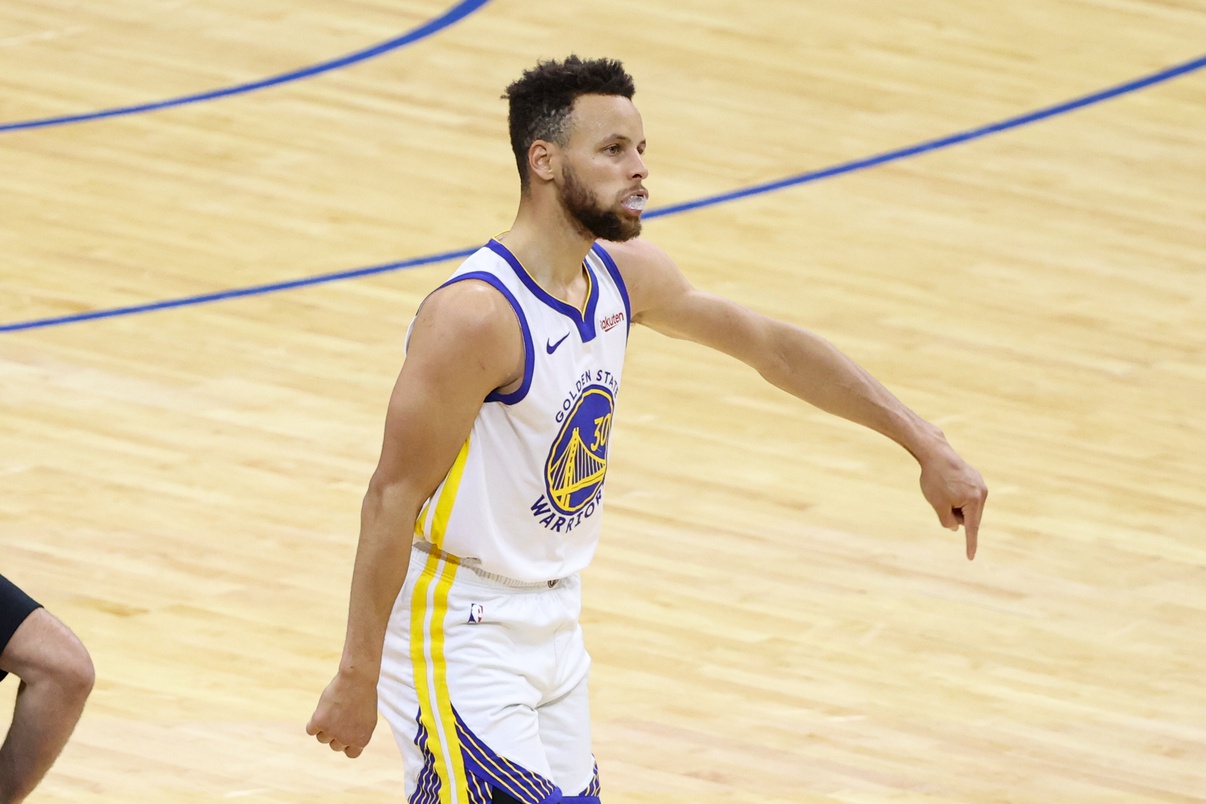 Fox Sports 1 commentator Skip Bayless offered his opinion as he listed a host of NBA players who he feels are better than Golden State Warriors guard Stephen Curry.

Bayless listed his players who he feels are better than Curry while co-hosting the network’s “Undisputed” program, with the mention of Hall of Fame center Bill Walton sparking a heated response from his co-host, Shannon Sharpe.

The 33-year-old Curry has won two Most Valuable Player awards as a member of the Golden State Warriors and has been a key part of helping the franchise win three NBA titles.

Sharpe’s heated response to the mention of Walton was based on the big man’s injury-plagued career that stalled out after he had led the Portland Trail Blazers to an NBA title in 1977.

Of course, Bayless and Sharpe are paid to offer provocative opinions that push the buttons of viewers. In the end, the opinions of the two co-hosts aren’t any more valid than that of the average fan.