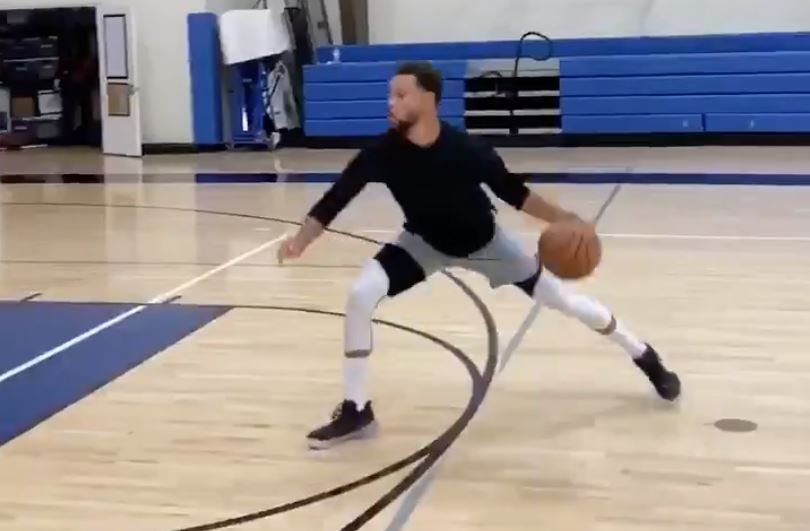 Curry was welcoming Embiid to the Under Armour family, after the center debuted his signature shoe Friday.

This is ‘The Origin’ colorway. pic.twitter.com/ZkVkj1Wy2o

The Warriors guard has been in the news recently because of his reported new brand that will be launching from Under Armour, similar to Michael Jordan’s brand with Nike.

While Embiid and the Sixers are continuing their season in the NBA’s Orlando, Fla. bubble, Curry and the Warriors’ 2019-20 season is over.

The two-time MVP was limited to just five games this season after suffering a broken left hand against the Phoenix Suns earlier this year.

However, Curry and the Warriors will be back at full strength next season with the expected return of All-Star guard Klay Thompson from a torn ACL.

Curry has career averages of 23.5 points, 4.5 rebounds and 6.6 assists per game, while shooting a blistering 43.5 percent from beyond the arc.