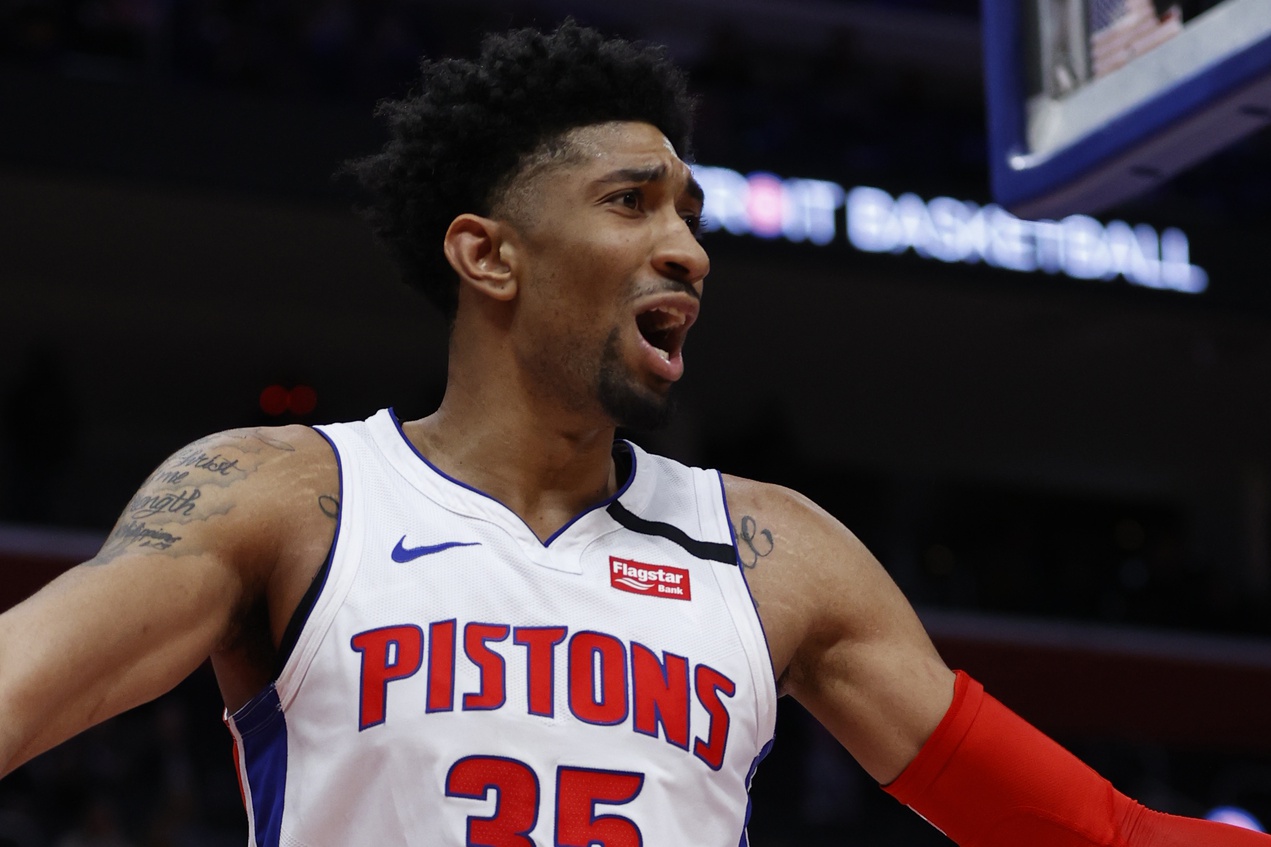 Christian Wood spent his four NBA seasons struggling to make an impact, but his battles this year with coronavirus made those efforts pale in comparison.

Yaron Weitzman of The Ringer looked at Wood’s bumpy career, who made his NBA debut in 2015 as an undrafted free agent.

“It was the middle of March, and a few days earlier he’d earned that he’d tested positive for COVID-19,” Weitzman wrote. “To that point, his symptoms had been mostly cold-like. His breath had been heavy, his head foggy, and his chest occasionally tight.

After fully recovering, Wood focused on getting back to form, with the Pistons not competing in the NBA bubble.

During the previous two seasons, those efforts and his play paid off during NBA free agency when he was part of a sign-and-trade deal that sent him from the Pistons to the Houston Rockets.

Wood is now with his sixth team in a span of five years, a stretch that also includes the 2017-18 season, in which he was out of the NBA.

One of the chief reasons for Wood’s past struggles was attributed to a perceived lack of maturity. Given what he’s gone through this year with coronavirus, it’s likely that he’ll remain focused on helping the Rockets after getting the gift of his health back.