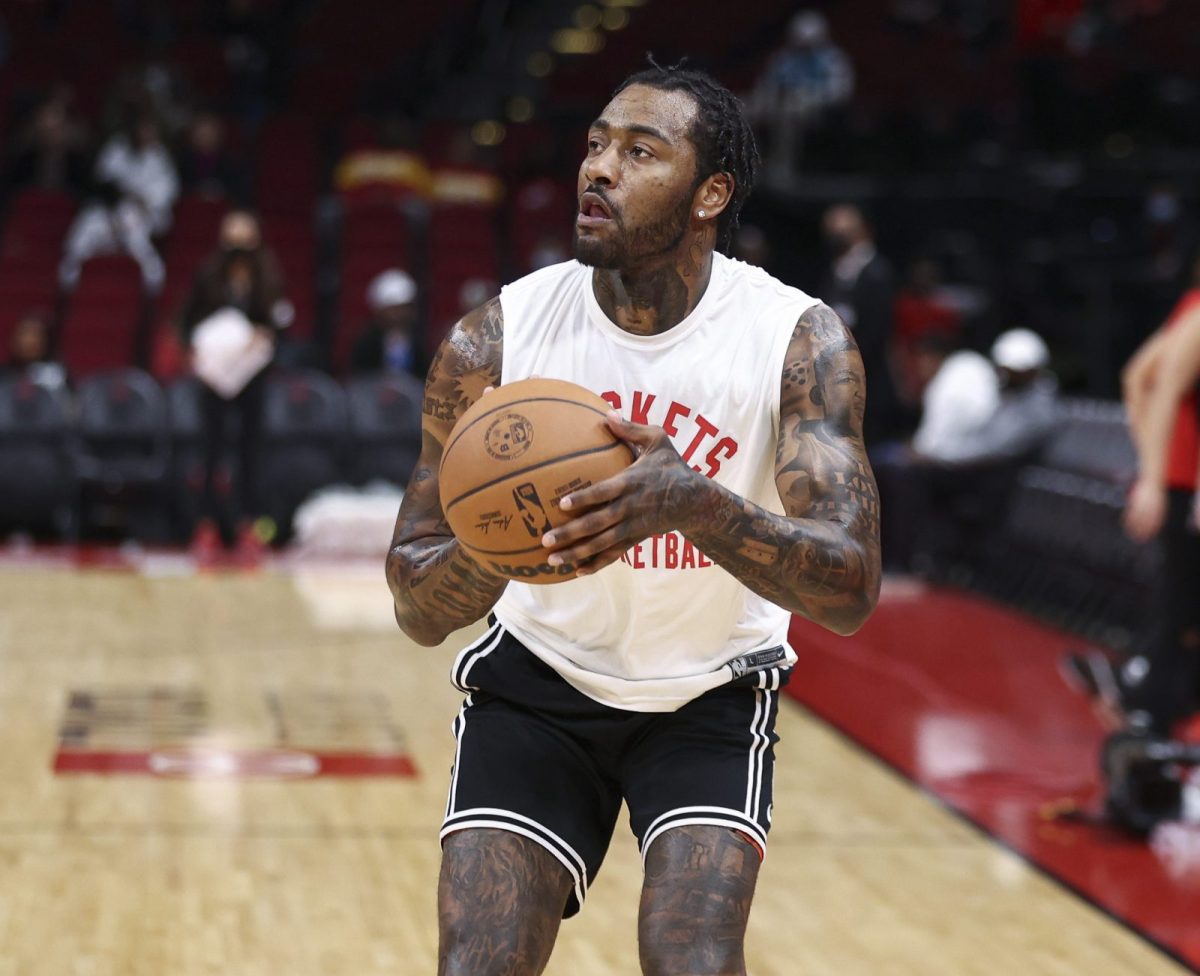 Later this week, Houston Rockets guard John Wall could either be on a new team or become a free agent, according to a new report.

Kelly Iko of The Athletic looked at Wall’s current situation with the Rockets and pointed out that the Rockets appear to be ready to make a decision on the veteran guard’s future.

“With the draft now behind them, the Rockets plan to reassess things with Wall,” Iko wrote. “Sources say a breakup between Wall and the franchise is gaining momentum, with both sides expected to meet this week with Wall’s hope of a resolution — a trade or, more likely, a buyout — by the June 30 start of free agency.”

Wall didn’t play at all for the Rockets during the 2021-22 season, though his absence wasn’t related to the injuries that have plagued him in recent years. Instead, he was held out while the Rockets sought to trade him away as they began rebuilding the franchise.

No trade ended up taking place, no doubt due in part to Wall’s massive annual salary and injury history.

Since the financial bite from buying out the final year of Wall’s contract would likely be a large one, the Rockets are presumably working the phones in a final bid to deal him away.

There’s presumably little chance of that happening, with other teams likely waiting for the Rockets to finally pull the trigger and commence with the buyout.

By finally dealing with the Wall situation, the Rockets would be in a position to have almost $80 million worth of cap space during the 2023 free-agency period.

That type of money could help get the Rockets get back on track quickly. This past season, the team had the worst record in the NBA at 20-62, and it isn’t likely to improve a great deal in the year ahead.

If the Rockets do have another bad year, that would likely mean having another high draft pick to team with Jabari Smith Jr., who they selected last week.