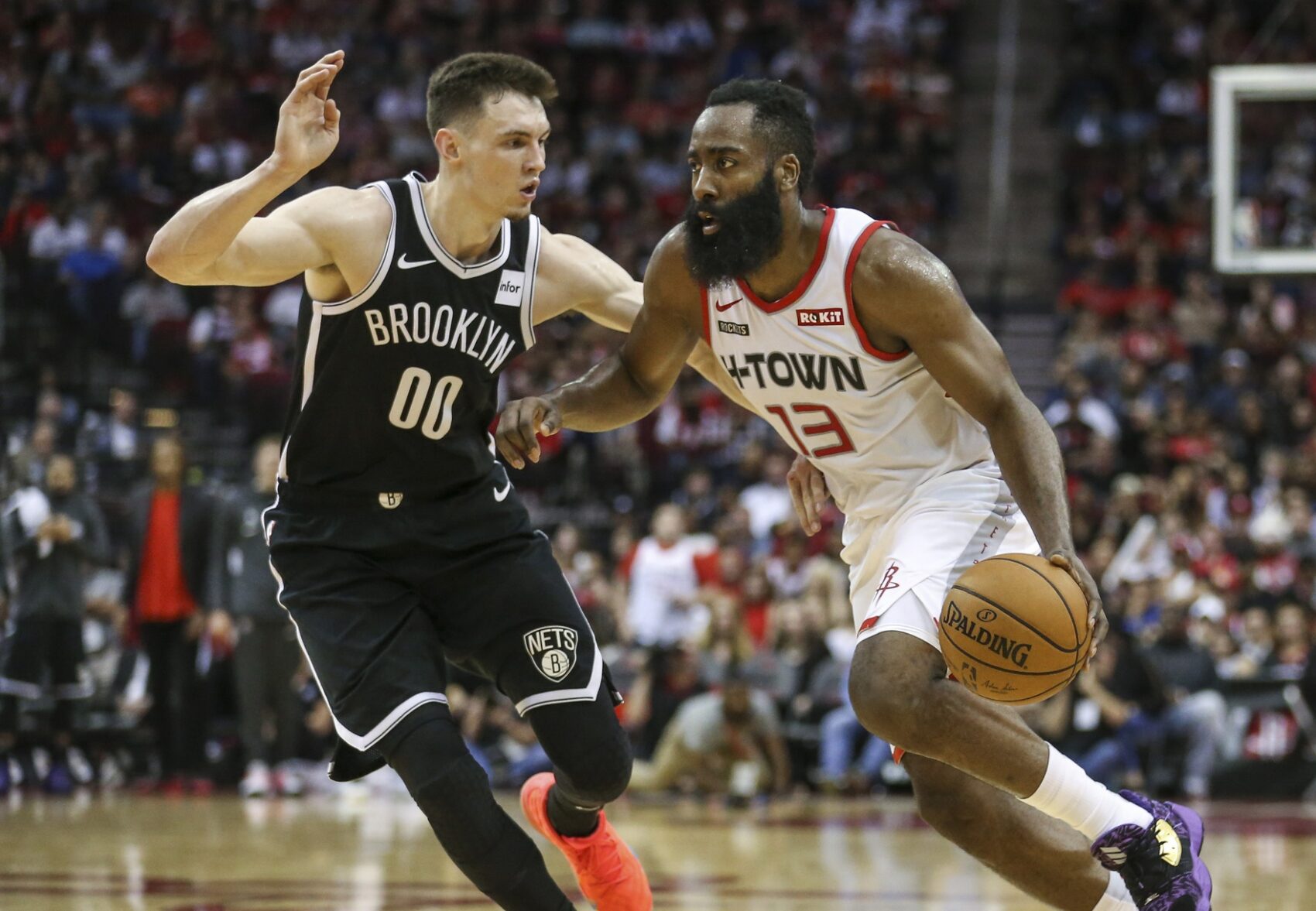 BREAKING: James Harden wants to move on from the Rockets, per @HoustonChron

Harden is trying to force his way to Brooklyn. pic.twitter.com/6eCv17pon6

Harden reportedly wants to force his way to the Brooklyn Nets to play with Kevin Durant and Kyrie Irving.

Durant and Harden played together earlier in their careers with the Oklahoma City Thunder.

Harden had yet another fantastic season in Houston during the 2019-20 campaign, but the Rockets were eliminated in the second round of the NBA playoffs by the Los Angeles Lakers.

Rockets guard Russell Westbrook, who joined the team last offseason in a trade, has already requested to be traded.

While Houston certainly will have a robust market for Harden, it will be hard to recoup his value in a trade.

The 2017-18 NBA MVP has averaged 29.6 points per game through eight seasons with the Rockets.