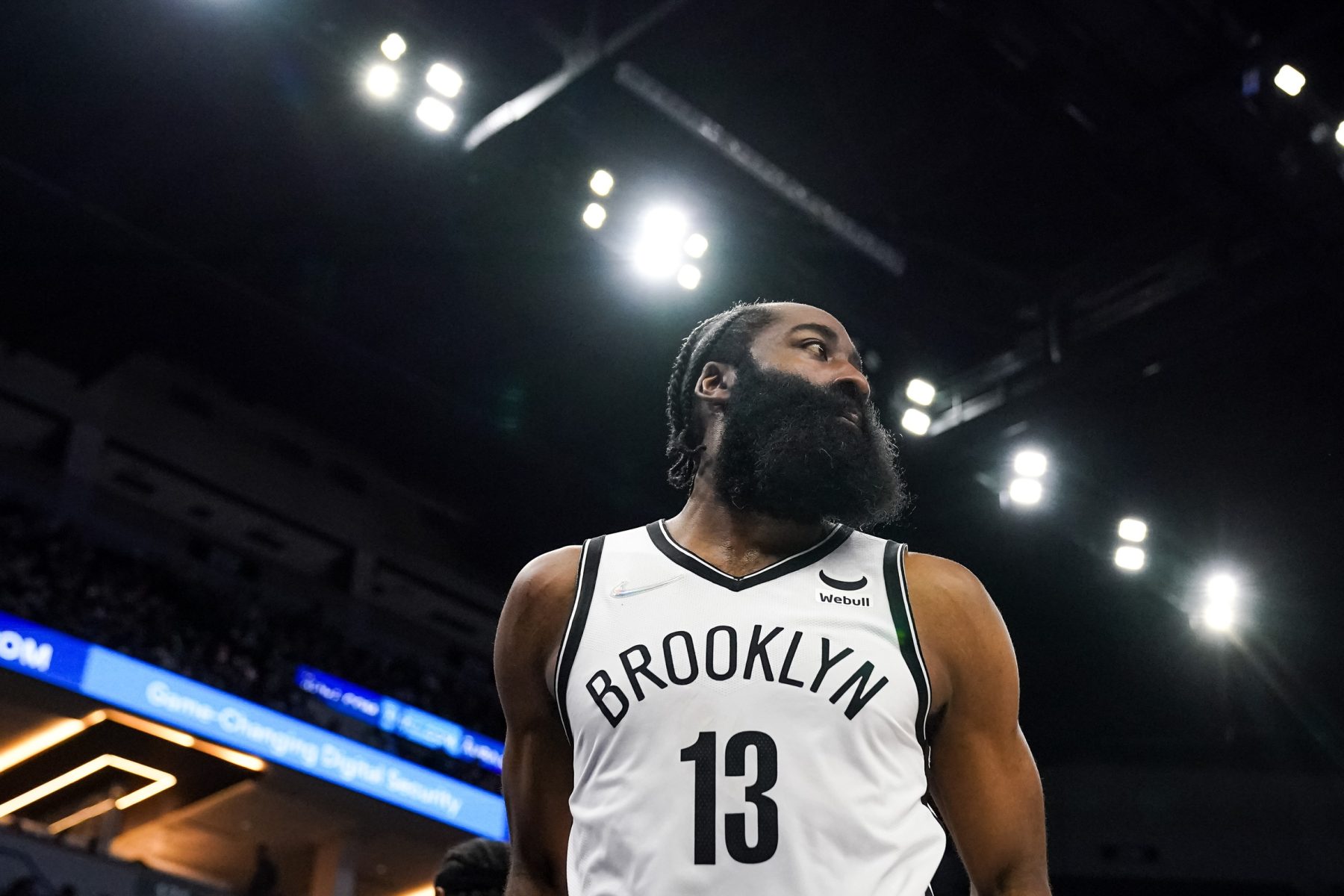 With four days to go until the official start of the NBA’s free-agency period, it’s pretty well known that Houston Rockets superstar James Harden wants out, and that he prefers a trade to the Brooklyn Nets.

Apparently, Harden’s reasoning is that forming a superteam in the New York City area would be the best way for him to win the NBA championship that has eluded him.

“Harden believes his window to chase championships in Houston has ended, and constructing a super team with the Nets represents his best pathway to a title, sources said,” wrote Adrian Wojnarowski of ESPN.

Getting sent to Brooklyn would reunite Harden with fellow superstar Kevin Durant. When they played together as members of the Oklahoma City Thunder, they reached the NBA Finals in 2012, only to bow out to LeBron James and the Miami Heat.

Becoming a Net would also mean that Harden would have to coexist with Kyrie Irving, who is also ball-dominant, not to mention a somewhat prickly teammate.

It may be an awkward fit offensively, but Harden made it work with Russell Westbrook this past season and Chris Paul the two prior seasons.

At age 31, Harden may not have many chances left to win it all.