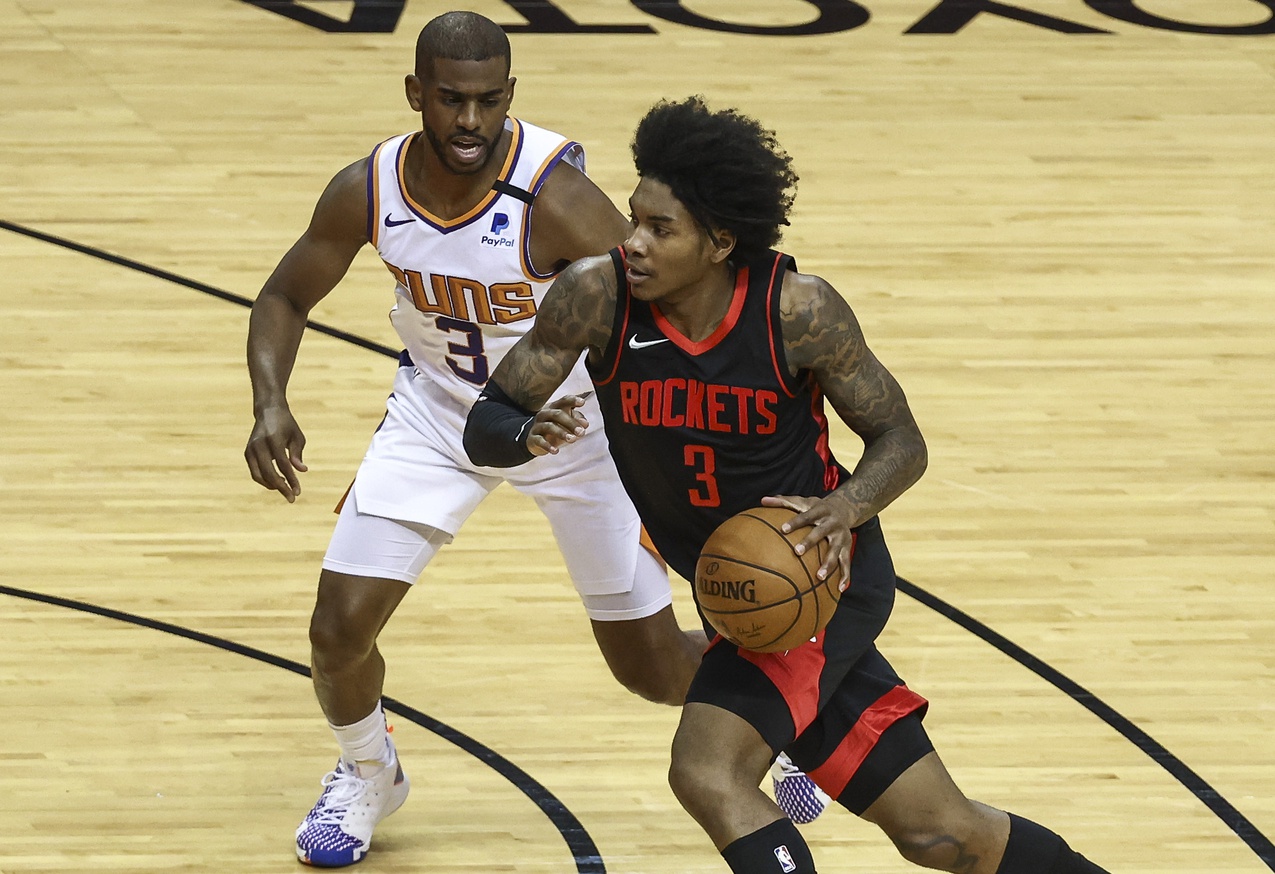 Shams Charania and Kelly Iko of The Athletic made an effort to explore what happened during the Sunday night incident and noted how Porter attempted to get Brown away from the melee.

“Some Rockets players had started filing out of the Booby Trap strip club prior to the incident, but a couple of them who remained — including the team’s talented young guard Kevin Porter Jr. — also stepped into the altercation as a way to protect Brown and remove him from the situation, according to sources,” Charania and Iko wrote. “Porter was also roughed up a bit by the individuals, those sources said, but was fine and played Monday night against the [Miami] Heat (18 points, three assists, 31 minutes).”

Porter’s presence in the strip club may cause some concern for the Rockets, since the second-year player’s time with the Cleveland Cavaliers ended because of behavioral issues.

Even before he was traded by the Cavaliers, off-the-court concerns followed the 20-year-old Porter, who saw his 2019 draft status drop from being a potential lottery pick to being chosen with the 30th overall pick.

The situation was the latest problem in a miserable season for the 15-43 Rockets, who face the Utah Jazz on Wednesday night.