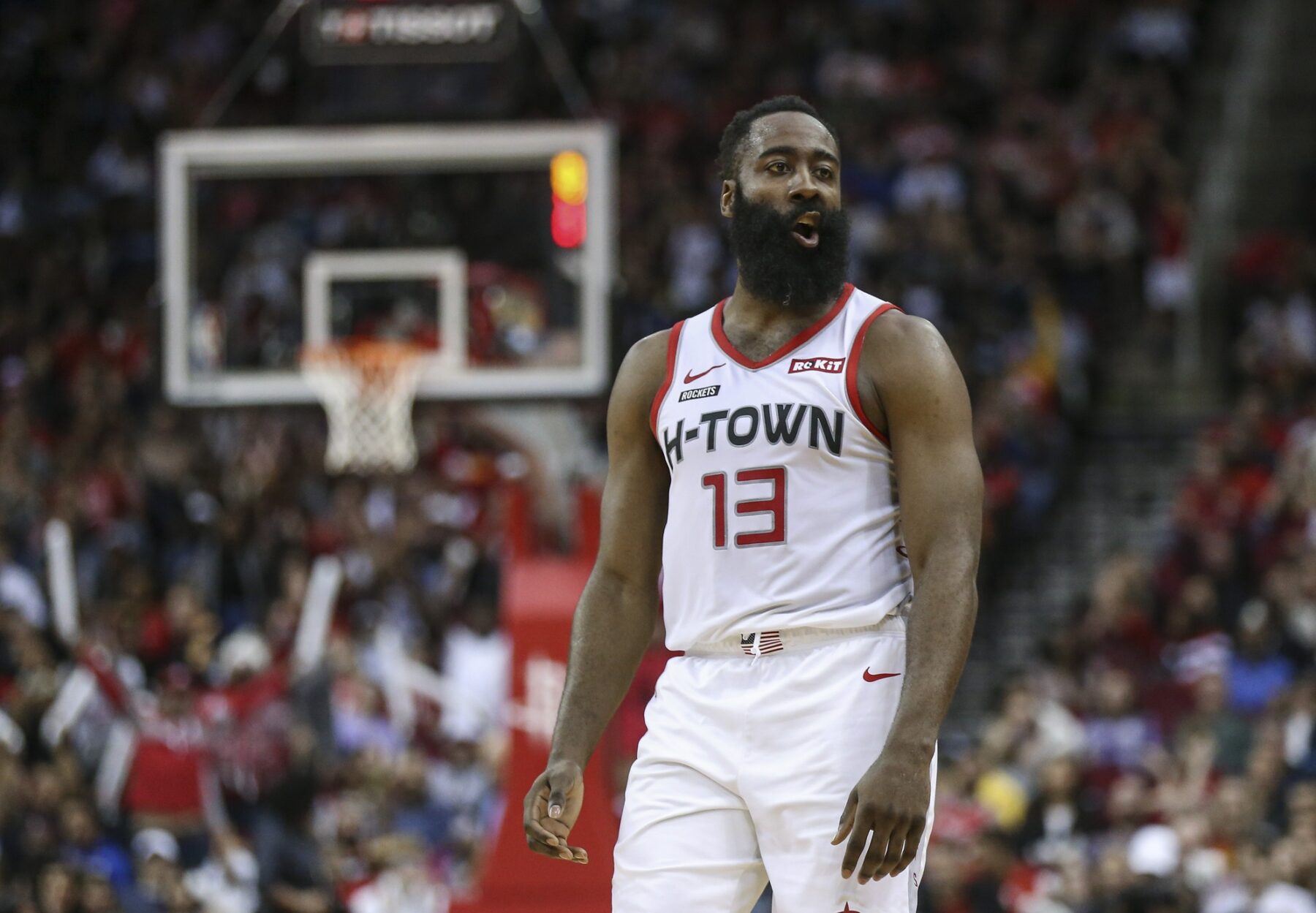 According to Adrian Wojnarowski of ESPN, the Rockets are looking into three-team deals in the event of a Harden trade.

.@wojespn said that the Rockets are hoping to get a deal done for Harden "sooner than later," and that Houston is looking into a three-team trade scenario to make sure they get the player they want. pic.twitter.com/FkIQiFnW1b

Harden, 31, has his eyes on the Brooklyn Nets, Philadelphia 76ers, Milwaukee Bucks and Miami Heat.

It appears that the 76ers and Heat are the current frontrunners to land the former MVP. The Heat were two wins away from winning a championship last season.

Of course, Harden hasn’t been to an NBA Finals series since arriving in Houston in 2012. The All-Star has career averages of 29.6 points, 7.7 assists and 6.0 rebounds as a member of the Rockets.

As a result, the Rockets want a ton in return for Harden.

The Rockets recently shipped Russell Westbrook to the Washington Wizards in exchange for John Wall and a 2023 first-round pick.