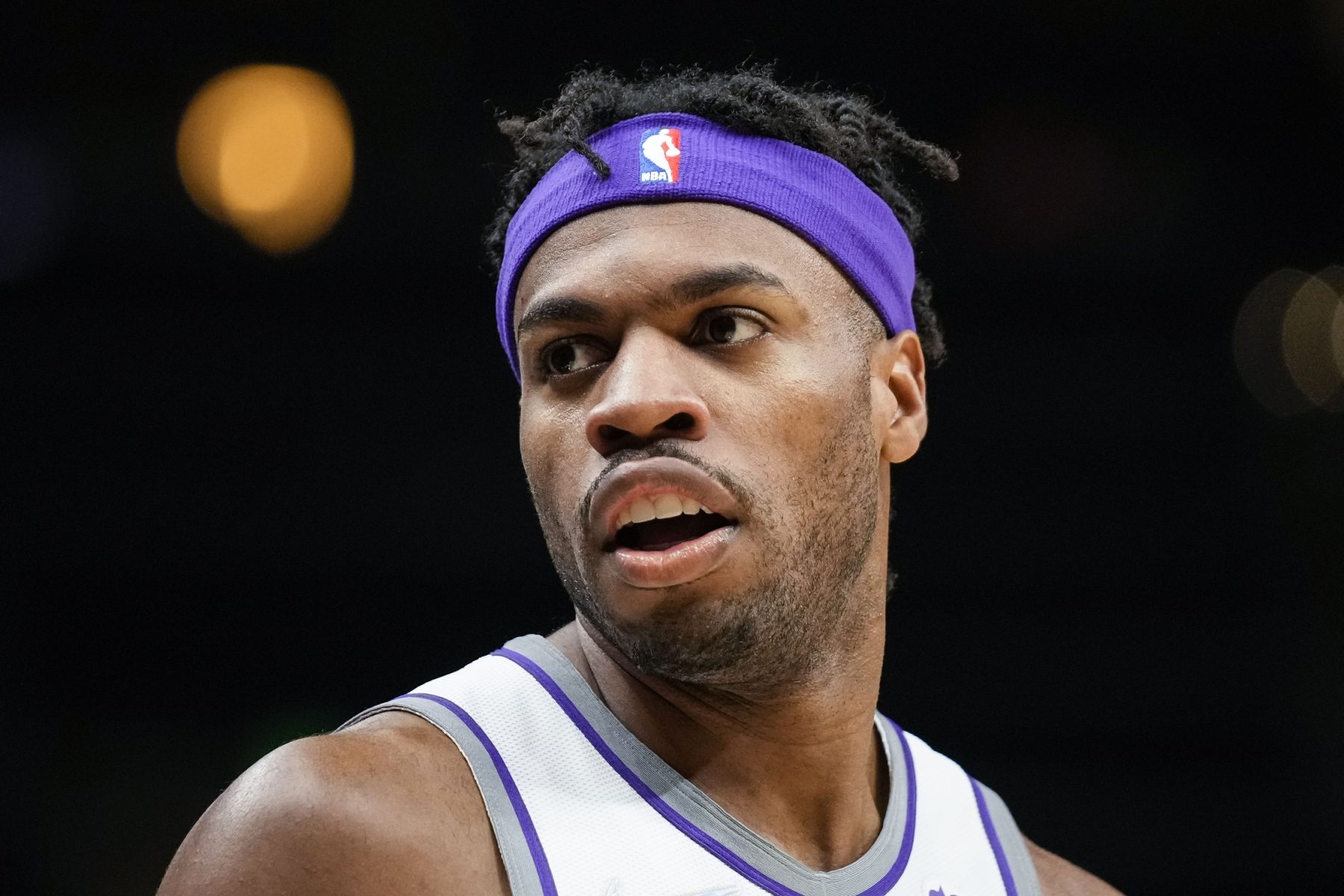 The Indiana Pacers reportedly are “open” to trading guard Buddy Hield after they acquired him in a trade with the Sacramento Kings on Tuesday.

Hield, along with Tyrese Haliburton and Tristan Thompson, were dealt all to the Pacers from Sacramento.

“While Indiana has to wait until the offseason to entertain any [Malcolm] Brogdon trade talks, the Pacers could move another guard by Thursday,” HoopsHype’s Michael Scotto wrote. “The Pacers are open to flipping Buddy Hield to another team before the deadline Thursday, HoopsHype has learned.”

The Pacers are clearly entering a rebuilding stage, and Hield is a player that may be coveted by a contending team because of his ability to do damage from beyond the arc.

The Pacers are likely out of the playoff picture in the Eastern Conference, so it would make some sense for them to acquire a young player or asset in exchange for Hield.

This season, Hield is averaging 14.4 points, 4.0 rebounds and 1.9 assists per game. He is shooting 38.2 percent from the field and 36.8 percent from beyond the arc. Efficiency has been somewhat of a struggle for him this season, which is certainly something worth noting.

Haliburton appears to be the main reason the Pacers traded Domantas Sabonis to the Kings, and that makes Hield more likely to be dealt ahead of the upcoming deadline.

It will be interesting to see which team Hield ends up with for the remainder of the season. The Pacers currently hold a 19-37 record and are the No. 13 seed in the Eastern Conference.