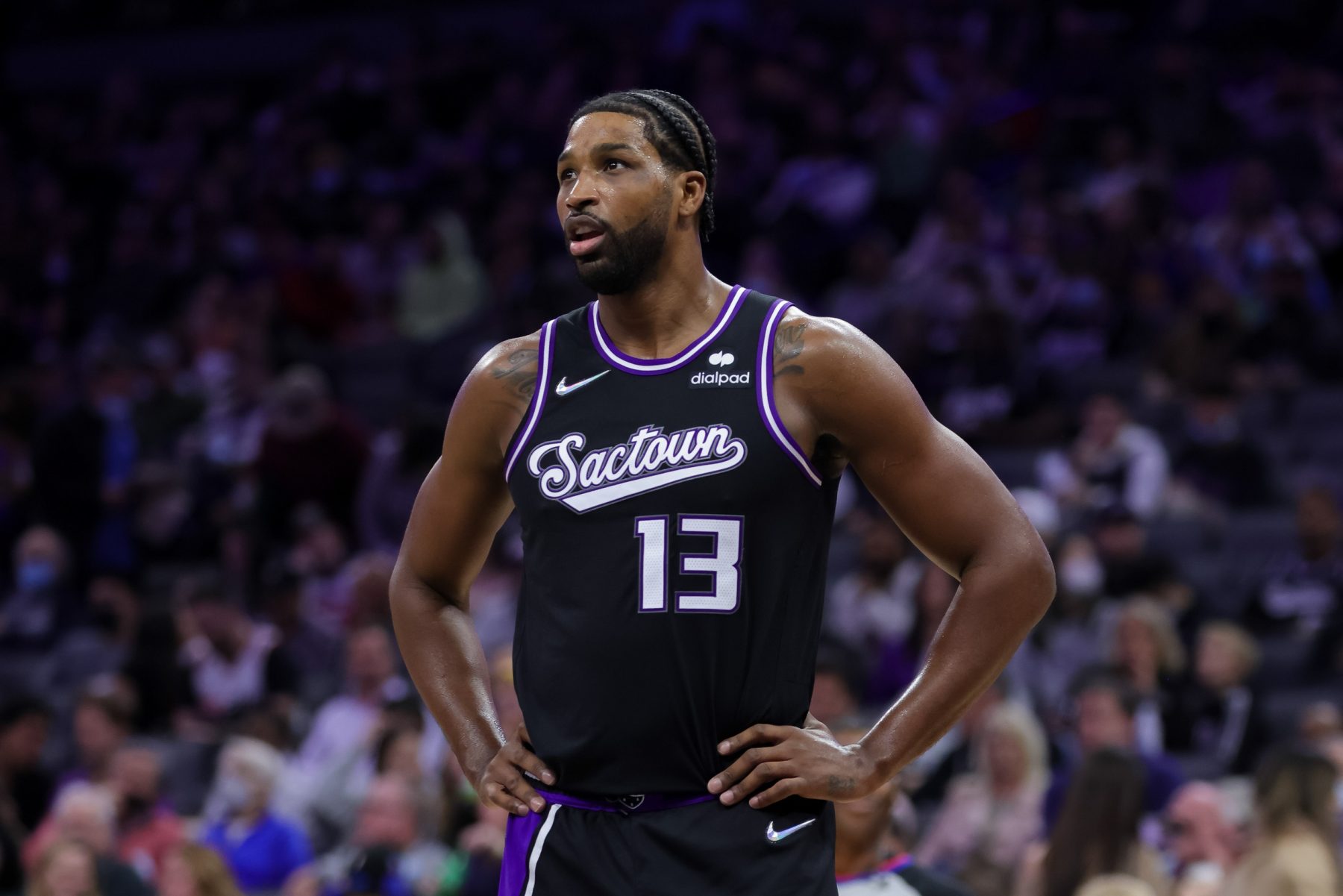 Fireworks erupted in the NBA on Tuesday.

It does not appear, however, that Thompson will play in a game for the Pacers.

"Tristan Thompson will not play a single game with the [Indiana] Pacers. It sounds like he wants to go to a contender and compete for a title before he retires. So, expect Tristan Thompson not to be on the Pacers anytime soon. He's gonna be bought out." (via @esidery on @JMV1070) pic.twitter.com/cBTaIuSFaq

Thompson, 30, has moved around the league in recent years.

The veteran played for the Cleveland Cavaliers for first the nine years of his career. He had a strong year in his final season with the Cavs, averaging 12.0 points, 10.1 rebounds and 2.1 assists per game during the 2019-20 campaign.

He then spent the 2020-21 season with the Boston Celtics. However, his numbers significantly dipped with the Celtics, and he wound up spending just one season with them.

Thompson found himself with the Kings to start the 2021-22 season. He didn’t exactly thrive during his time with Sacramento. The 2016 champion averaged 6.2 points and 5.4 boards in 15.2 minutes per game this season with the Kings.

While the Pacers received a budding star on Tuesday in Haliburton, they are unlikely to make the postseason this year. They’re in the No. 13 slot in the Eastern Conference with a 19-37 record. That doesn’t appear to be an appealing situation for Thompson.

Several teams are looking for big men this season. As a result, Thompson could find himself playing for a contender fairly soon. It’ll be interesting to see what his immediate future holds.