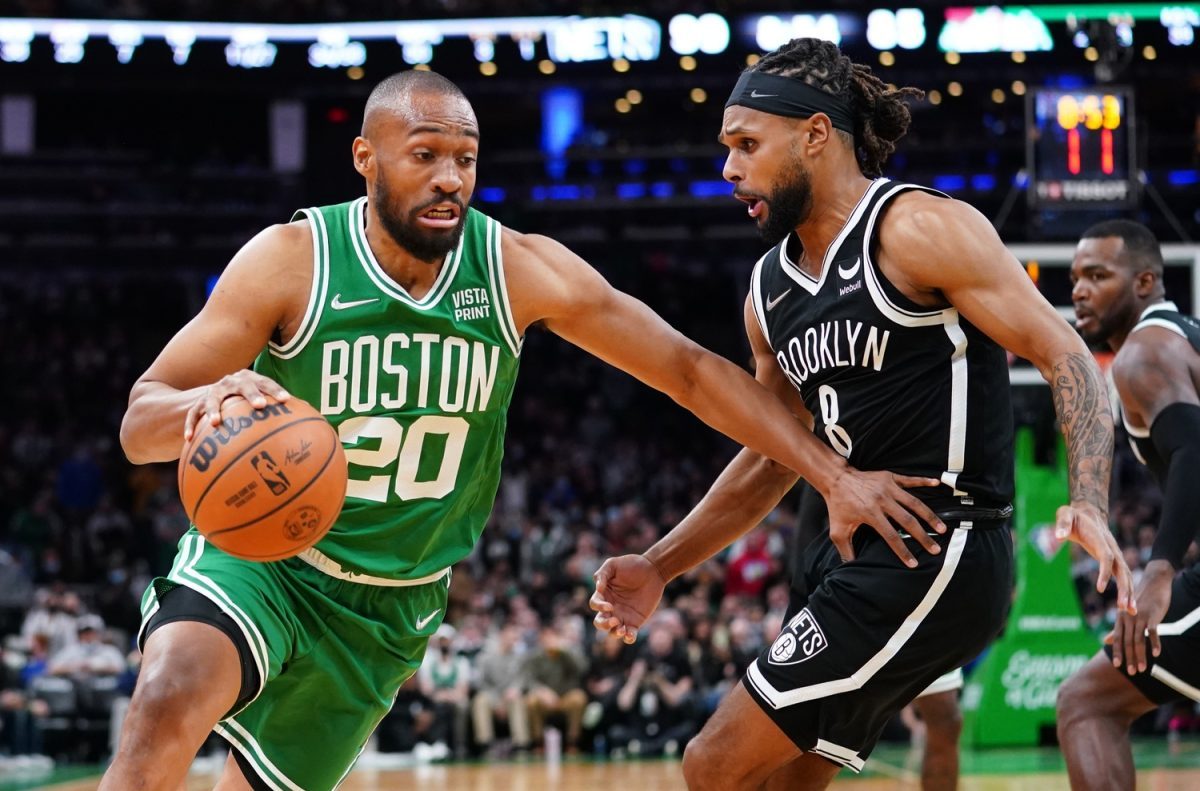 After negotiations with two different NBA teams failed to result in a contract, Jabari Parker is now focusing on continuing his basketball career overseas.

Parker’s agent Nuno Pedroso denied rumors that the veteran was set to sign with the Serbian team Partizan Mozzart Bet Belgrade but indicated that Parker wants to continue playing.

“Jabari is currently looking for a team overseas,” Pedroso told Mozzart Sport. “He had offers from two NBA teams and was close to signing, but in the end, there was no agreement reached.

“Now, we are looking at other options, primarily overseas. As for Partizan, nothing is close. We just informed the club that he is on the market and that he is a free agent. The stories that negotiations are underway are not true.”

Parker was once seen as a potential NBA superstar after the Milwaukee Bucks drafted him with the second overall pick of the 2014 NBA Draft. That promise appeared to be taking shape during his rookie season until he suffered an ACL injury in his 25th game.

Returning the next season, Parker started 72 of the 76 regular season games he played in for the Bucks, offering similar numbers to those of his pre-injury performance.

Another ACL injury the following year ended Parker’s season after just 51 games, with the Chicago native then playing in just 31 games for the Bucks during the 2017-18 season.

Looking for a new path, Parker signed a free agent contract with his hometown Chicago Bulls in 2018. However, that return only lasted 39 games before he was dealt to the Washington Wizards.

That deal began a stretch in which Parker played for the Wizards and three other teams. Last season, he played in just 12 games for the Boston Celtics before being released last January.

It’s uncertain which two NBA teams were considering offering a contract to Parker. Given the downward path his career has taken, the offer undoubtedly paled in comparison to his rookie deal.

During that stint with the Celtics, which took place over two seasons, Parker saw action in 22 games. All of those appearances came off the bench, with Parker averaging just 5.3 points and 2.9 rebounds per game.

In the 2014 NBA Draft in which Parker was selected, the first player taken was Andrew Wiggins, who has since become an important part of the Golden State Warriors lineup. Joel Embiid, who has gotten past his own injury woes, was taken just after him and has given the Philadelphia 76ers a perennial contender for the league’s Most Valuable Player award.

Sadly, it appears that Parker will end his basketball career in relative obscurity, far from the prominence he was expecting less than a decade ago.

In this article:featured, Jabari Parker