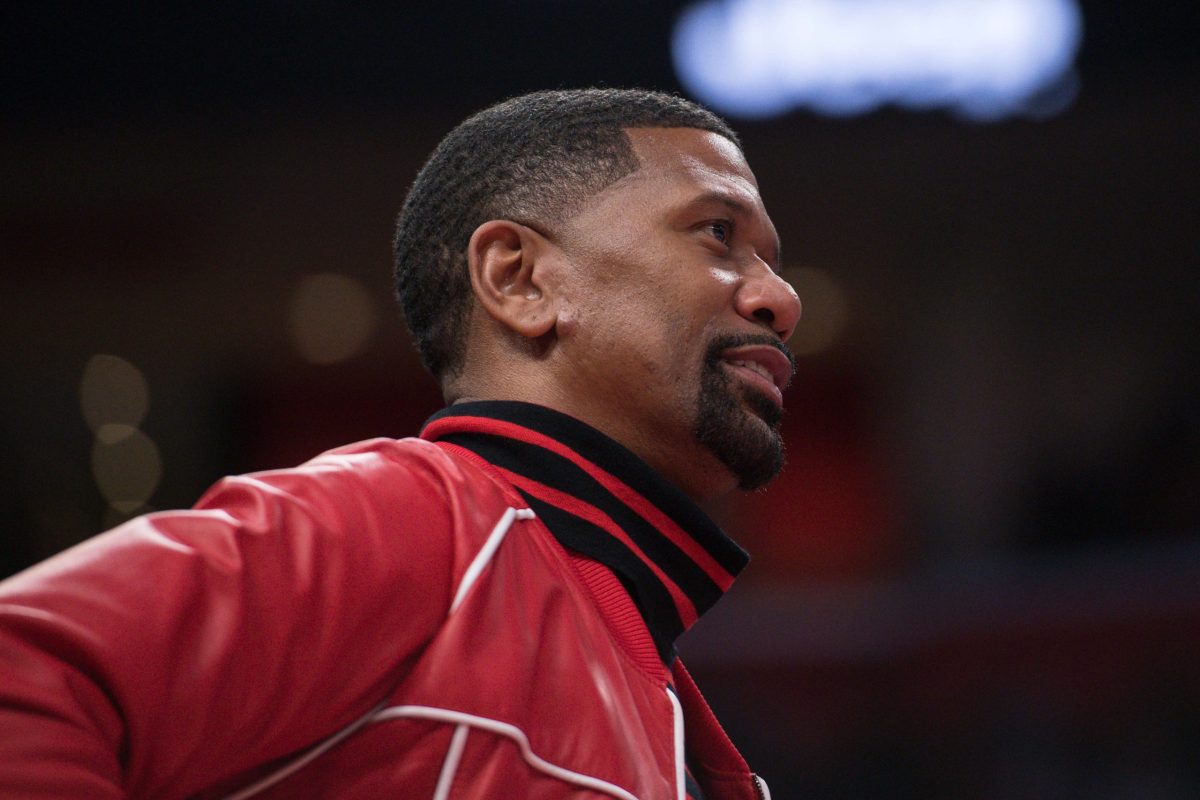 Earlier this month, Rose bluntly stated that fans’ penchant for using the term “Mount Rushmore” in various rankings is offensive to Native Americans.

Here's why using Mount Rushmore to define greatness should be retired immediately. pic.twitter.com/mtYYTtKFSa

“Can we retire using ‘Mount Rushmore?'” Rose stated. “That should be offensive to all of us, especially Native Americans, the Indigenous people who were the first people here before Christopher Columbus.

“That land was stolen from them when it was discovered that it contained gold. And 25 years later, to add insult to injury, four American presidents were put on what we call Mount Rushmore on the top of the dead bodies that is buried right underneath.

In his comments, Rose cited the examples of the NFL’s Washington Commanders and MLB’s Cleveland Guardians. Both teams had previously used Native American nicknames, but changed after receiving a torrent of criticism for years.

Rose’s remarks led Republican Rep. Dusty Johnson to introduce the Mount Rushmore Protection Act into Congress. The bill, if passed, would ban the use of federal funds to either change or alter any aspect of the monument.

Making his case why nothing should be changed, Johnson pointed to the four presidents who are carved into Mount Rushmore as champions of freedom. Those four presidents are George Washington, Thomas Jefferson, Theodore Roosevelt and Abraham Lincoln.

The push by Native Americans and others to change the nicknames of sports teams has been ongoing for decades. In a number of cases, colleges and universities have changed the nicknames of their athletic teams.

Rose’s comments have yet to gain much additional support. Until a groundswell of action starts to take shape, it’s not likely to gain any traction in the near future.

As far as Johnson’s bill, it’s uncertain how much support exists. Right now, Democrats currently have a majority in the U.S. House of Representatives, a status that could change after November’s general elections.