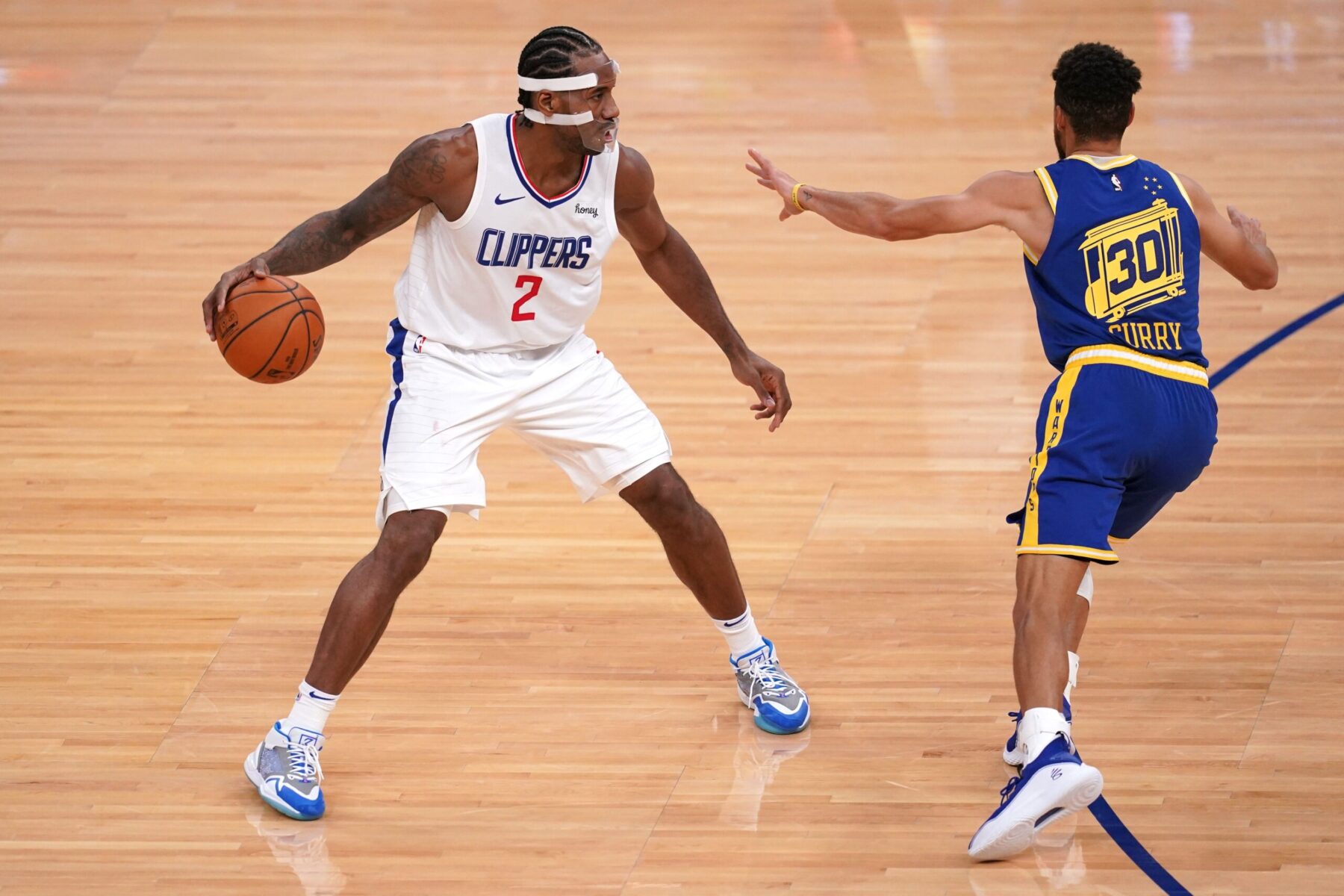 Los Angeles Clippers superstar Kawhi Leonard is reportedly committed to playing in back-to-backs for the rest of the season.

Fox Sports analyst Chris Broussard recently pointed how Leonard is taking his role in the NBA much more seriously now.

“He has had a true attitude adjustment,” Broussard said. “For the last few years, he’s treated basketball like a hobby rather than his job. Now, he’s playing a career-high 34.2 minutes a game. He’s said he’s going to go on and continue to play back-to-backs. This attitude adjustment is good for the Clippers.”

On Wednesday, Leonard conducted playing in his first back-to-back contest since April of 2017.

The veteran has been notorious for sitting out numerous games a season in order to rest. Yet, it appears Leonard wants to tighten up his approach and do whatever it takes to get the Clippers more ready for the playoffs.

After all, the Clippers were the joke of the postseason last year. The team gave up a 3-1 lead and lost in embarrassing fashion to the Denver Nuggets in the second round of the 2020 playoffs.