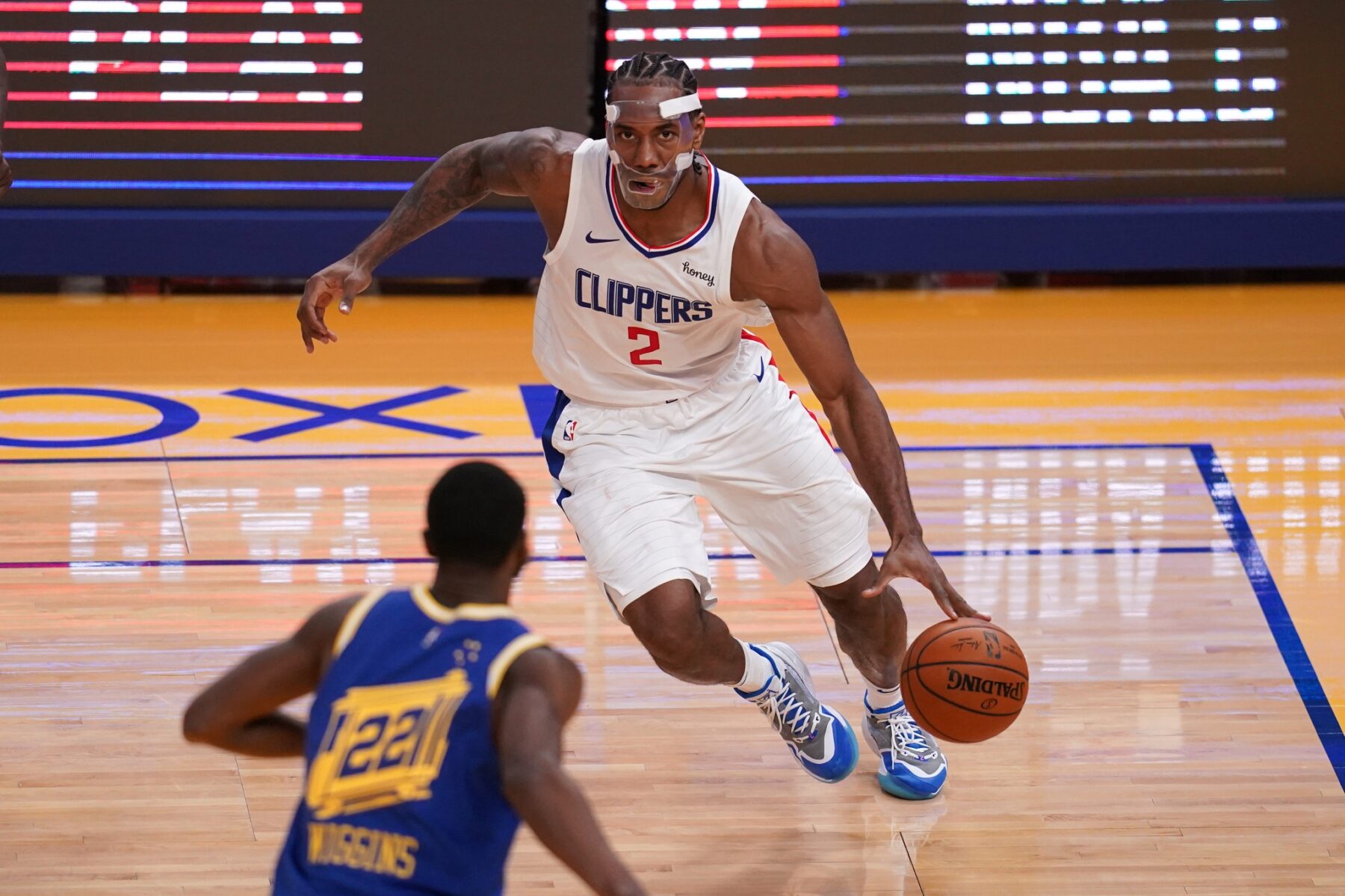 Ty Lue said Kawhi Leonard told him and medical staff before season that he feels good and wanted to play in back-to-backs this season.

That apparent decision by the 29-year-old Leonard would be a change from the controversial concept of “load management” that the veteran had been abiding by for the past few years. That involved sitting out games during the regular season in the expectation of a long playoff run for his respective teams.

Due to injuries that limited Leonard to nine games during the 2017-18 season as a member of the San Antonio Spurs, the load management idea commenced after he was dealt to the Toronto Raptors in 2018.

After Leonard played in 60 regular season games during the 2018-19 campaign, the Raptors went on to win the franchise’s first NBA title and Leonard won NBA Finals MVP honors.

When Leonard then signed with the Clippers after that championship season, the same approach was followed, with the veteran seeing action in 57 contests.

Whether or not the Clippers’ embarrassing collapse in the Western Conference semifinals had any impact on Leonard’s change is unknown. During the early portion of the 2020-21 season, he’s played in seven of the Clippers’ first nine games.

Leonard has been part of championship teams with both the Spurs and Raptors and is no doubt hoping to follow in the footsteps of LeBron James, who has won NBA titles with three different teams. Being on the court as much as possible might help Leonard achieve that goal.