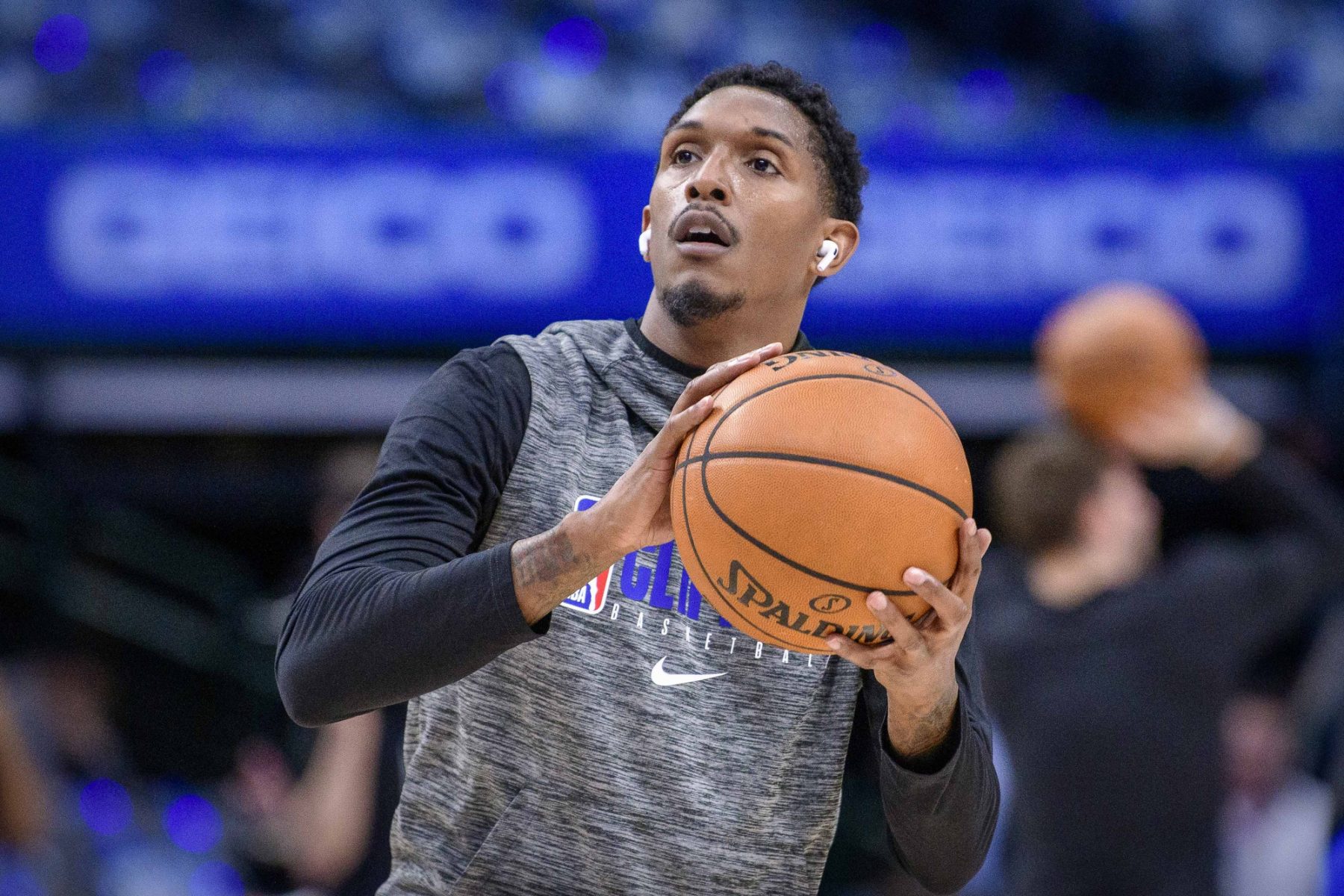 The Los Angeles Clippers have indicated that veteran guard Lou Williams may be available to play for the team’s upcoming matchup against the Phoenix Suns.

Lou Williams is questionable to play tomorrow vs. the Suns, the Clippers say.

Williams has yet to play in the 2019-20 regular season restart. Recently, he attended his grandfather’s funeral after he was given permission to leave the NBA’s protective bubble in Orlando, Fla.

The trip for that sad event quickly became controversial after images surfaced of Williams at an Atlanta strip club.

The 33-year-old Williams received plenty of criticism for his actions, in part for putting himself in a situation that might have compromised his health. In addition, it came at a time when the Clippers were already missing several other key players on their roster.

Having Williams back in the lineup would provide the Clippers with a boost, considering that he’s averaging 18.7 points, 5.7 assists and 3.1 rebounds per game on the season.

The Clippers dropped a two-point decision in their opening contest against the Los Angeles Lakers but bounced back on Saturday with a 126-103 victory over the New Orleans Pelicans.