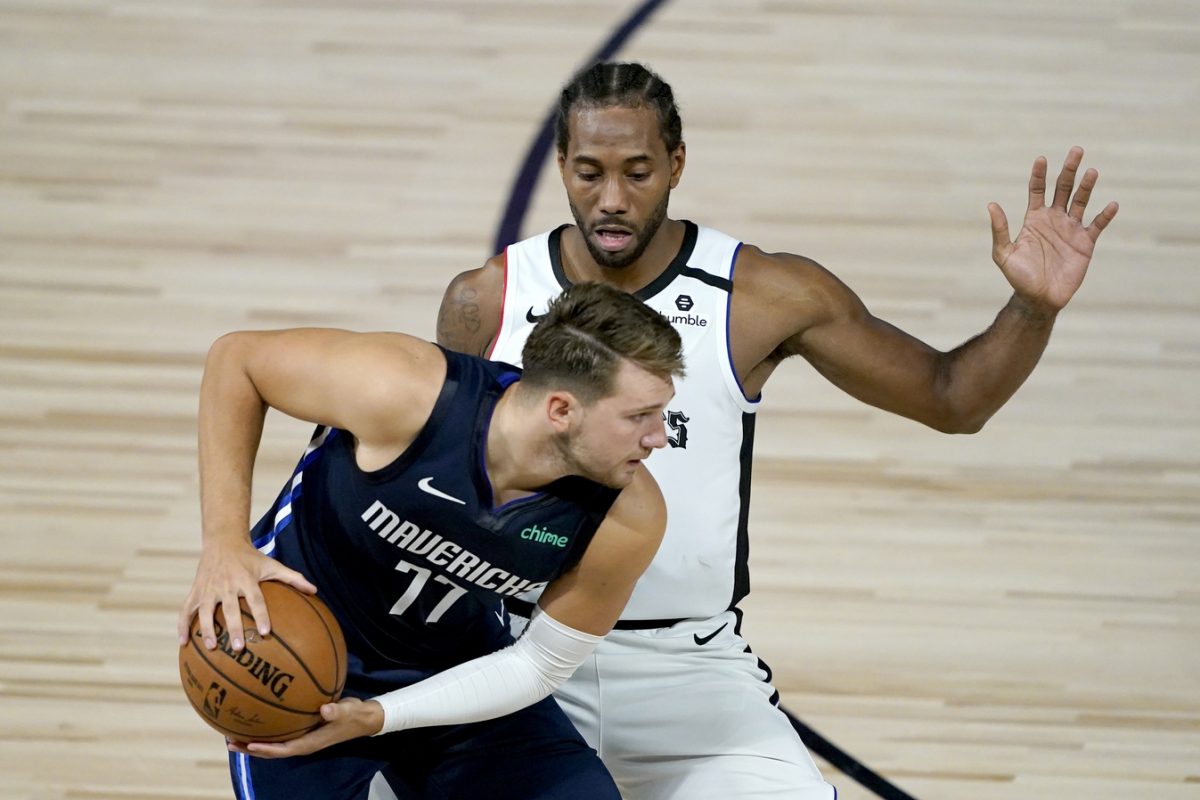 The Los Angeles Clippers updated their injury report ahead of their first-round playoff series against the Dallas Mavericks.

Guards Patrick Beverley and Landry Shamet along with forward Montrezl Harrell are all listed as questionable for the opening game of the series.

Patrick Beverley (left calf strain), Montrezl Harrell (self isolating but expected to clear quarantine) and Landry Shamet (left foot sprain) are all listed as questionable to play in Game 1 against Dallas.

The Clippers have been awaiting Harrell’s return since he left the Orlando, Fla. bubble for personal reasons.

Harrell is not the only Clipper excited that he is going to get back on the floor. Teammate Lou Wiliiams sent a warning to the rest of the NBA now that the big man looks to be returning this postseason.

Harrell is averaging 18.6 points, 7.1 rebounds and 1.1 blocks per game this season and is a big reason why the Clippers have one of the best bench units in the NBA.

Beverley injured his calf against the Phoenix Suns on Aug. 4. The Clippers will need his defensive presence if they want to make a run at an NBA title.

Los Angeles is the No. 2 seed in the Western Conference after finishing the season with a 49-23 record.