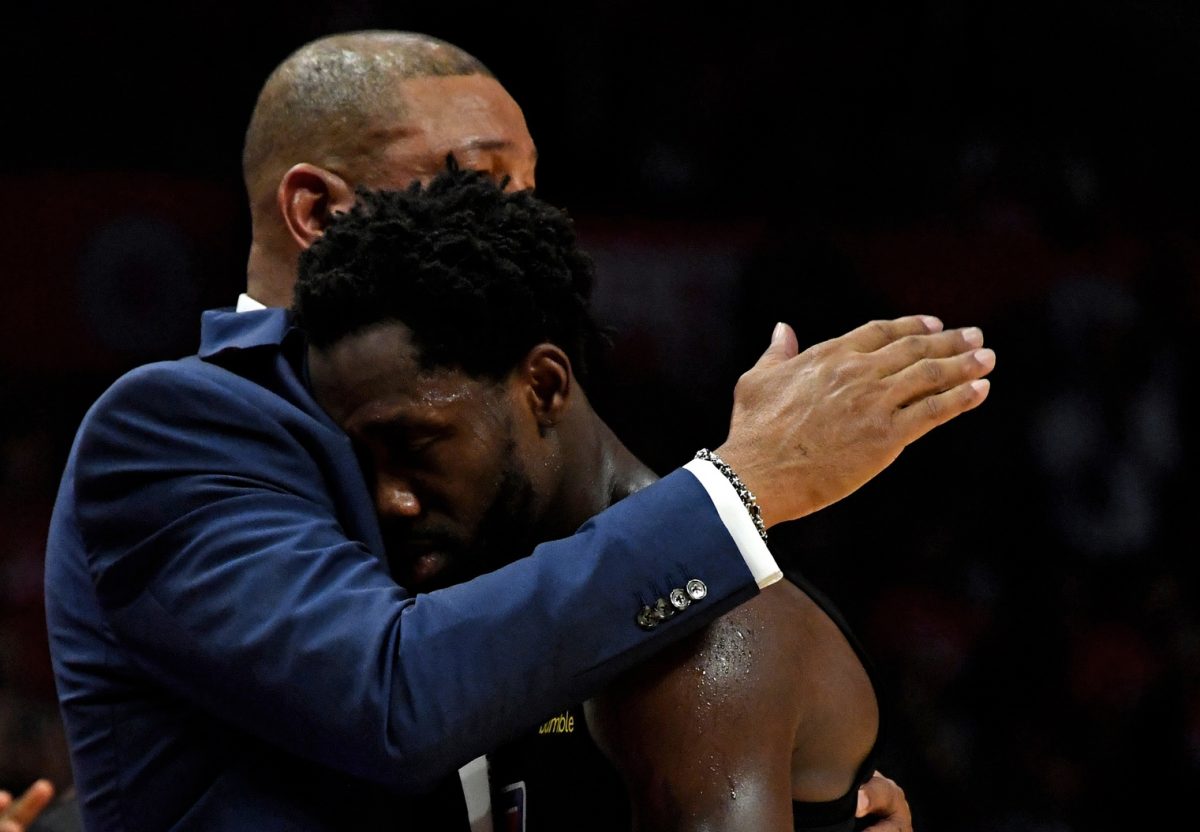 On Monday, Los Angeles Clippers head coach Doc Rivers informed the media that starting point guard Patrick Beverley is unlikely to participate in Game 5 of their series against the Dallas Mavericks.

“I haven’t heard one thing that he may play,” Rivers said of Beverley’s status for Game 5. “That doesn’t mean he might not. Right now I’m not planning on it, and so because of that, we have to make tough choices at the end of every game. That’s just the way it is.”

The Los Angeles Clippers and Dallas Mavericks are tied at two games apiece in their thrilling first-round series.

Yet, it appears that the Mavericks have all the momentum.

After all, Mavericks phenom Luka Doncic hit a cold-blooded game-winner over the Clippers in Game 4 on Sunday. The Slovenian superstar put up a whopping 43 points, 17 rebounds and 13 assists in a dominant performance.

The Clippers could use Beverley’s superb defensive play to help stop Doncic. However, the gritty guard continues to be hampered by a lingering left calf strain.

The defensive specialist suffered the injury on Aug. 4 against the Phoenix Suns and missed the Clippers’ final five seeding games.

Beverley, 32, collected 7.9 points, 5.2 rebounds and 3.6 assists per game during the regular season.