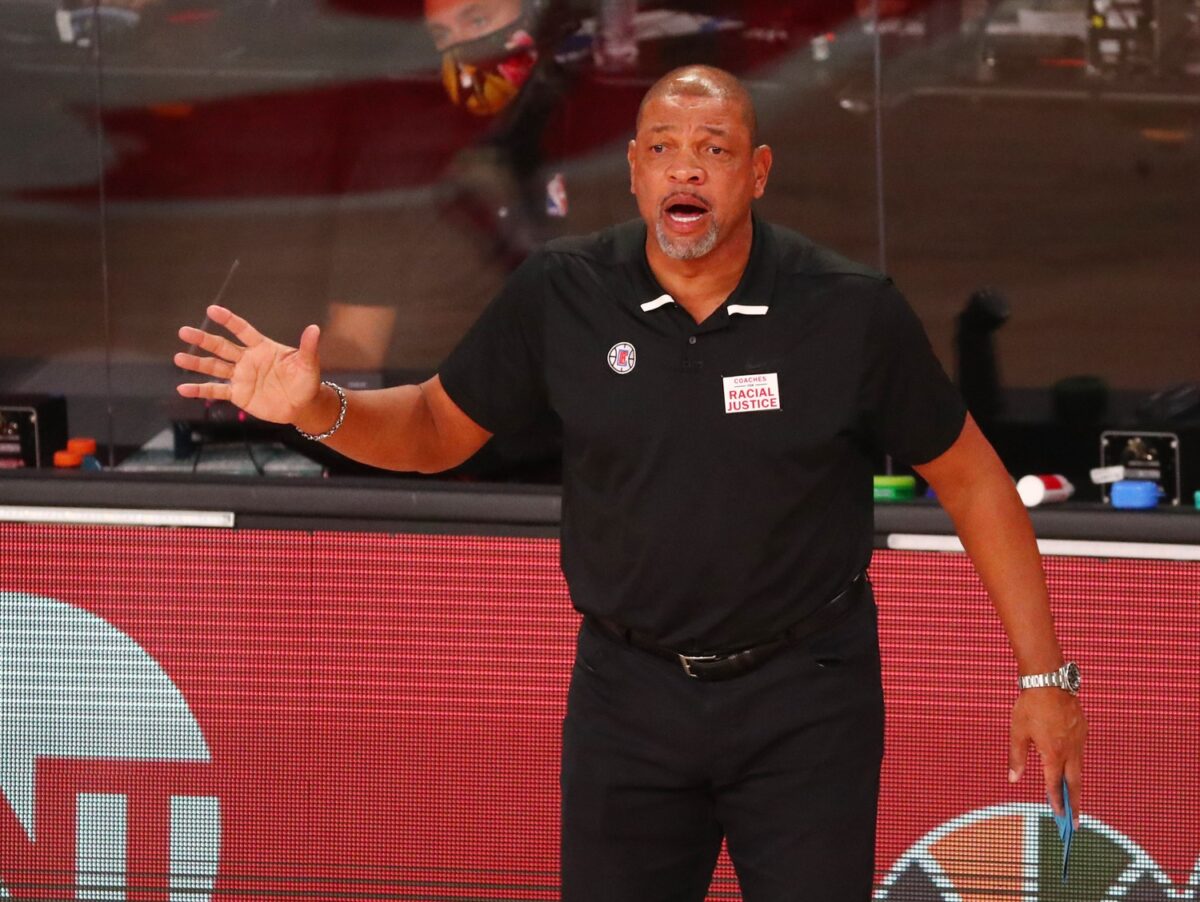 Rivers has been the head coach of the Clippers for the past seven seasons. He took to Twitter to share a message thanking the Clippers organization and its fans for his time in Los Angeles.

The decision to fire Rivers came after the Clippers blew a 3-1 series lead against the Denver Nuggets in the second round of the postseason.

Rivers became the first head coach in NBA history to lose a 3-1 lead in three playoff series in his career.

He had also blown 3-1 leads in the 2015 Western Conference semifinals against the Houston Rockets and in the first round against the Detroit Pistons in 2003 when Rivers was the head coach of the Orlando Magic.

The 58-year-old made six playoff appearances with the Clippers, but they never made it to the Western Conference Finals under Rivers.

Los Angeles was expected to be a championship contender this season after adding Paul George and Kawhi Leonard last offseason.

Rivers currently has a career regular season record of 943-681 in 21 seasons as an NBA head coach.