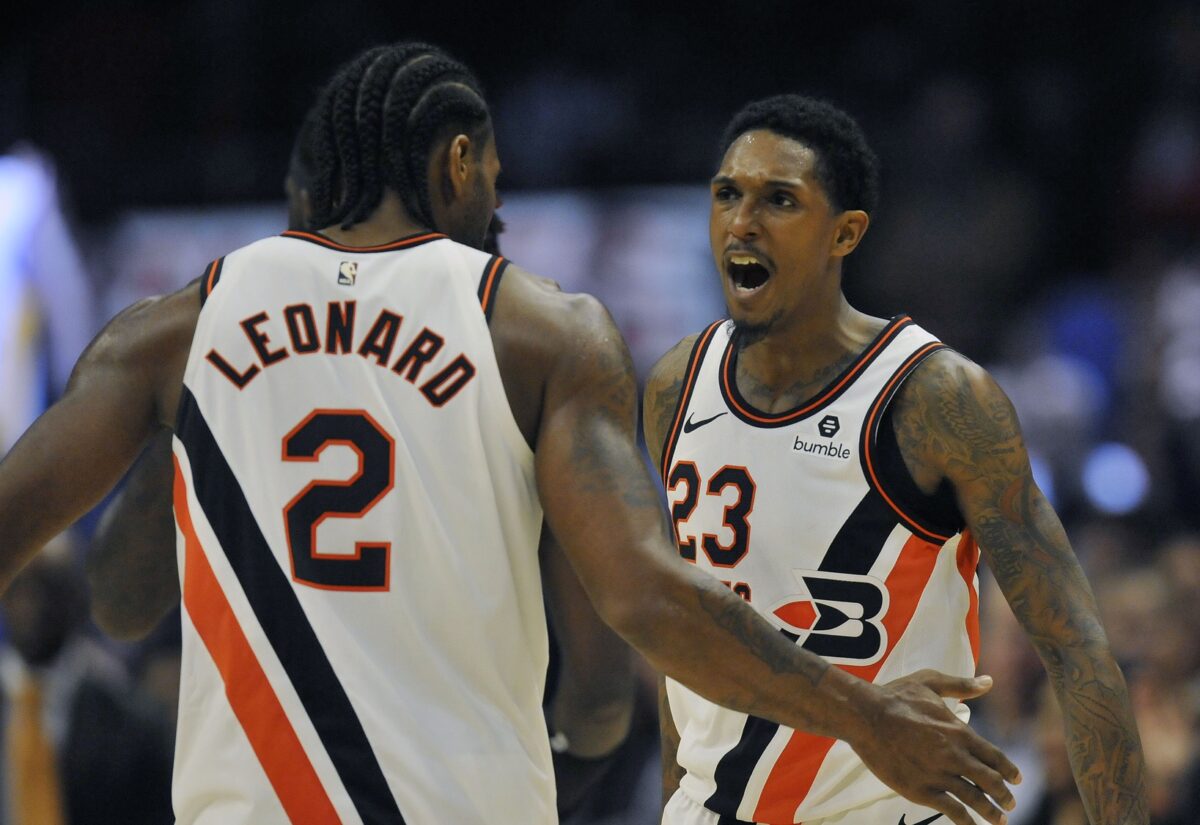 The Los Angeles Clippers suffered an embarrassing loss in the second round of the 2020 playoffs.

Now, one NBA agent says the expectation is that the Clippers are going to break up their roster.

“I heard (the Clippers are) going to break that roster up,” the anonymous agent told The Athletic.

Although the Clippers held a 3-1 lead in the second round, they squandered their advantage to the Denver Nuggets and ended up losing the series in humiliating fashion.

The Clippers were expected to be title contenders this past season.

After all, they had two-time Finals MVP Kawhi Leonard and All-Star Paul George on their roster. In addition, they had a proven supporting cast which consisted of Patrick Beverley, Montrezl Harrell and Lou Williams.

However, it appears the roster didn’t have cohesion. As a matter of fact, some of the veterans reportedly had an issue with Leonard’s preferential treatment.

The organization has already let longtime head coach Doc Rivers go after their second-round disappointment. It wouldn’t be too surprising to see the franchise tinker with the rest of the roster.