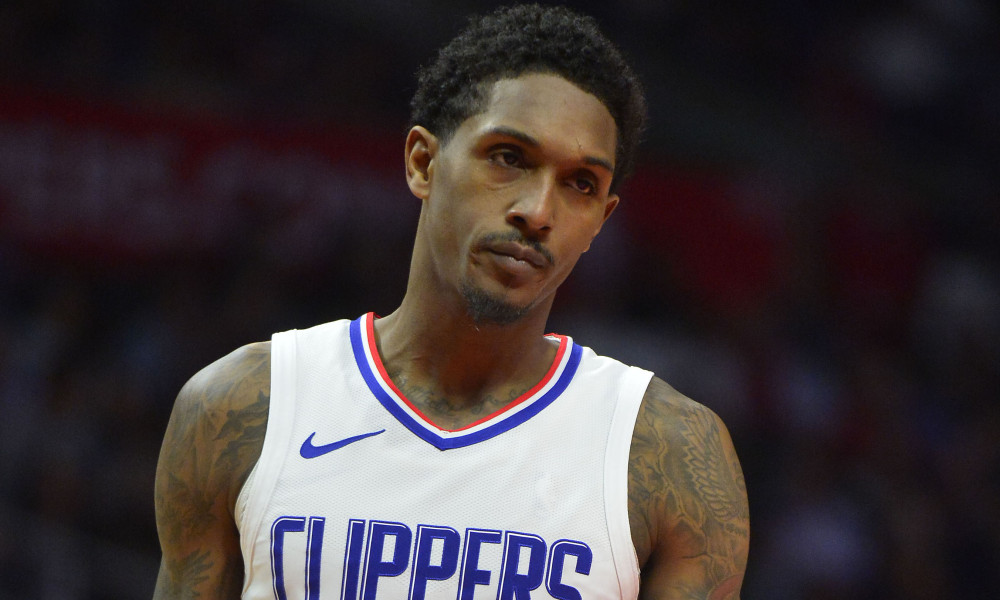 Los Angeles Clippers sharpshooter Lou Williams received major criticism when he was caught entering a strip club in Altanta while on an excused absence from the NBA’s bubble in Orlando, Fla.

Williams defended his actions by saying he was simply there to pick up food. In a dramatic development, it has now been revealed that Williams did a lot more than that during his time at Magic City.

“Working the day shift from 3 to 9 p.m., Aries said she danced last week for Williams, a regular at the club who has a dish named after him: the ‘Louwill Lemon Pepper BBQ wings,'” wrote Jenny Jarvie of the Los Angeles Times.

“After placing an order with the Magic City kitchen, the high-scoring Clippers guard ambled around the club, Aries said, and she was one of a few dancers who performed for him, keeping a six-foot distance.”

Williams has already been admonished for the selfish act amidst the COVID-19 pandemic.

Fans and pundits alike have considered the danger he could have put his fellow players in had he contracted the virus while in the club only to re-enter the NBA’s bubble shortly after.

The allegation that Williams entered the club for more than just food makes his act seem even more selfish. If this report proves to be accurate, it will likely cause further criticism directed at Williams.

Williams is currently serving a 10-game quarantine within the NBA’s bubble.

He already missed his team’s bubble opener against the Los Angeles Lakers.