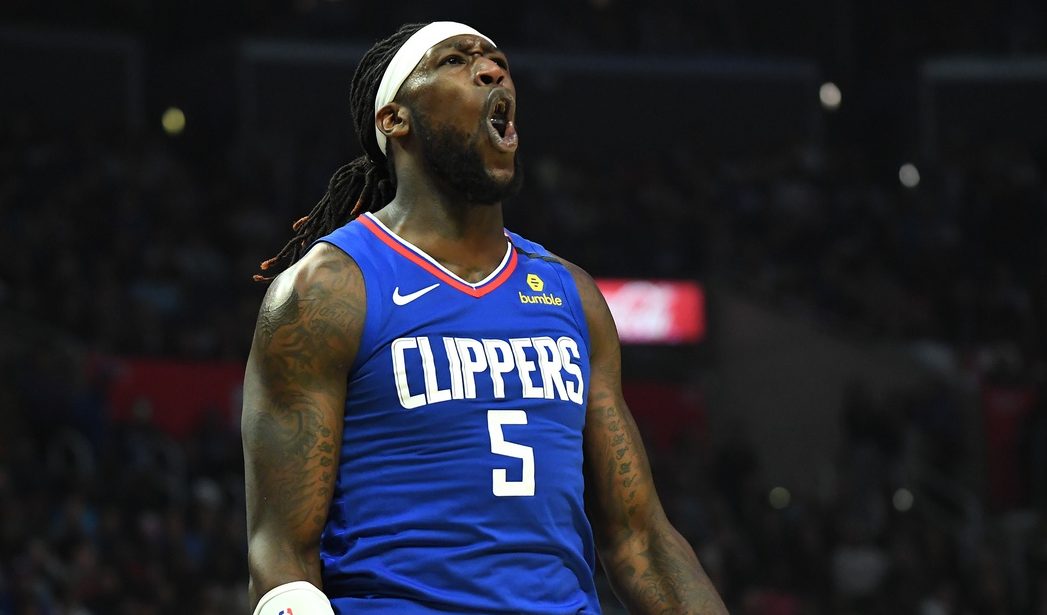 After Los Angeles Clippers forward Montrezl Harrell took to Twitter to complain about the Atlanta Falcons blowing their game on Sunday, detractors eagerly attacked Harrell by citing the Clippers’ blowing of a 3-1 lead to the Denver Nuggets.

Swear to god I am done wit NFL @AtlantaFalcons my goddess!!!!!

Montrezl Harrell is getting lit up 😂 pic.twitter.com/XZCWZHg0cv

The Falcons held a 39-30 lead late in their game against the Dallas Cowboys, but ended up with a 40-39 loss. A Cowboys touchdown was followed by a successful onside kick and game-winning field goal.

The loss dropped the Falcons’ season record to 0-2 and obviously upset Harrell enough that he felt compelled to express his frustration.

Harrell and the Clippers were seemingly headed to the Western Conference finals after winning Game 4 of their series against the Nuggets on Sept. 9. However, three consecutive losses ended the Clippers’ hopes of the first title for the franchise.

Whether or not Harrell continues to watch the Falcons and the NFL may be hard to determine, unless he decides to return to offering his online opinions about such contests.