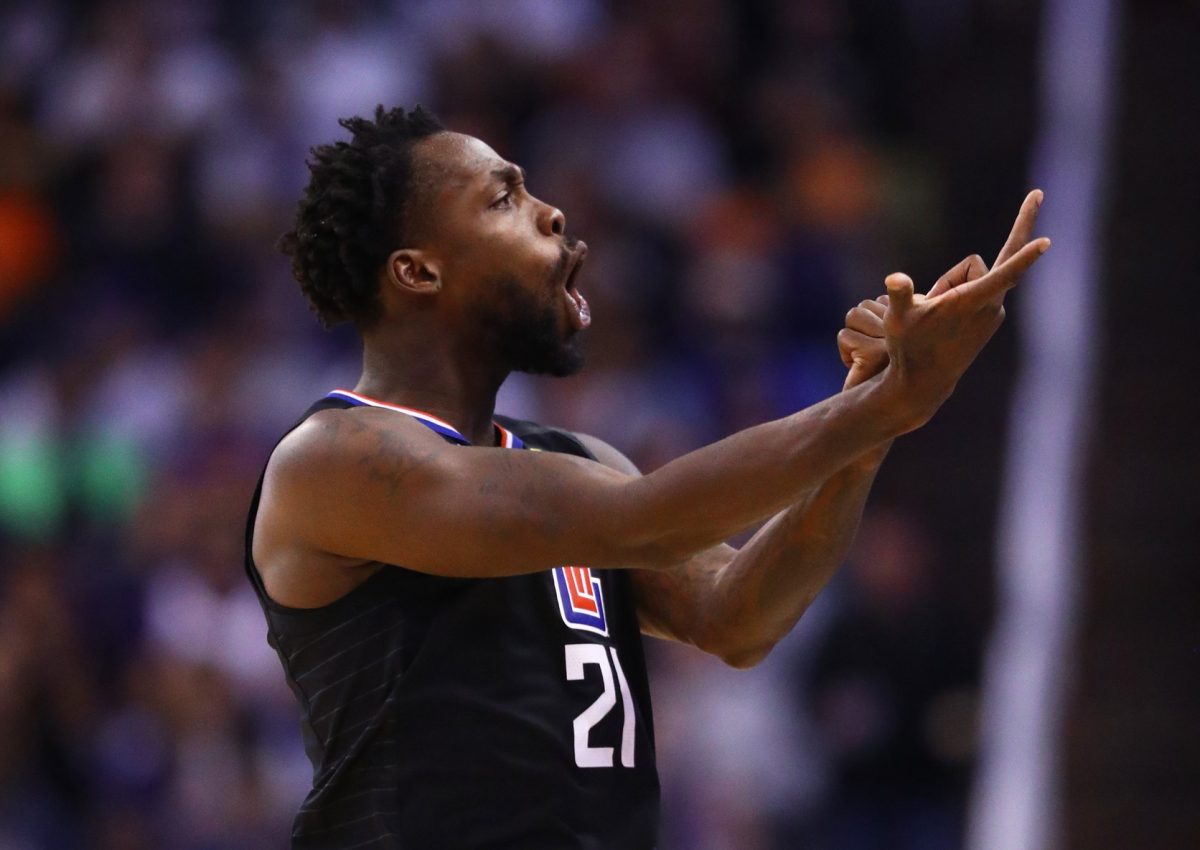 The Los Angeles Clippers are filled with talented players who aren’t known for being the most outspoken of individuals.

That’s why point guard Patrick Beverley tends to capture tons of headlines. The hard-nosed veteran has never been one to keep his feelings and opinions to himself.

U prolly don’t know me but I’m frontline every-time it’s ON #westsideofchicago 🦍🦍🦍🦍 https://t.co/9PBVaYHmpY

Beverley’s most recent caption-grabbing incident took place during a recent game between the Clippers and Portland Trail Blazers.

While he certainly knows how to get his teammates going while sitting on the bench, Beverley isn’t particularly known for great production while he’s on the court.

So far this season, the veteran guard is averaging just 7.9 points, 5.2 rebounds and 3.6 assists per game. With that in mind, he is considered one of the top defensive guards in the league.

Whatever Beverley said to Lillard, it certainly motivated the star guard.

In his next game out after losing to the Clippers, Lillard dropped 51 points in a 124-121 win over the Philadelphia 76ers.