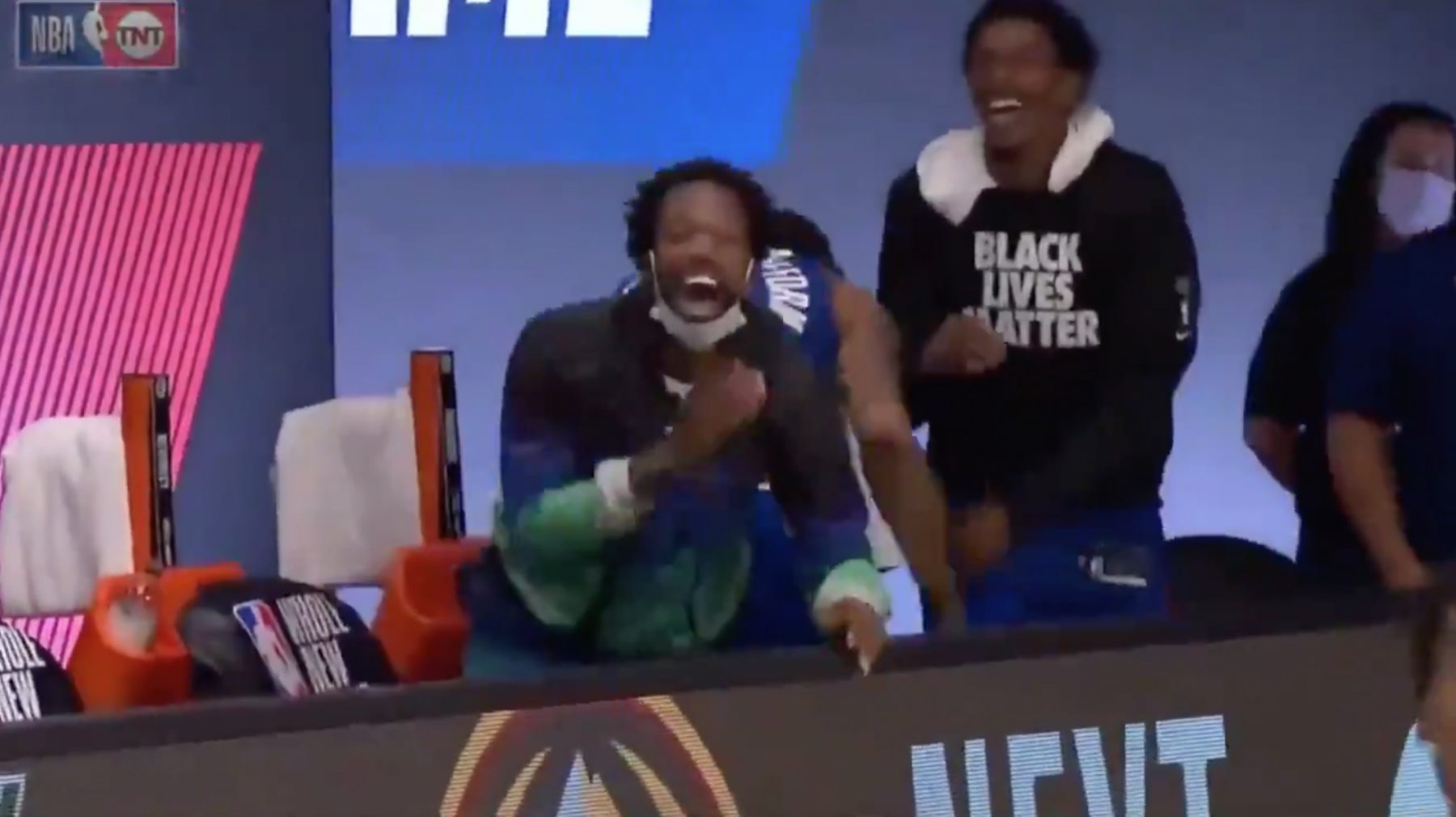 Lillard initially talked trash to Beverley after hitting a 3-pointer, but it was Beverley who got the last laugh.

The Clippers went on to beat the Blazers 122-117, and Lillard missed two key free throws with 18.6 seconds remaining in the game.

Beverley couldn’t contain himself, as he trolled Lillard for choking from the Clippers bench.

Lillard finished the game with 22 points and five assists, but it wasn’t enough to get the win for Portland.

The loss is a crucial one for the Blazers, as they fall 1.5 games behind the No. 8 seed Memphis Grizzlies.

Portland has just three games remaining this season and might have to win out in order to sneak into the playoffs.

As for Beverley and the No. 2 seeded-Clippers, the win gave them a two-game advantage over the Denver Nuggets.

The Clippers will continue their season tomorrow against the Brooklyn Nets at 9 p.m. EST.