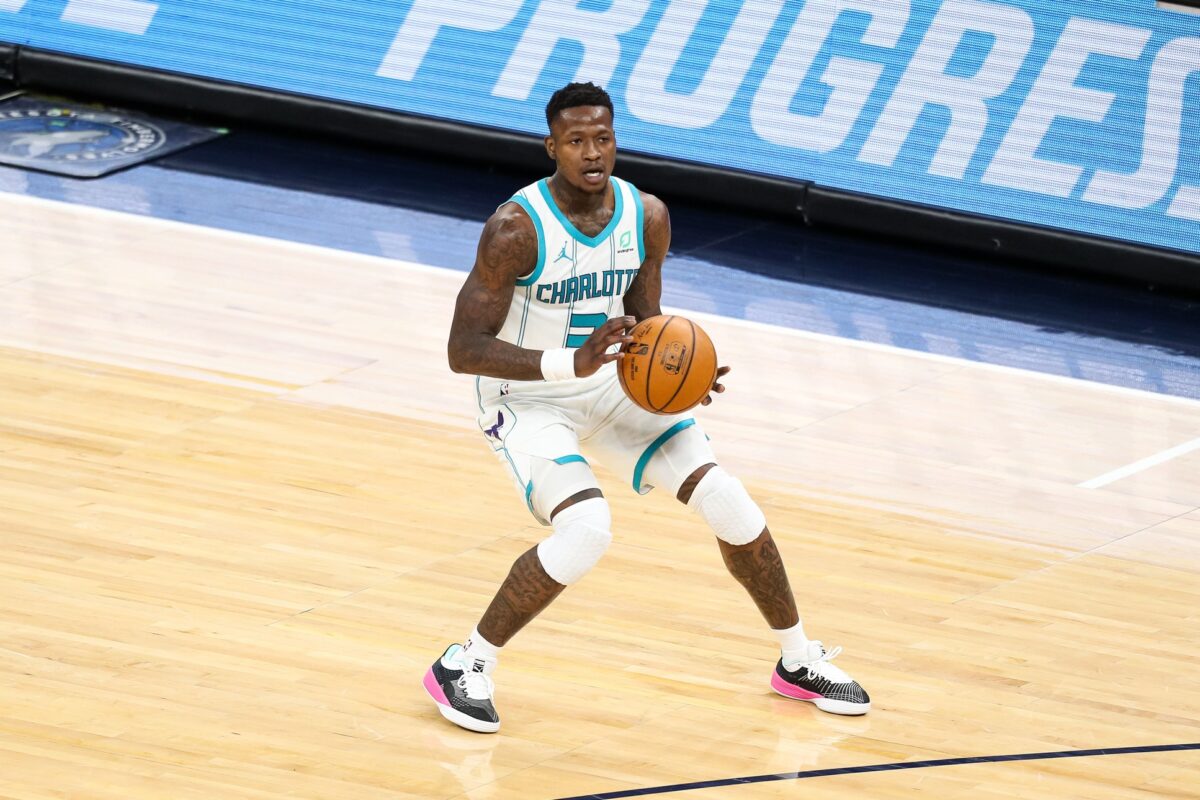 The Los Angeles Clippers appear to have a strong interest in acquiring Charlotte Hornets guard Terry Rozier before the NBA trade deadline on March 25.

Chris Mannix of SI.com looked at a number of different trade considerations, including the idea of the Clippers adding a point guard for what they hope will be a deep playoff run.

“The Clippers are not so quietly shopping for point guard help,” Mannix said. “Patrick Beverley is solid while Lou Williams continues to provide scoring off the bench. But neither Williams (3.6 assists) or Beverley (career-low 2.1) is much of a playmaker, and L.A. needs one to take pressure off of Kawhi Leonard and Paul George. There continues to be strong internal interest in Terry Rozier, who is having a breakout season in Charlotte. [Ricky] Rubio and Oklahoma City’s George Hill are in play, too. An obvious issue: L.A. has limited draft capital to sweeten any deal.”

Rozier, who was acquired by the Hornets in 2019 as part of the deal that sent Kemba Walker to the Celtics, has seen his career take off after the change of scenery.

He’s currently averaging 20.4 points, 3.7 rebounds, 3.2 assists and 1.4 steals per game with the Hornets, who are tied with the Celtics for the fifth-best record in the Eastern Conference at 20-18.

The Clippers hold the fourth-best record in the Western Conference at 26-15, but are just 3.5 games behind the conference-leading Utah Jazz.

After last season’s embarrassing collapse in the conference semifinals, the Clippers seem determined to make another bid for the franchise’s first-ever title with their apparent bid for Rozier.