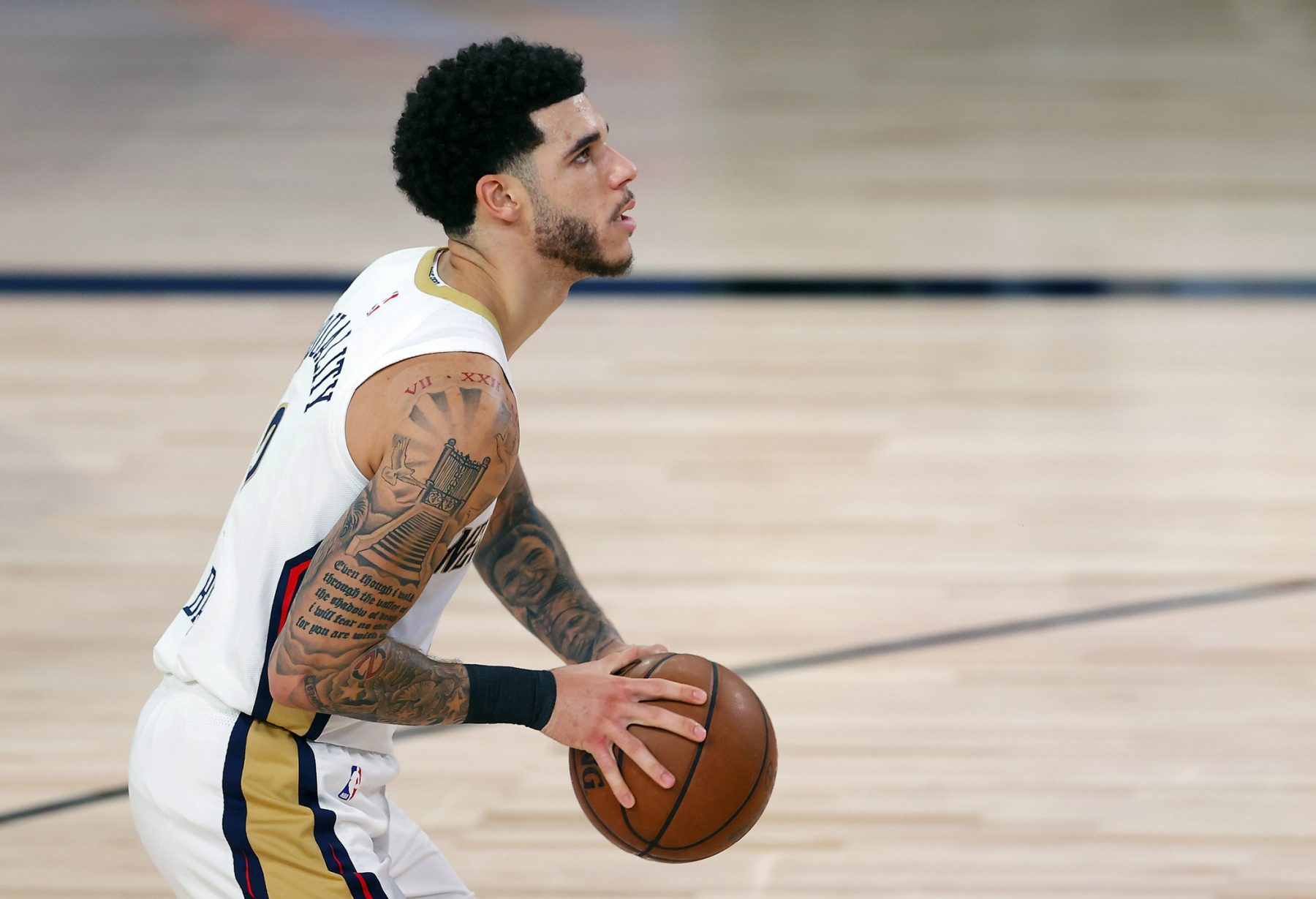 The Los Angeles Clippers are in the market for a point guard.

They have already been linked to several trade targets. Now, Lonzo Ball has reportedly been included in the mix.

The Clippers, with a well-chronicled need for a playmaking upgrade, are exploring trade routes to acquiring New Orleans' Lonzo Ball before next Thursday's NBA trade deadline, league sources say.

After a slow start to the 2020-21 NBA season, the New Orleans Pelicans starting point guard has turned things around. He is averaging 14.2 points and 3.0 made 3-pointers per game this season. Both numbers mark career-highs.

His 38.5 percent 3-point shooting is also the best of his career.

Ball would definitely be an upgrade over Patrick Beverley and Reggie Jackson, the Clippers’ primary point guards currently.

Not only is the 23-year-old a more potent scorer than either of them at the moment, Ball is also a better playmaker. He is dishing an average of 5.6 assists per contest this season.

However, the Clippers have very few trade assets that the New Orleans front office would likely be interested in. Still, it is clear they will be doing their due diligence on trying to improve their roster ahead of the deadline.