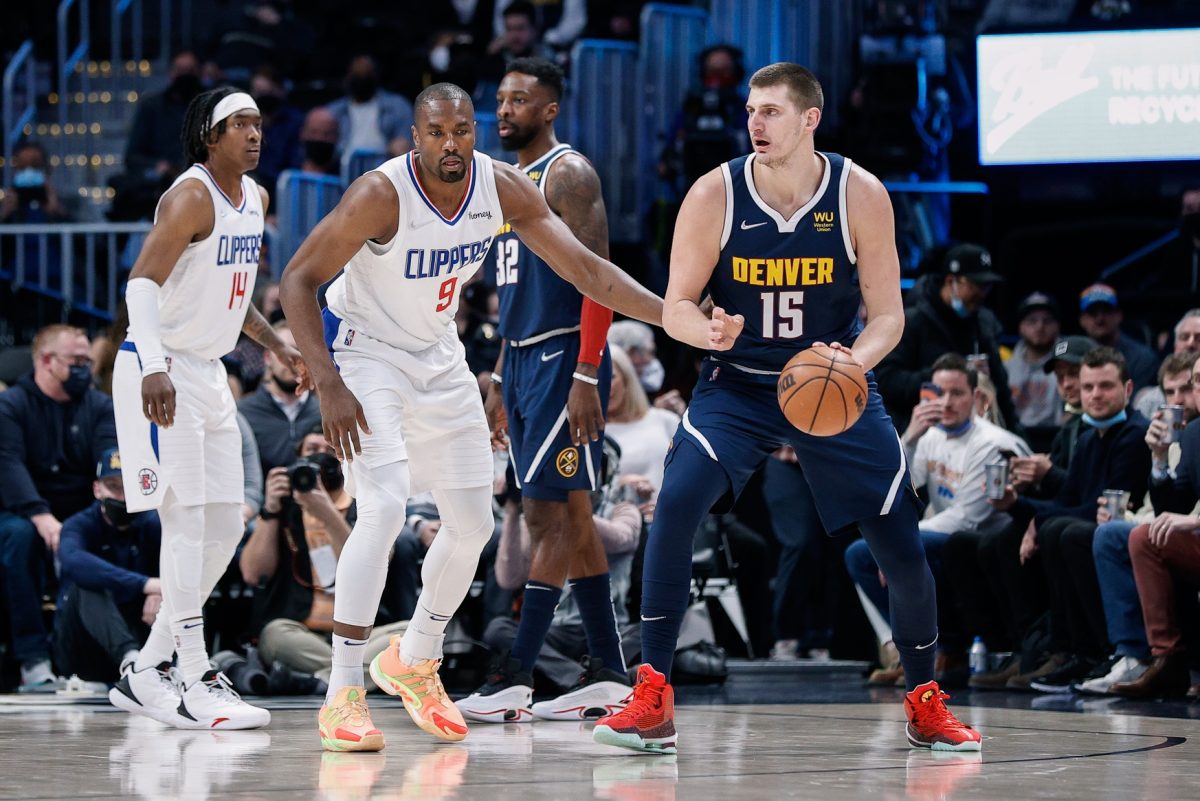 The Los Angeles Clippers are reportedly making three of their veterans the “most available” to other teams as the NBA trade deadline gets closer.

Kevin O’Connor of The Ringer indicated that Eric Bledsoe, Serge Ibaka and Marcus Morris are the most available to other teams.

“Eric Bledsoe, Serge Ibaka, and Marcus Morris are the players the Clippers are making the most available,” O’Connor wrote.

The Clippers are experiencing a disappointing 2021-22 season, as they have a 26-26 record as the calendar gets set to turn to February.

Currently, the Clippers are tied for the seventh-best winning percentage in the Western Conference. Injuries haven’t been kind to the Clippers all this season, which is one of the biggest reasons why they don’t look like title contenders.

The three veterans O’Connor mentioned have definitely made solid impacts on the court during their time in the league. However, it’s clear that whatever contributions they make likely won’t be enough to allow the Clippers to challenge for a title this season.

L.A. surely isn’t thrilled about the position it’s currently in, but the organization has no choice but to make the most of it. It’ll be interesting to see exactly how many players the Clippers end up trading away before the deadline comes and goes.

In the meantime, the Clippers will look to close out their current eight-game road trip with a win on Monday. Their opponent will be the Indiana Pacers.

While the Clippers probably aren’t going to win any hardware this season, they’re hoping to in the near future. The organization is still trying to win its first NBA title.