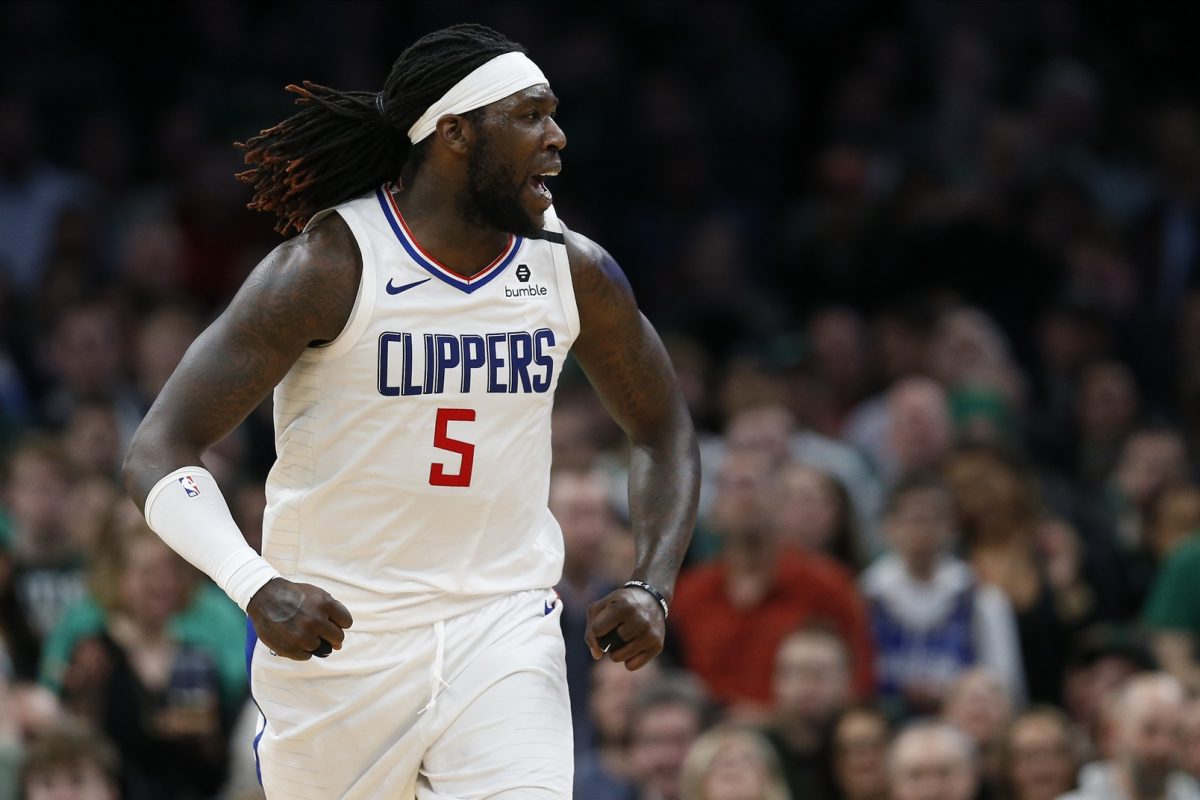 Los Angeles Clippers big man Montrezl Harrell is leaving the NBA bubble due to an “emergency family matter,” according the The Athletic’s Shams Charania.

Harrell plans to return to the bubble at a later date, Charania reported.

Montrezl Harrell plans to return to the NBA restart at a later date, sources said. He left Disney campus to tend to an urgent family situation. https://t.co/IYOx5ZIDZi

The NBA season is set to tip off in less than two weeks on July 30. Harrell’s Clippers will play the Los Angeles Lakers at 9 p.m. EST that night on TNT.

Harrell has been a key bench piece for the Clippers this season. The 26-year-old big man has started just two games, but has averaged a career-high 18.6 points and 7.1 rebounds per game.

With Harrell gone for an unknown period of time, the Clippers will rely on Ivica Zubac and JaMychal Green to handle things down low.