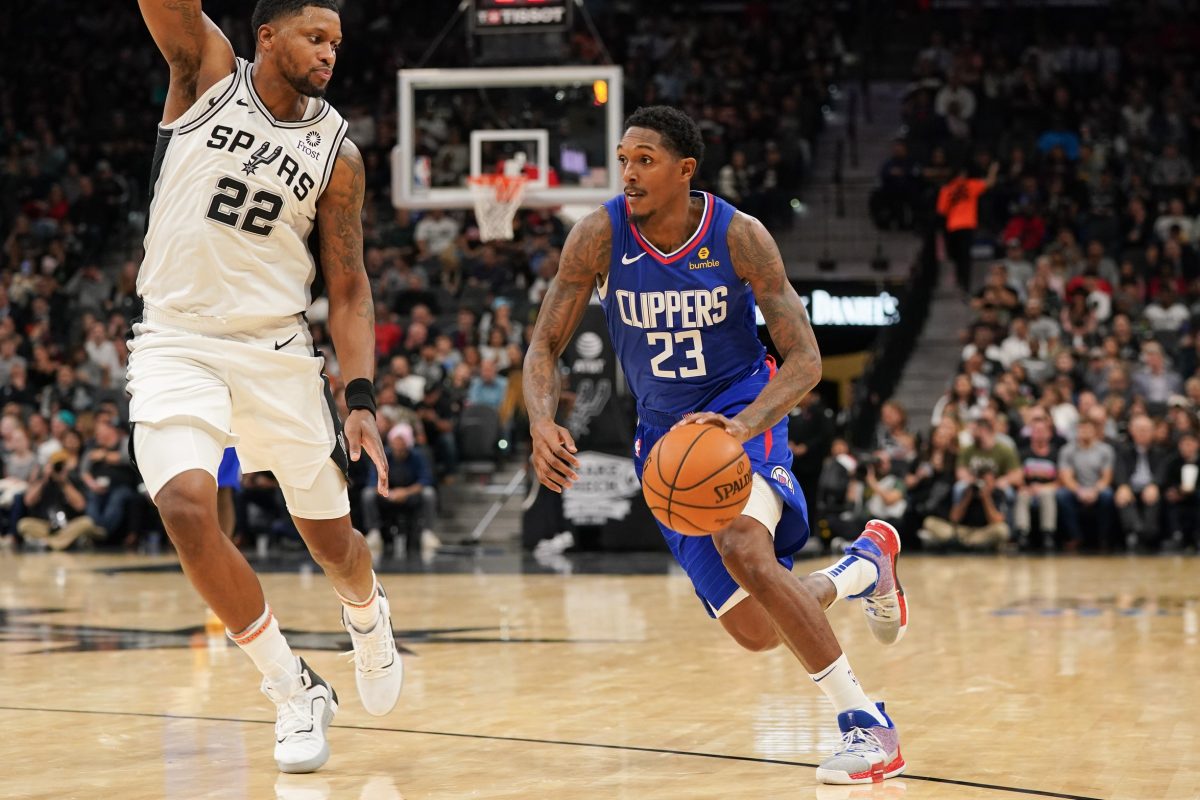 Another member of the Los Angeles Clippers has left the NBA’s bubble in Orlando, Fla.

On Friday, it was reported that veteran guard Lou Williams departed with an excused absence.

The Clippers' Lou Williams has also left on an excused absence, per source. Teammates Patrick Beverley and Montrezl Harrell also have left the bubble to deal with family matters. And the Clippers are still awaiting Landry Shamet and Ivica Zubac.

Exactly what the reason is for Williams leaving remains unknown at this time, but he’s the third member of the Clippers to depart since the team arrived in Orlando.

With regard to Ivica Zubac, his reasons for not reporting are uncertain. Meanwhile, Landry Shamet is continuing to recover after being diagnosed with the novel coronavirus.

The diminished number of bodies available for the Clippers has the potential to become a major problem, considering that the team is set to resume the regular season next Thursday against the Los Angeles Lakers.

Williams is in his third season with the Clippers, but the 33-year-old veteran has 15 years of NBA experience. He’s averaging 18.7 points, 5.7 assists and 3.1 rebounds per game this season.

When play was suspended on March 11, the Clippers trailed the Lakers by 5.5 games and held a season record of 44-20.

While the Clippers may not be able to catch the Lakers, they have to be cognizant of the fact that the Denver Nuggets are just 1.5 games behind them with a 43-22 mark. That small gap could be closed quickly during the eight-game conclusion to the regular season.