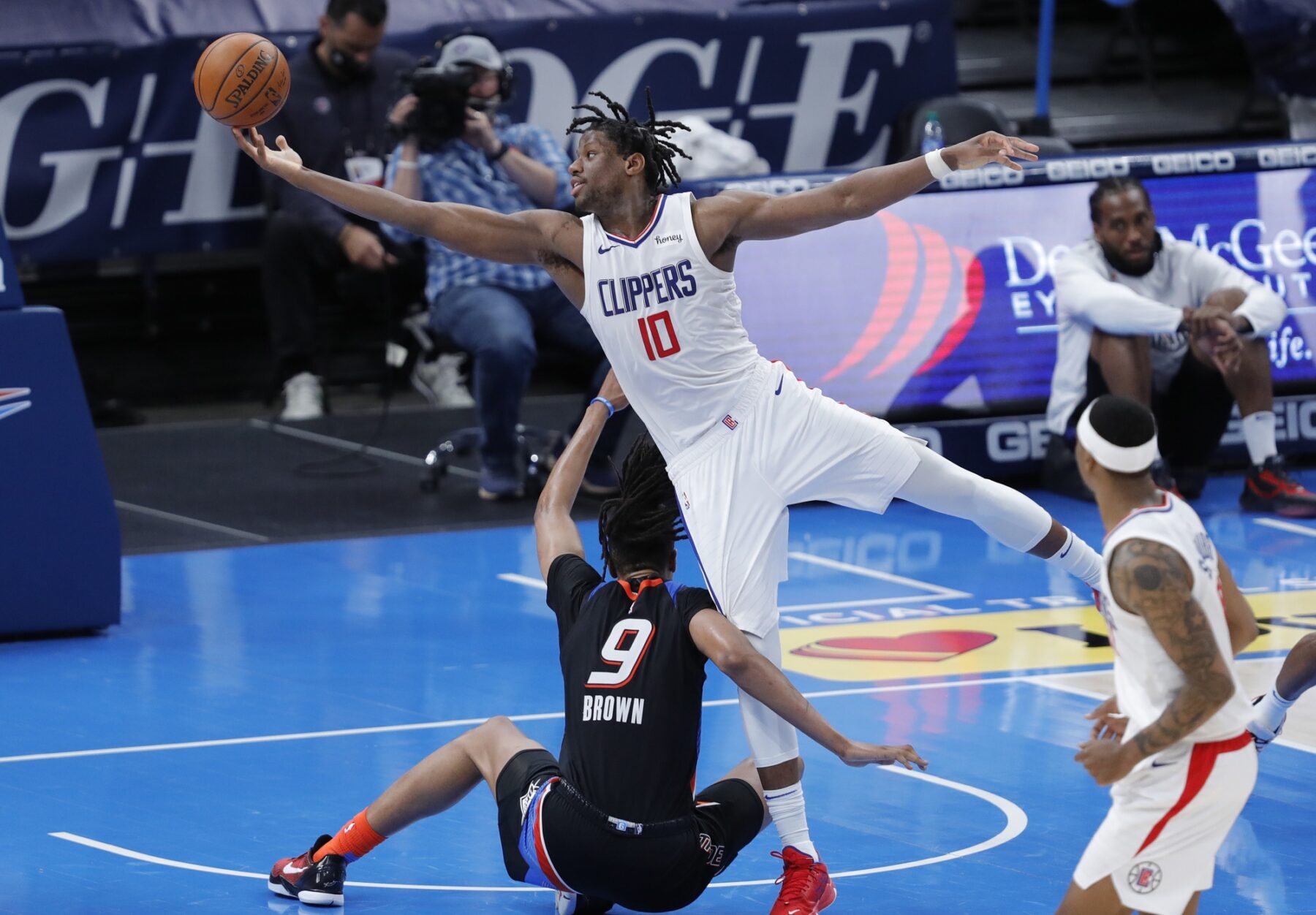 The Los Angeles Clippers’ play during their regular season finale on Sunday reportedly had league executives and scouts wondering whether the team was actually making an effort to beat the Oklahoma City Thunder.

ESPN’s Brian Windhorst noted (at the 2:30 mark) that the Clippers’ 117-112 loss to the Thunder caused executives and scouts to question whether the Clippers were trying to lose in order to avoid an early-round matchup against the Los Angeles Lakers.

Windhorst also suggested that the Clippers were “actively not attempting to win” against the Thunder by keeping key starters out of the game and by some of the plays they were running.

“I was talking to scouts and executives today,” Windhorst said. “They couldn’t believe some of the stuff that they were doing in this game.”

During their final 10 games, the Clippers managed to win only four contests, and that slide could help them avoid playing the Lakers until the conference finals, if the Lakers advance past the play-in portion.

The Clippers will no doubt deny any sort of tanking was going on or that they fear having to face the Lakers, but such questions will no doubt linger.