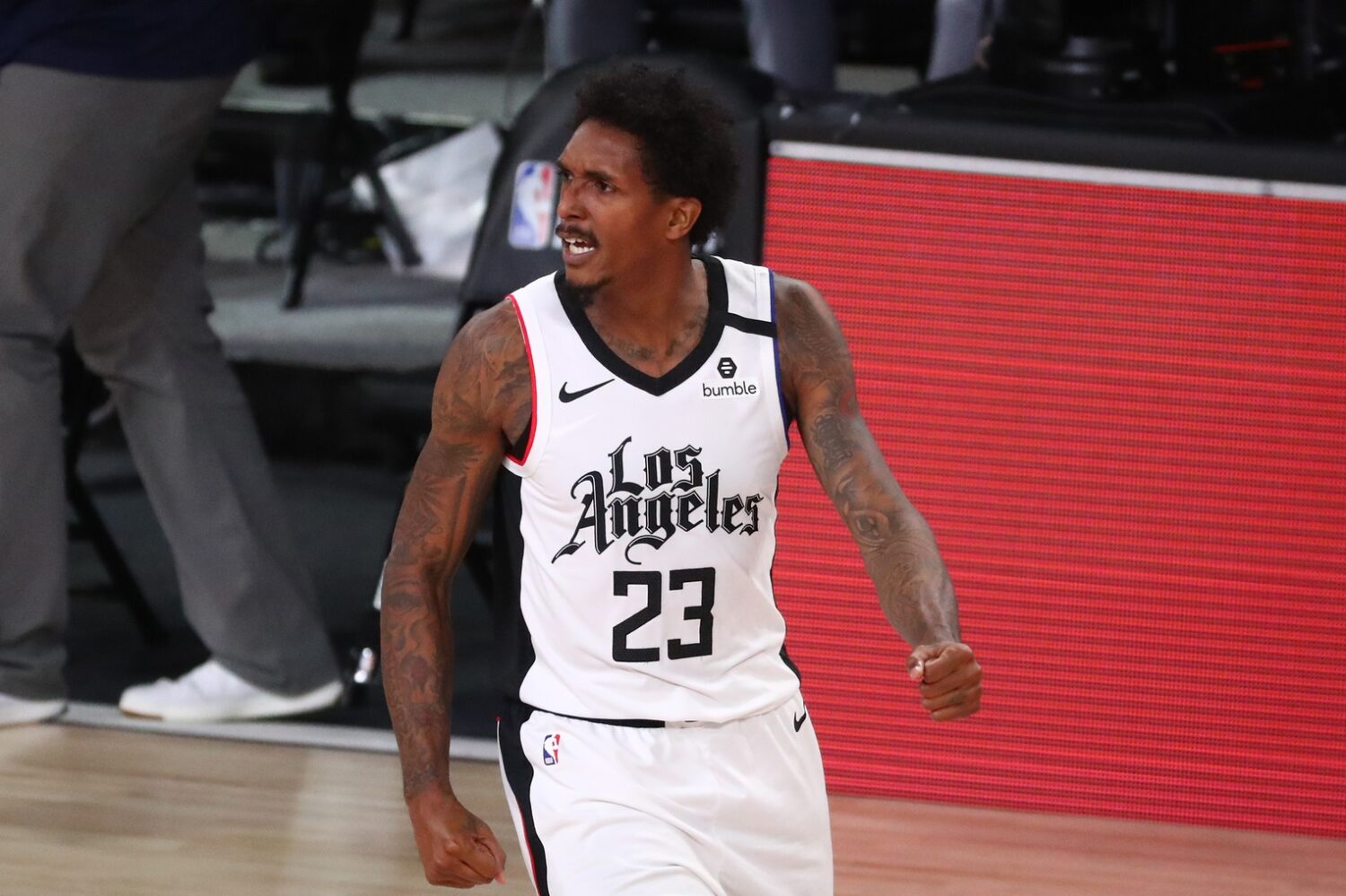 The Los Angeles Clippers’ roster upheaval may not be over yet.

According to Marc Stein of the New York Times, three-time Sixth Man of the Year winner Lou Williams is expected to be traded to another team.

“They went into the off-season determined to make dramatic chemistry changes after a humbling second-round playoff exit to Denver,” Stein wrote. “They upgraded from [Montrezl] Harrell — who team officials quietly decided had to go — by luring Serge Ibaka away from Toronto. The additions of Ibaka and Luke Kennard (via trade with Detroit) are just the beginning; many rival teams also expect the Clippers to trade Lou Williams in their quest to create a fresh-start environment after they blew a 3-1 series lead to the [Denver] Nuggets.”

After a disastrous end to last season when they coughed up a 3-1 lead to the Nuggets in the second round of the playoffs, it appears that the Clippers are determined to make sure that they don’t make the same mistake again.

It looks like they plan to avoid another embarrassment by shaking up the status quo further with some big roster moves.

The Clippers already let go of Harrell, last year’s Sixth Man of the Year awardee, when the Los Angeles Lakers announced his signing a few days ago. Harrell was soon replaced when the Clippers nabbed Ibaka.

If the Clippers were to trade Williams this offseason, he would be the second member of the team’s key reserves to be gone by the start of the 2020-21 season.

Williams has been with the team since the 2017-18 season and was instrumental in the Clippers nearly upsetting the defending champion Golden State Warriors in the first round of the 2018-19 playoffs. The series ended in six games, but not before they gave the Warriors quite a scare.

In three seasons with the team, the veteran guard has averaged 20.4 points and 5.4 assists per game.