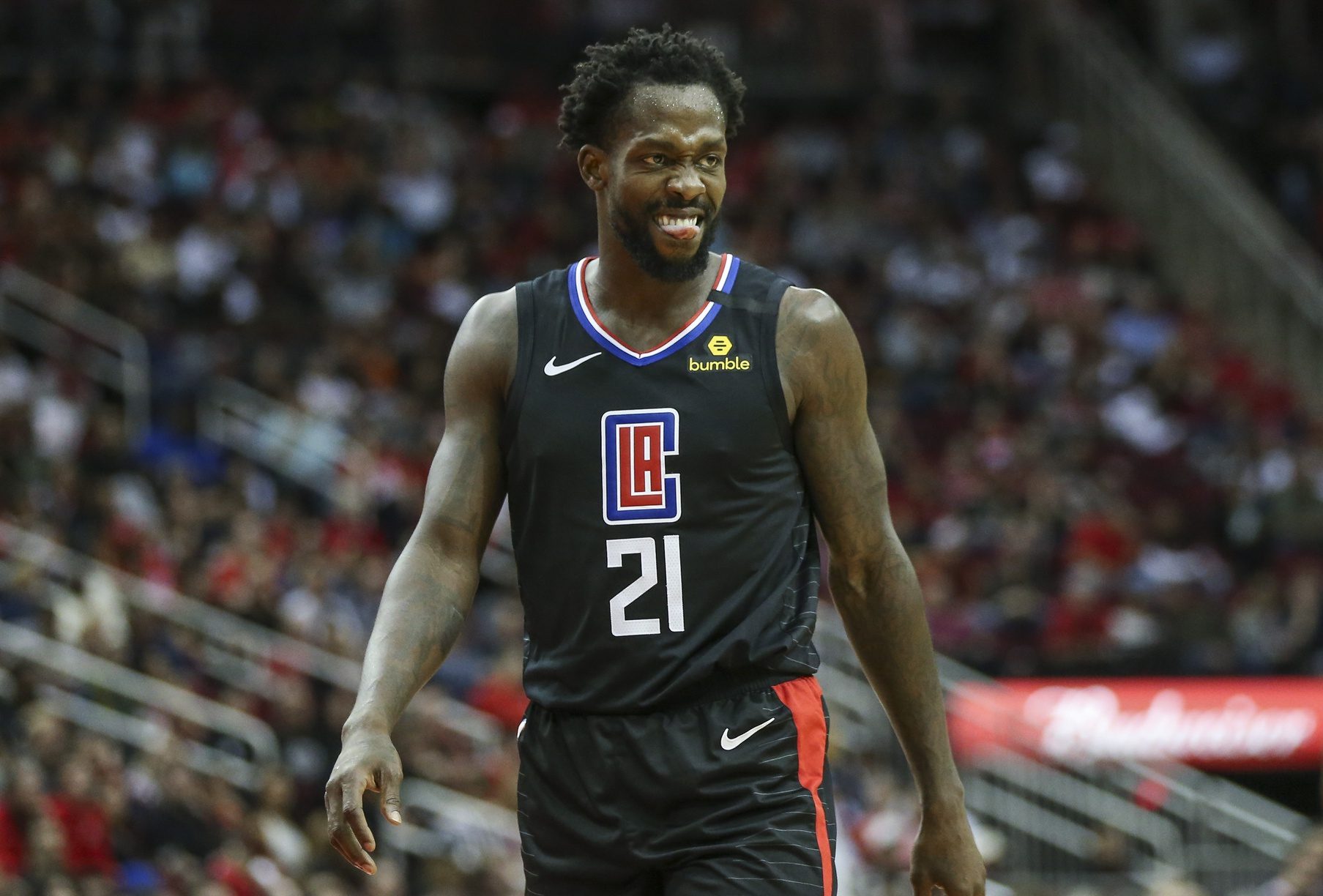 Numerous NBA players have expressed their frustration with the hotel rooms and food at the Walt Disney World Resort in Orlando, Fla.

Los Angeles Clippers guard Patrick Beverley is choosing to have an optimistic outlook, as the satisfied veteran showcased his room to fans on social media.

.@patbev21 is right at home in the bubble. 🏠 pic.twitter.com/KRNgbIpa3K

By the end of the week, all 22 teams participating in the conclusion of the 2019-20 campaign will be in Orlando.

Due to the unprecedented pandemic, the NBA has had to work with what’s been given to it. Players won’t have the same elite hotels and accommodations that they are used to.

Nonetheless, players like Beverley are trying to make the most of the situation.

The Clippers restart the 2019-20 season on July 30 against the Los Angeles Lakers.