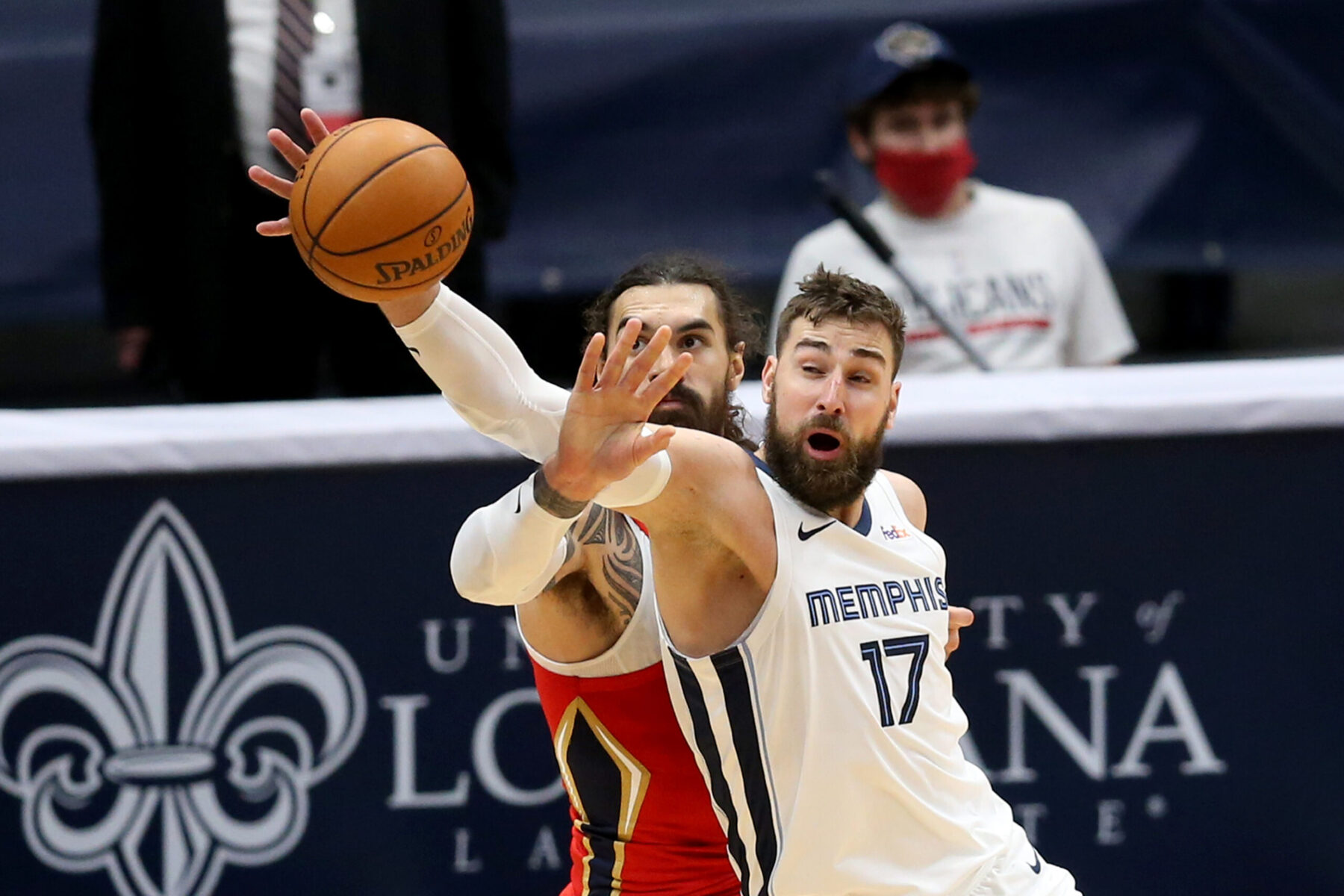 BREAKING: Memphis is finalizing a trade to send Jonas Valanciunas and 2021 Nos. 17 and 51 picks to New Orleans for Steven Adams, Eric Bledsoe, 2021 picks Nos. 10 and 40 and a protected 2022 first-round pick via the Lakers, sources tell ESPN.

It had recently been reported that there was an “expectation” that either Eric Bledsoe or Steven Adams would be on the move this offseason, but now both of them have been dealt in what is the first notable trade of the offseason.

People around the NBA had believed that the Pelicans would use their No. 10 overall pick in the upcoming 2021 NBA Draft to acquire veteran help, and they have now done that by acquiring big man Jonas Valanciunas.

By taking on the salaries of Adams and Bledsoe, the Grizzlies have allowed themselves to move up in Thursday’s draft while also acquiring another first-round pick for the 2022 NBA Draft.

It will surely be interesting to see how Valanciunas, Adams and Bledose all fit in with their new teams during the upcoming season.