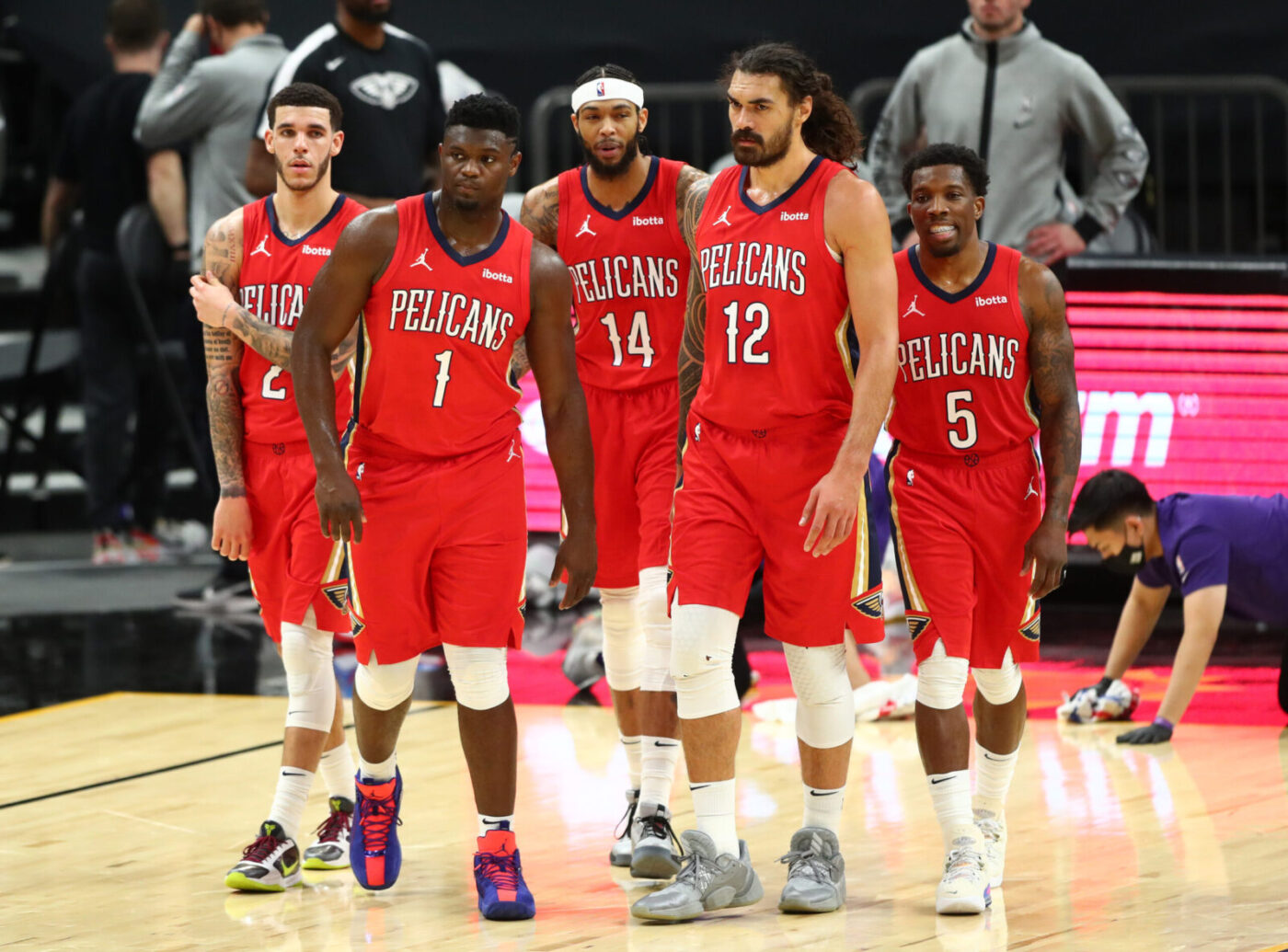 According to a recent report, the New Orleans Pelicans are likely going to try to unload one or both of Eric Bledsoe and Steven Adams this offseason.

“Eric Bledsoe and Steven Adams are two veterans who were brought in to fill in the holes as essential role players last season, and they both ended up having fairly disappointing seasons,” wrote William Guillory and Sam Vecenie of The Athletic. “Sources say there’s an expectation that at least one of them will be on the move this offseason, with hopes of adding more depth to the roster. It’s unclear how much New Orleans would be willing to give up to make sure a trade happens involving either one of them. As tough as it may be to move some of these pieces around, I would be completely floored if the Pels try to roll out the same starting five next season.”

Finding suitors for each of those players could be a tall task. Both Bledsoe and Adams have ugly contract situations, and it’s probably safe to assume that they are perceived as negative trade assets around the league.

Adams, meanwhile, averaged 7.6 points, 8.9 rebounds and 1.9 assists per game while hitting 61.4 percent of his shots.

The Pelicans have an exciting young core featuring Zion Williamson and Brandon Ingram, but this upcoming offseason figures to be a pivotal one. Amid reports of Williamson’s camp being unhappy with the 21-year-old’s situation with New Orleans, the organization would be wise to build a contending team around him.