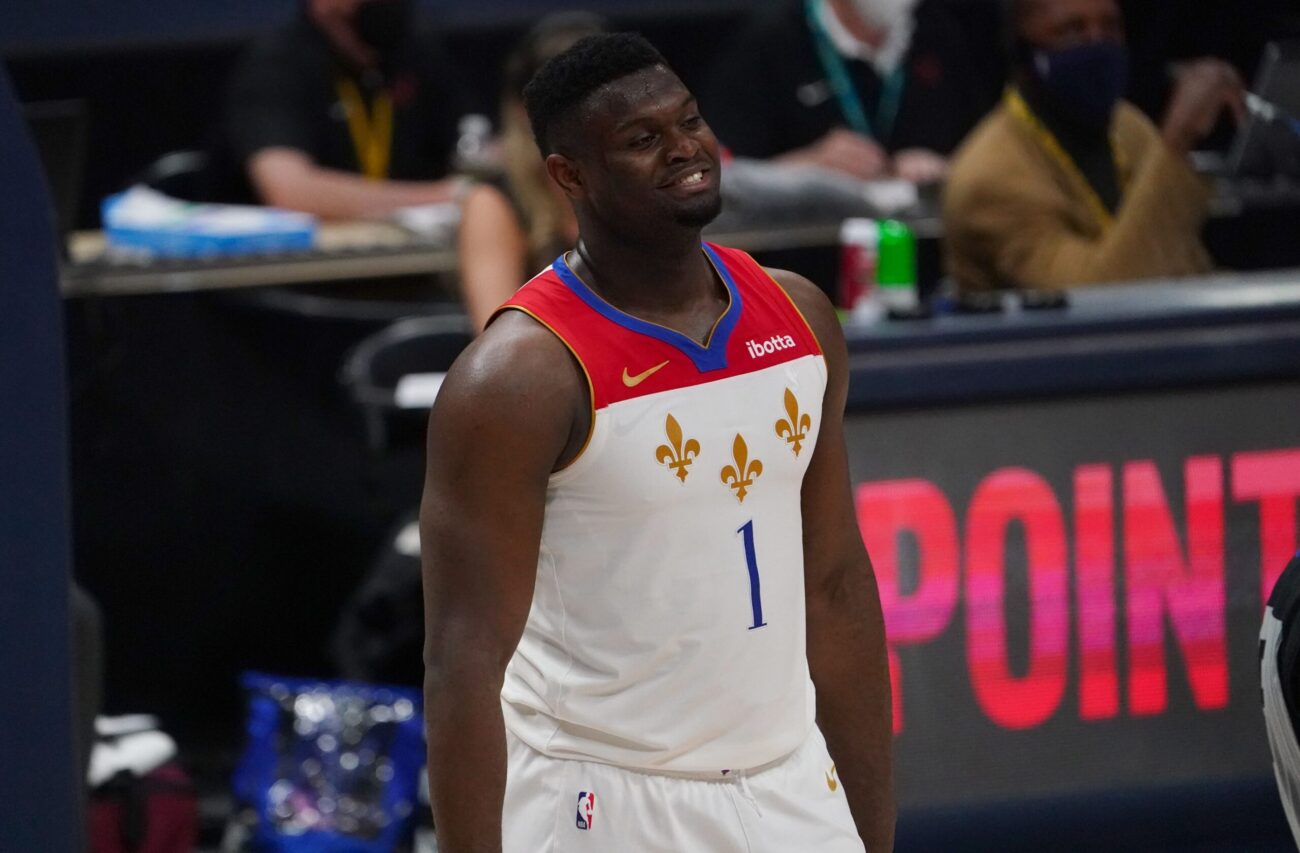 The New Orleans Pelicans were delighted in 2019 when they landed Zion Williamson with the No. 1 overall pick in that year’s draft.

Fans and experts across the league agreed that they had landed a generational talent.

However, the young All-Star’s family has reportedly grown discontent with the “dysfunction” within the Pelicans organization and would rather have Williamson playing for another team.

“Sources say that certain family members of Williamson want him on another team and that there’s been dysfunction within the Pelicans for months,” wrote Shams Charania, Joe Vardon and William Guillory of The Athletic. “Among the targets of the Williamsons’ criticism was head coach Stan Van Gundy, who they felt was too rigid and demanding, but also the organization, which they claim did not live up to what they felt should be the standard for a star like Williamson. Numerous opposing league executives had heard the complaints, and they were confirmed by Pelicans officials.”

Van Gundy is already out as the front office decided to part ways with the 61-year-old coach. But it is unclear whether or not the move has appeased Williamson or the people close to him.

The franchise would likely love to have Williamson in New Orleans for the long run.

The Duke University product has been stellar during his first two years in the league. He is currently averaging 25.7 points, 7.0 rebounds and 3.2 assists in just 31.7 minutes per game.