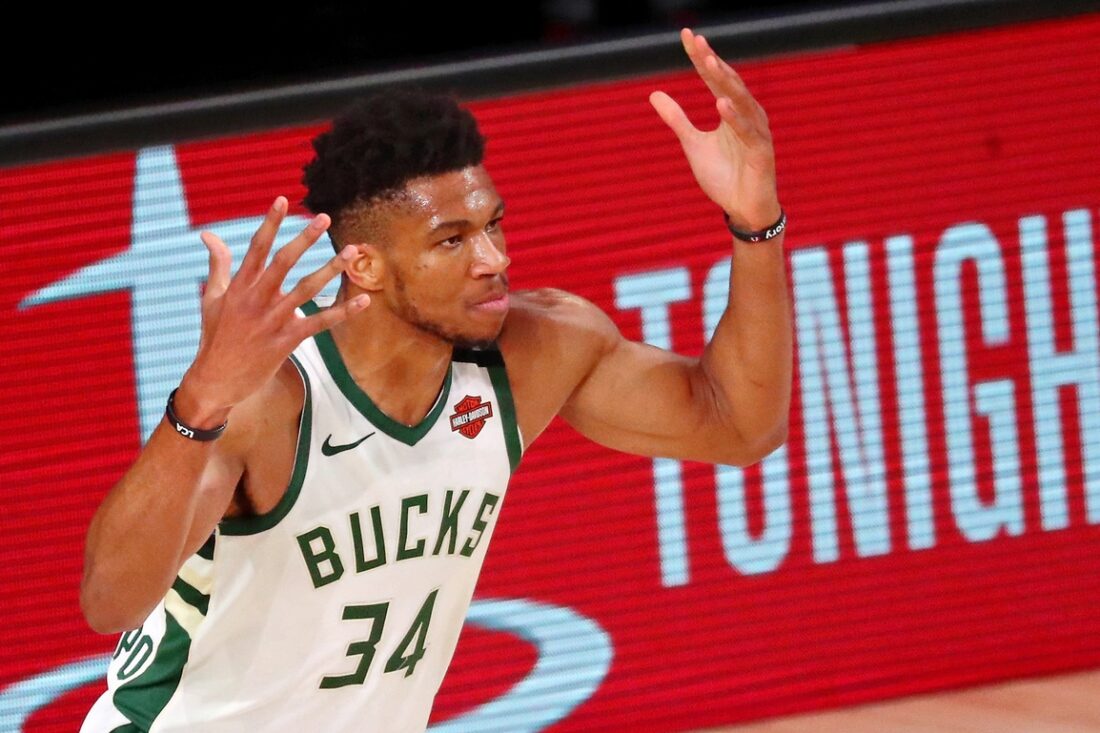 The Giannis Antetokounmpo sweepstakes are underway, with teams gearing up to go after the Milwaukee Bucks superstar by clearing cap space and acquiring players that might intrigue the two-time NBA MVP.

With the recent sign-and-trade for Bogdan Bogdanovic falling apart, teams around the league with interest in Antetokounmpo might be looking to acquire the Sacramento Kings guard, according to Sam Amick of Eric Nehm of The Athletic.

“From there, don’t be surprised if Bogdanovic draws interest from many of the same teams who would love nothing more than for all of this chaos to convince two-time MVP Giannis Antetokounmpo to eventually head their way (Miami, Dallas, the [Los Angeles] Clippers, the [New York] Knicks),” wrote Amick and Nehm. “Why? Because it’s widely known that Antetokounmpo — who will be offered a supermax extension by the Bucks on Friday and has until Dec. 21 to sign it — has been recruiting Bogdanovic to come to Milwaukee. That reality, of course, means he has an added bit of value beyond his basketball talents.”

The Bucks did make a significant move ahead of the 2020-21 NBA season to acquire Jrue Holiday in a blockbuster trade with the New Orleans Pelicans.

Although the addition of Holiday is a step in the right direction, it remains to be seen if it’ll be enough to keep Antetokounmpo in a Bucks jersey for the foreseeable future.

In the meantime, the teams interested in bringing in Antetokoumpo will continue to make moves and prepare to go after the superstar if the Bucks can’t sign him to a contract extension.