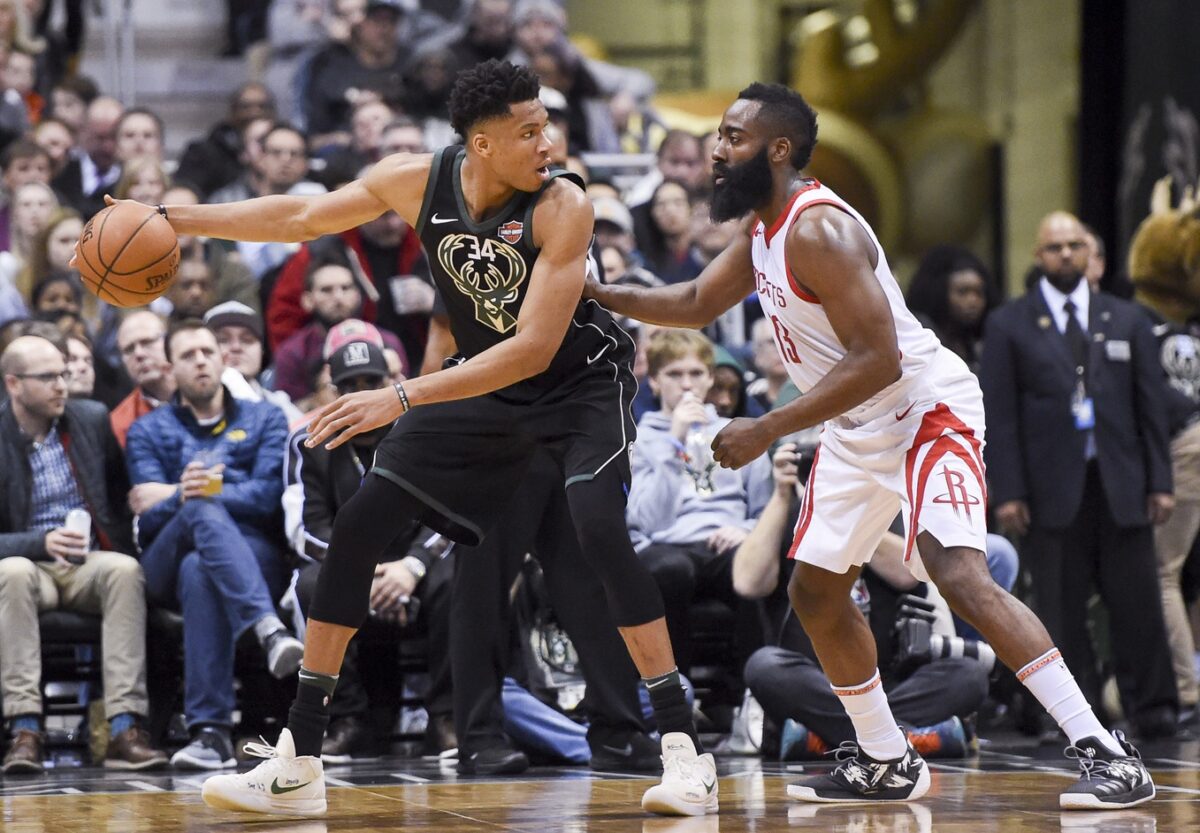 As the James Harden saga continues this season, fans shouldn’t expect the Houston Rockets star to get dealt to the Milwaukee Bucks.

According to The Athletic’s Sam Amick, the Bucks do not plan to pursue Harden, as they do not believe that he fits in the team’s culture.

“Milwaukee has no plans to pursue Harden, who sources say isn’t seen as a culture fit for their group,” Amick wrote.

Harden has been in hot water after violating the league’s COVID-19 protocols.

The star requested a trade during the offseason and listed the Bucks as one of the teams that he would be interested in joining.

However, after trading for Jrue Holiday this offseason, Milwaukee likely lacks the assets to even make a push to acquire Harden.

If Milwaukee is not interested, there is essentially no chance that Harden could land there.

This season, Harden is averaging 39.0 points, 5.0 rebounds and 12.5 assists per game through two games this season.