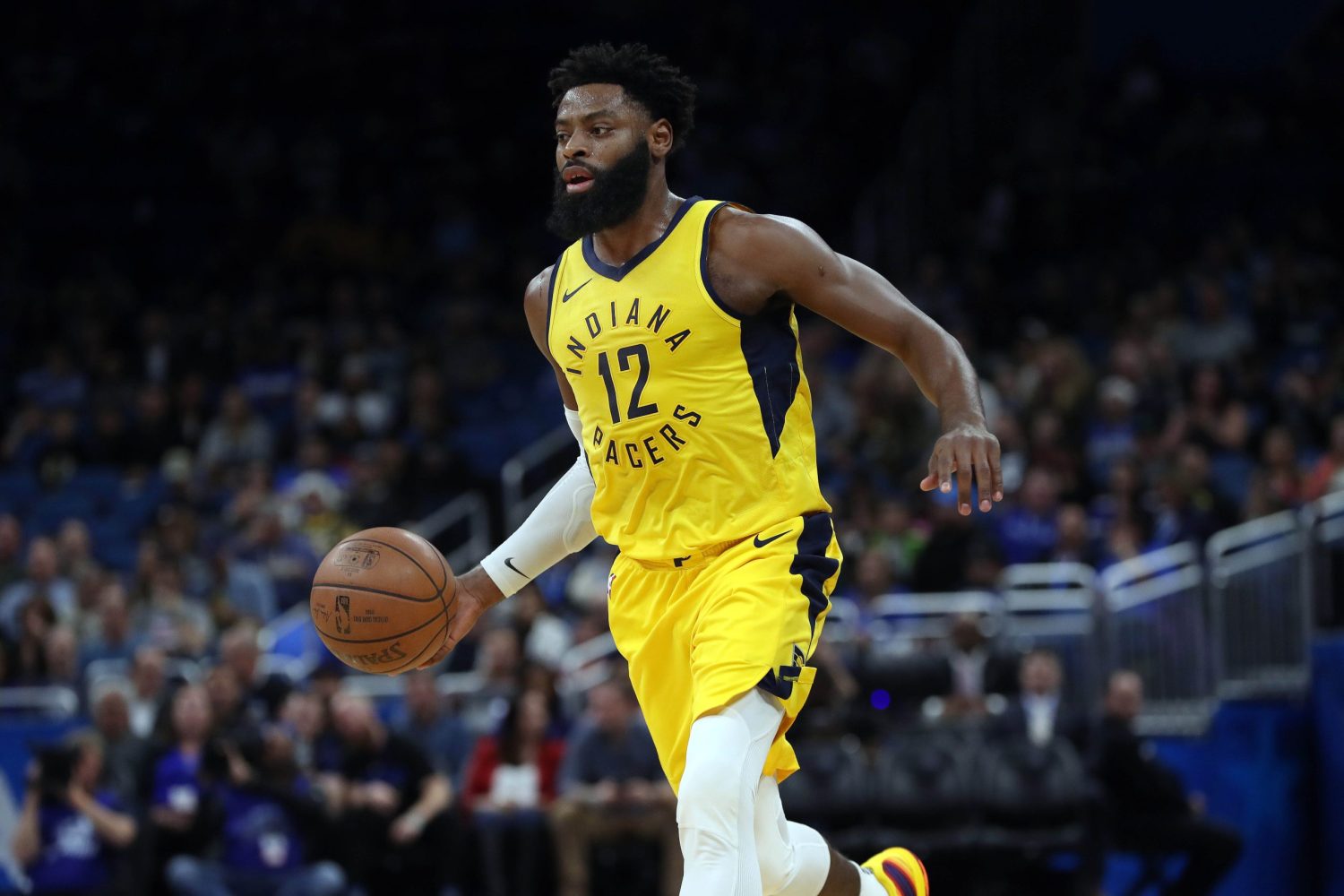 After being reinstated by the NBA following a lengthy suspension, veteran Tyreke Evans is reportedly set to work out for the Milwaukee Bucks.

After three-year suspension from NBA, former Rookie of the Year Tyreke Evans will meet with the reigning champions: pic.twitter.com/YQdHf6QbSA

“After a three-year suspension from the NBA, Tyreke Evans will work out for the Milwaukee Bucks in the coming days, sources tell me,” said NBA insider Shams Charania. “The former Rookie of the Year will visit Milwaukee for a workout and potential deal after being suspended for violating the anti-drug program in 2019.”

The 32-year-old Evans won the NBA Rookie of the Year award after a solid debut season during the 2009-10 campaign. Prior to his suspension, Evans had career averages of 15.7 points, 4.8 assists, 4.6 rebounds and 1.2 steals per game.

The defending champion Bucks are currently in a heated battle toward the top of the Eastern Conference. Entering Saturday’s action, they have a 36-24 mark, good enough for fourth in the East.