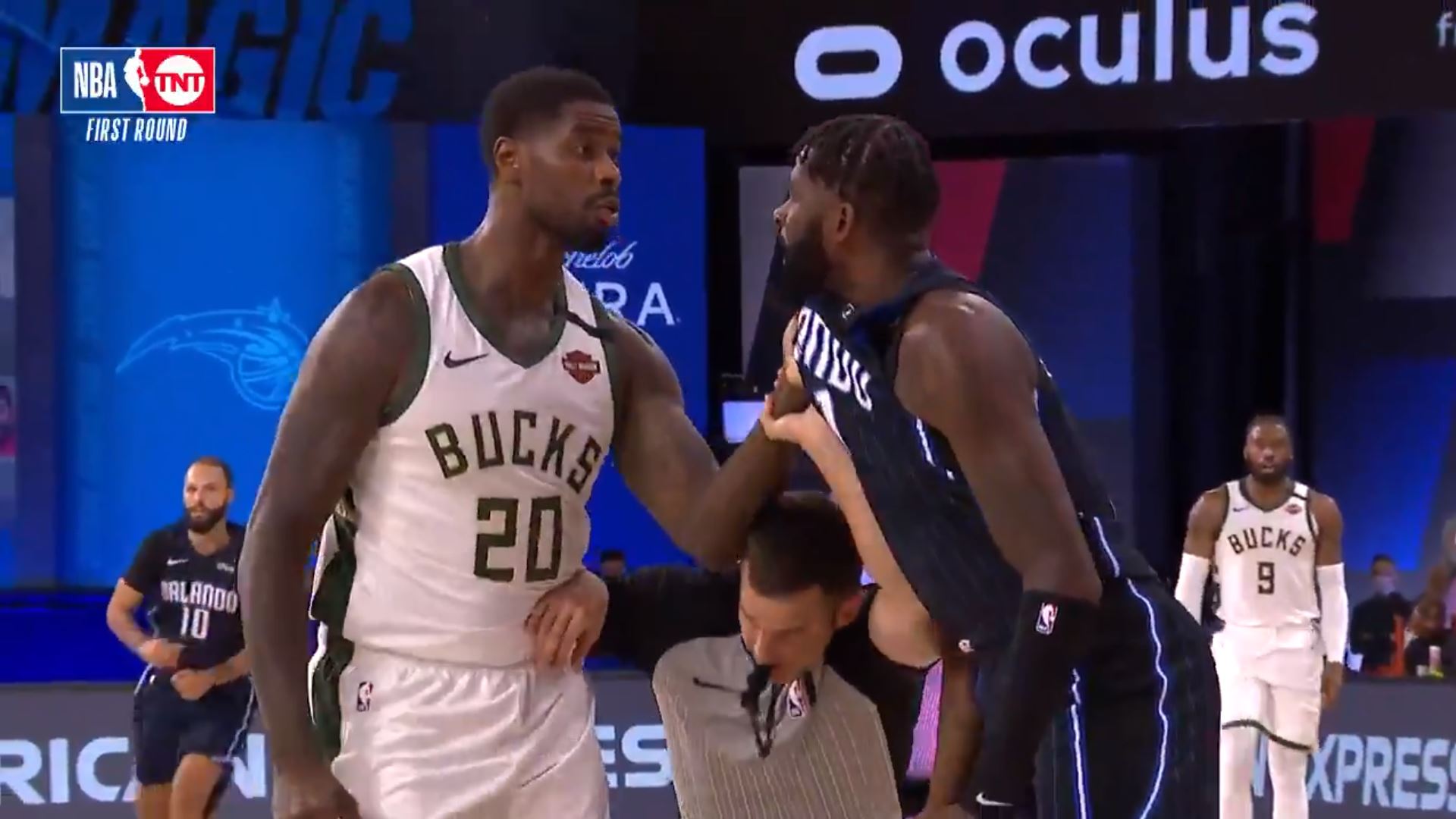 The Milwaukee Bucks’ Marvin Williams and Orlando Magic’s James Ennis were both ejected from Game 3 of the teams’ playoff series after a scuffle broke out midway through the second quarter.

James Ennis and Marvin Williams got into it 😳 pic.twitter.com/mHdXwjzDky

The incident came about with the Bucks comfortably ahead and after Orlando’s Nikola Vucevic missed a jumper.

After Williams and Ennis jockeyed for position to get the rebound, the scuffle began with a shove from Ennis.

Williams then responded with a shove of his own, and then Ennis fired back with a punch. Referees and team officials quickly tried to break things up afterward.

Ennis’ frustration might have stemmed from the poor performance of the Magic for the second game in a row after their upset win to start the series on Tuesday.

When the incident took place, the Bucks held a 53-34 advantage with the seven-game series currently tied at one game apiece.