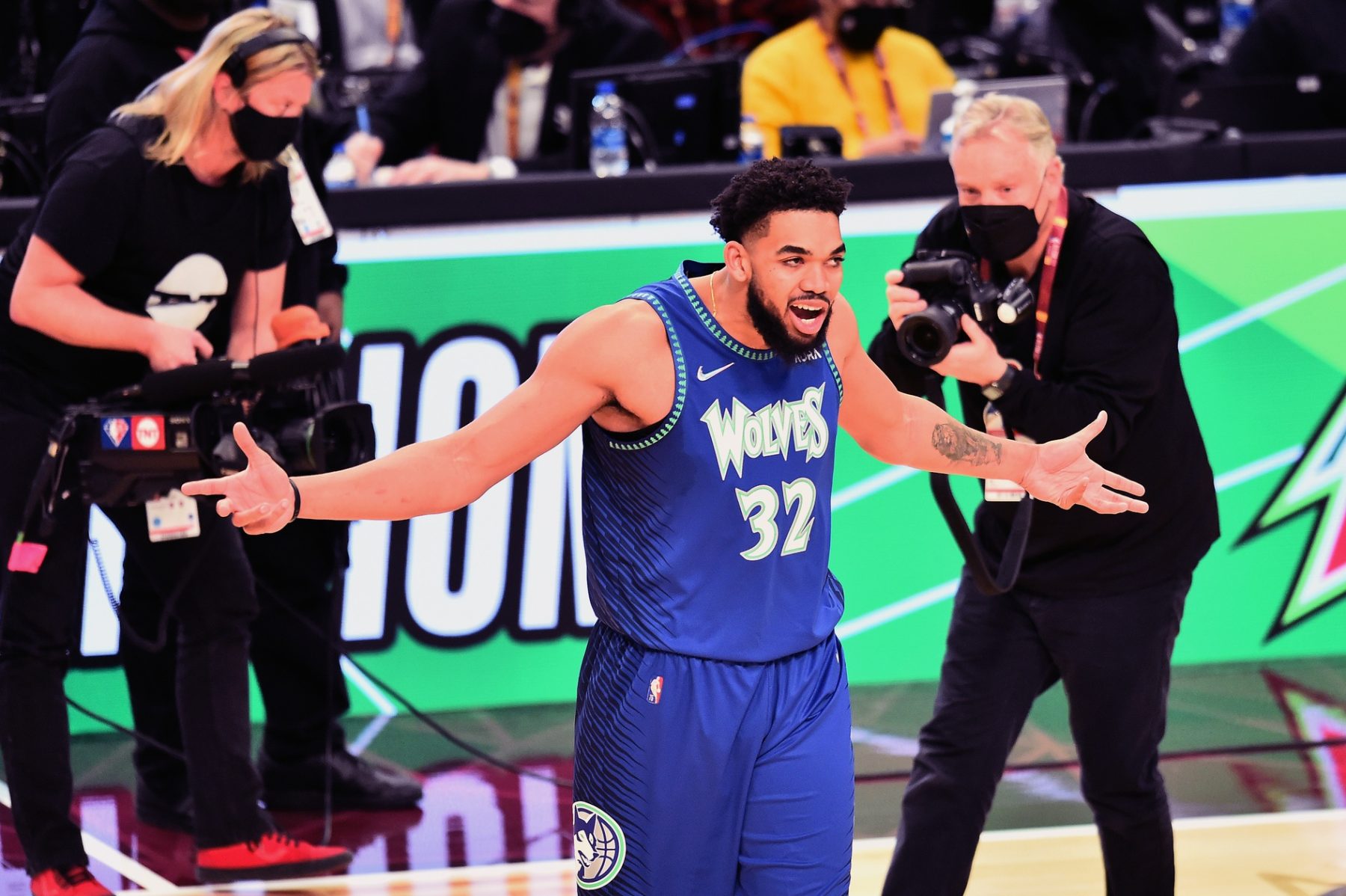 Given Towns’ size, some people told him during his basketball journey that there was no reason for him to shoot 3-pointers. That’s advice that he ignored.

“I remember everyone told me to do the same way,” said Towns. “Have your back to the basket. Why is Karl shooting 3s? There’s no reason for him shooting 3s. We’re experts. We know better than you. Me and my dad said screw them. We’re going to do it our way.”

Towns was the top overall pick in the 2015 draft and has spent all seven of his NBA seasons with the Timberwolves. He’s been able to average a double-double during his career with the team.

During Towns’ rookie season, he went 30-for-88 from deep for an acceptable rate of 34.1 percent.

After that, Towns started shooting 3-pointers on a much more regular basis. He has since become a great shooter and holds a career clip of 39.6 percent from deep.

This season, Towns is working on a great campaign, and it has had a lot to do with his shooting. He’s knocking down 40.9 percent of his 3-pointers.

Towns has certainly silenced those who once doubted his 3-point abilities.

The idea of a big man winning the NBA 3-Point Contest isn’t a foreign concept, as it has happened before. Still, it says a lot about the evolution of the NBA.

Towns put together an epic performance in the final round of Saturday’s competition. That effort beat out Atlanta Hawks guard Trae Young and Los Angeles Clippers guard Luke Kennard.

After his success on Saturday night, Towns will now look to continue proving to the basketball world that he’s deserving of respect.