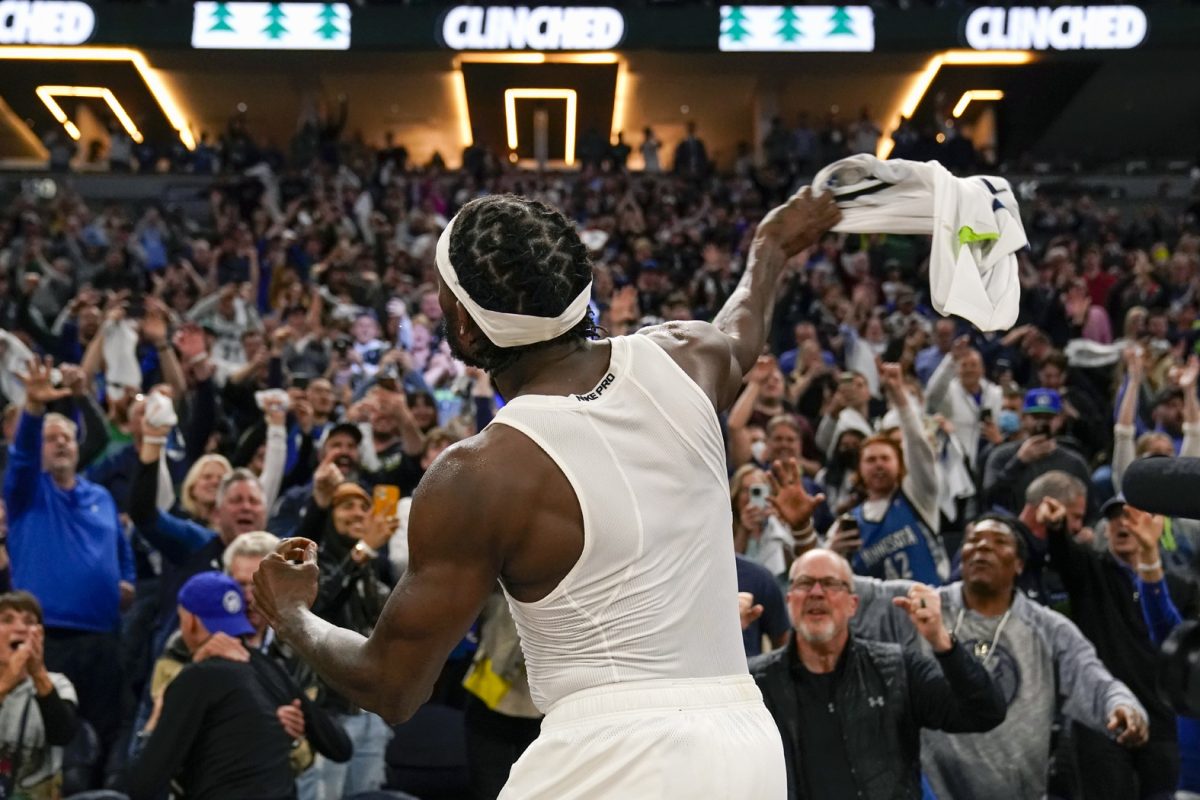 After ridiculing the Minnesota Timberwolves’ over-the-top enthusiasm after a play-in victory, TNT analyst Kenny Smith is expressing no regrets about his actions.

Smith spoke with Jimmy Traina on the “SI Media Podcast” and explained why he was so dismissive of what he perceived as an excessive celebration by the Timberwolves.

“Nothing great is accomplished without passion,” he said. “But if I win the lottery, I’m gonna act one way. If I win the Quick Pick, I’m gonna act another way. That’s all I’m saying. There are levels to my excitement. And that’s all I’m saying. They won the Quick Pick. You can’t act like you won the lottery. The only time you’ve ever seen that is when someone has won championships. They jumped on stanchions. Multiple guys. Not just one. Multiple guys jumping on stanchions, multiple guys kissing people, their loved ones. There is a level of excitement and passion that you need, but did you win the Quick Pick or did you win the lotto?”

The Timberwolves defeated the Los Angeles Clippers on April 12 by a score of 109-104 and advanced in the Western Conference playoffs to face the Memphis Grizzlies. In that contest, the Timberwolves trailed 84-78 after three quarters and mounted a winning comeback during the final 12 minutes.

Smith’s disdain is based on the fact that the level of excitement for such celebrations usually occurs only when a team wins an NBA title or possibly a conference championship.

Even with that victory over the Clippers, the seventh-seeded Timberwolves are still facing long odds to even reach the conference finals, much less win in the finals.

In addition, the Timberwolves have been part of the NBA since the 1989-90 season and only once have reached the conference finals. All of their other trips to the postseason have ended in first-round defeats.

That weak playoff history for the Timberwolves helps explain why Smith and his fellow NBA analysts weren’t all that impressed with the team’s accomplishment.

The Timberwolves are currently tied 1-1 in their best-of-seven series against the second-seeded Memphis Grizzlies, with the next two games in the series scheduled in Minnesota.

While the home-court advantage enjoyed by the Timberwolves in those games could allow them to take control of the series, it seems likely that Smith won’t be impressed.