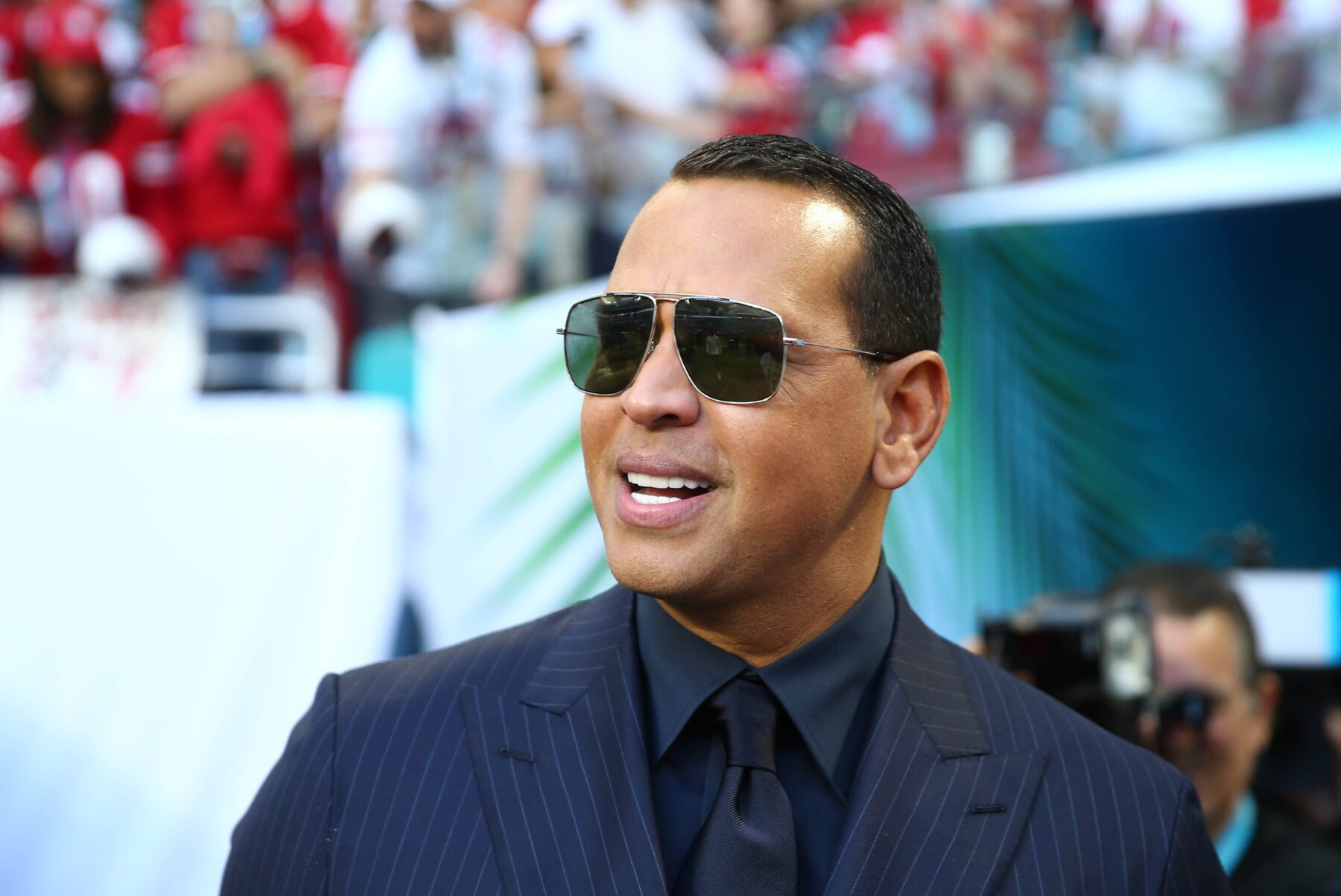 The Minnesota Timberwolves are reportedly in the process of being sold by the team’s longtime owner Glen Taylor, with one of the new owners being former baseball star Alex Rodriguez.

The process for Rodriguez and his partner, Marc Lore, to take control of the team will include a lengthy transition period, with the duo set to take over in two years.

Former Major Leaguer Alex Rodriguez and billionaire Marc Lore are finalizing a deal to purchase the Minnesota Timberwolves from majority owner Glen Taylor, sources tell ESPN. Taylor will continue full control of team for two years before Rodriguez and Lore take over in 2023.

Taylor, who turns 80 later this month, has owned the team for over two decades and had previously flirted with the idea of selling the Timberwolves.

It’s unclear exactly what type of role Rodriguez will have when he and Lore take over and how much they’re paying for the franchise. However, the baseball star earned plenty of money during his lengthy baseball career that ended in 2016.

While it likely won’t serve as a roadblock, Rodriguez’s controversial career in baseball included the use of performance-enhancing drugs, which has put his chances for the baseball Hall of Fame in doubt.

During his playing career, Rodriguez played for the Seattle Mariners, Texas Rangers and New York Yankees. He later worked as an analyst for both Fox Sports and ESPN.