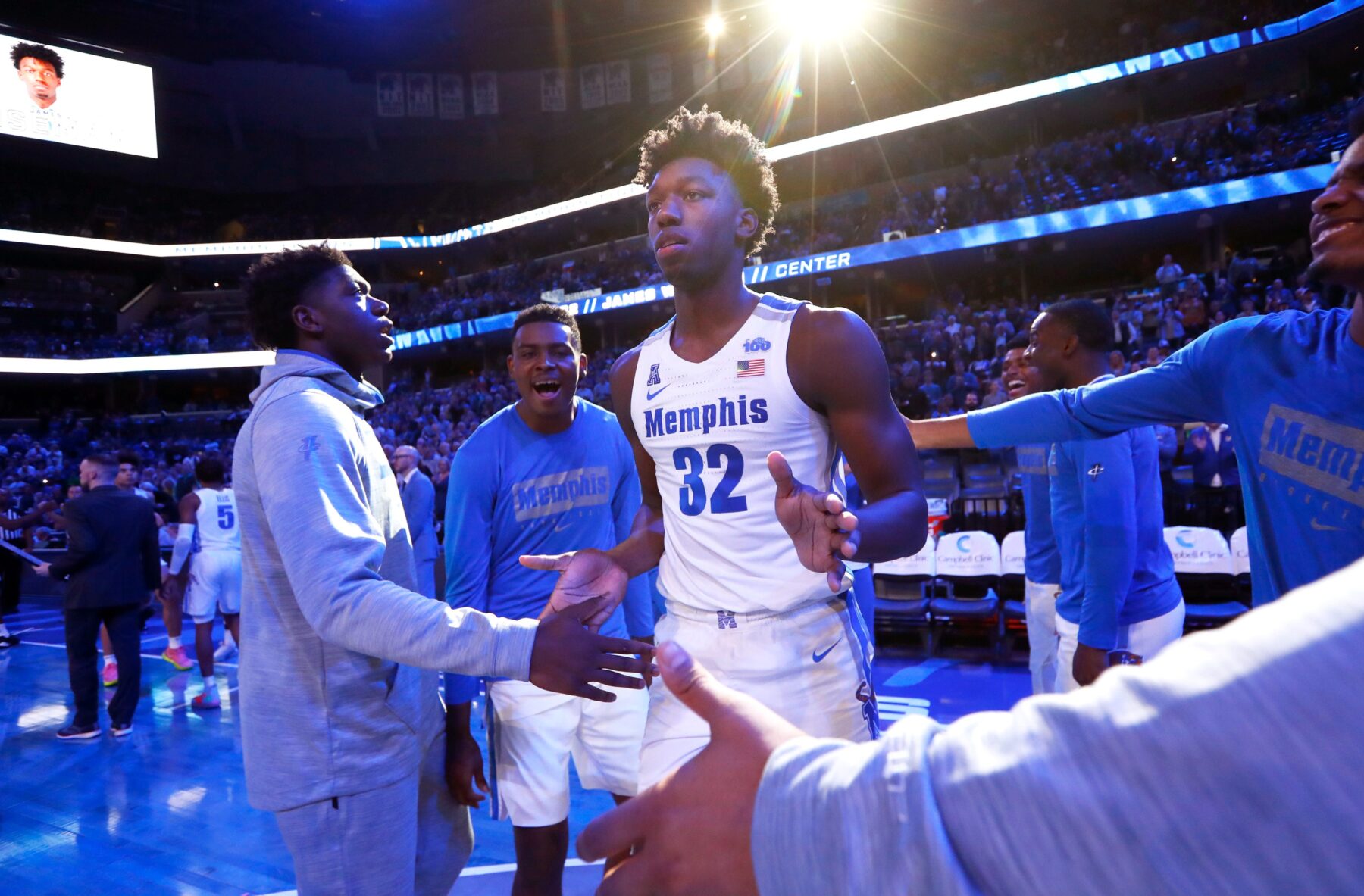 With the NBA draft less than two weeks away, the Minnesota Timberwolves appear to be planning on taking 7-foot-1 James Wiseman with the top overall pick.

Jonathan Wasserman of Bleacher Report indicated that even though the Timberwolves could trade the top pick away, Wiseman will still be chosen first.

“Multiple sources have told Bleacher Report the name they keep hearing now for the Timberwolves is James Wiseman,” Wasserman wrote. “‘Some within the Golden State Warriors think Wiseman is going No. 1, whether Minnesota keeps the pick or not,’ one source plugged into the conversation said.

“It’s an intriguing development given the obvious questions about whether Wiseman and Karl-Anthony Towns can play together.”

Wiseman played only three games with the University of Memphis before he was suspended over a recruiting controversy. However, during that brief stint at Memphis, Wiseman averaged 19.7 points, 10.7 rebounds and 3.0 blocks per game.

The Timberwolves finished 19-45 during the interrupted 2019-20 season but managed to garner the top pick despite having teams ahead of them in the NBA draft lottery with better odds.