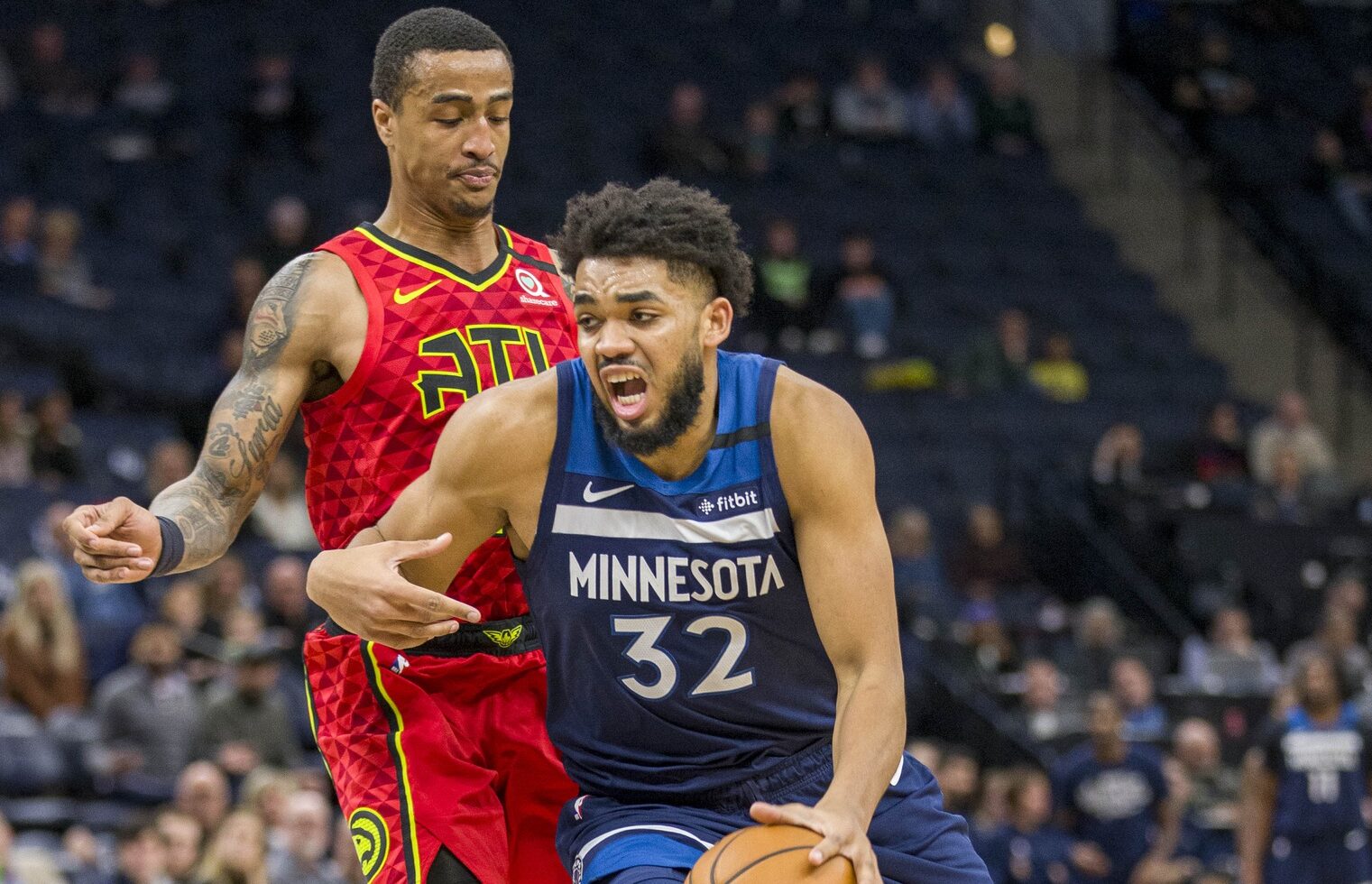 Now, it appears there is mutual interest on Collins’ side. That’s particularly true due to the potential fit next to Wolves superstar Karl-Anthony Towns.

“From some correspondence with somebody close to Collins, that camp views this situation, the idea of Collins playing next to KAT as favorable,” Darren Wolfson of SkorNorth.com reported.

Collins, 23, is seeking a max deal this summer.

The four-year pro reportedly turned down a massive extension from the Hawks before the season started. Many people around the league foresee the power forward landing somewhere outside of Atlanta.

As a result, other teams will be ready to try to sign the rising star. Collins is putting up 18.0 points, 7.6 rebounds and 1.4 assists per game this season.

The Timberwolves are looking to bank on the primes of Towns and point guard D’Angelo Russell. However, numerous things haven’t gone the franchise’s way this season, and it holds the worst record in the association.

Towns, 25, has career averages of 22.6 points, 11.7 rebounds, 2.8 assists and 1.5 blocks per game. A duo of Collins and Towns would be a nightmare for opposing frontcourts.