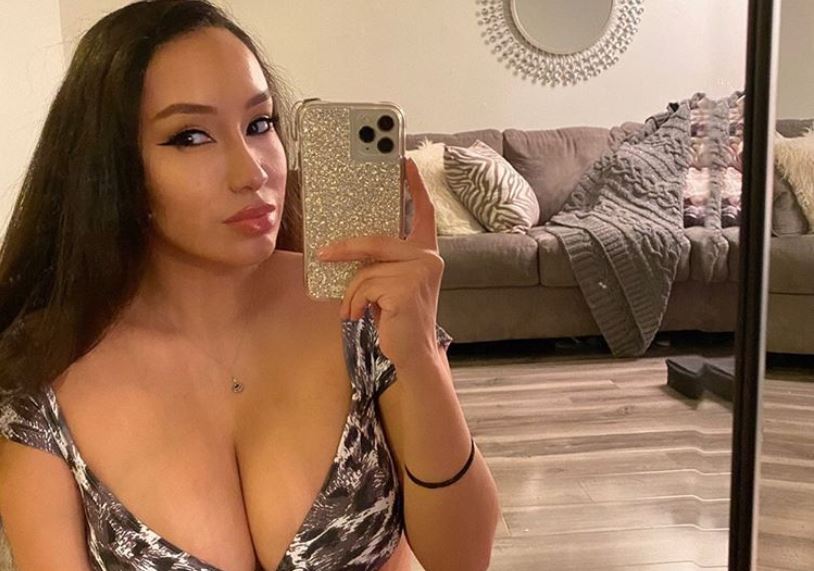 It appears an NBA player has invited a famous gamer and Instagram model Anna Mya to the bubble in Orlando, Fla.

we got our first bubble bound fly out ✈️✈️ 👀👀 pic.twitter.com/6VqBPl4DPW 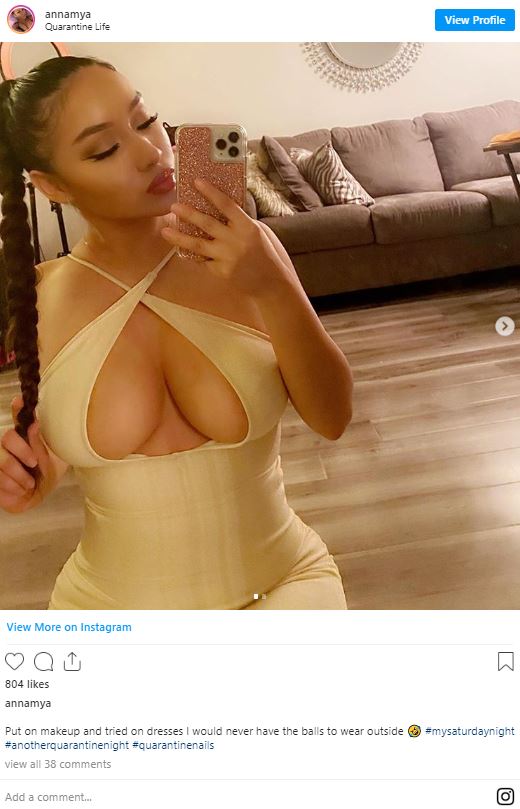 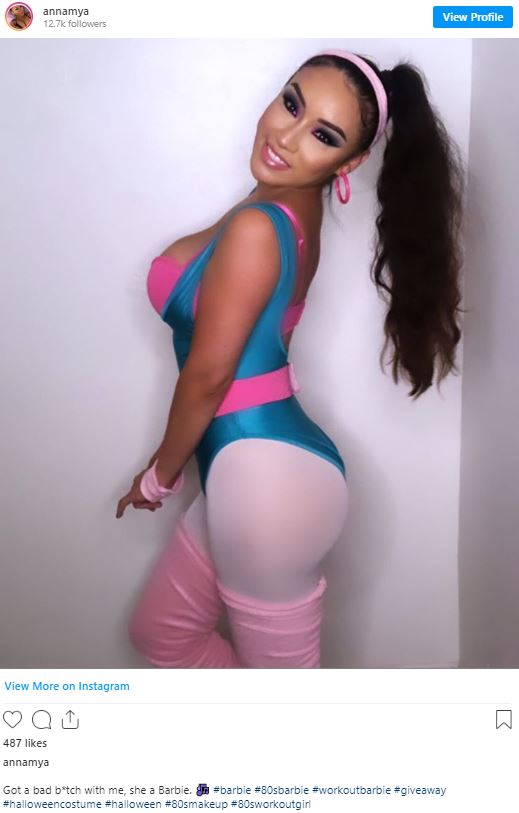 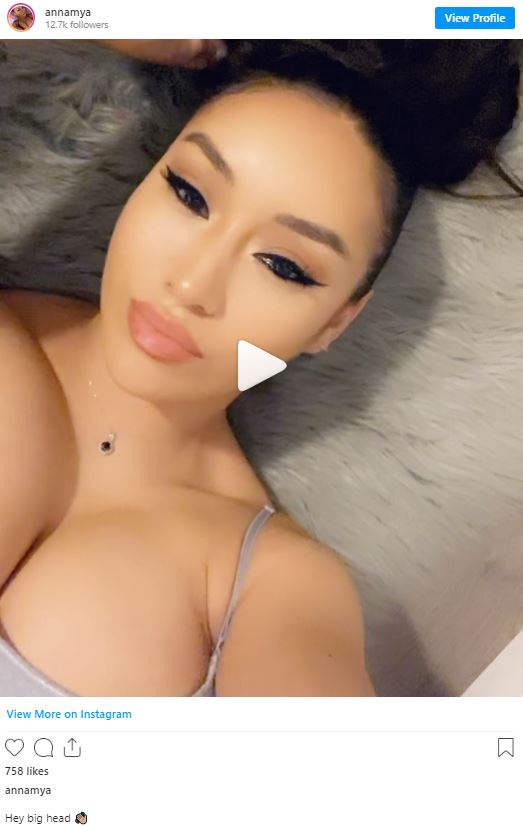 The NBA initially suspended the 2019-20 season after Utah Jazz center Rudy Gobert contracted the novel coronavirus in March. Since then, several other players have tested positive for the virus as well.

While it seemed unrealistic for the league to restore the season, it found a creative way to reconstruct the season in a bubble. However, for the bubble to be effective, there must be strict protections and barriers around the players.

Some players already seem bored and fed up with the amenities and food choices. Hopefully, that will change as teams get back on the court.

All 22 teams participating in the restart have arrived at Walt Disney World Resort. Furthermore, numerous teams have already started practicing.