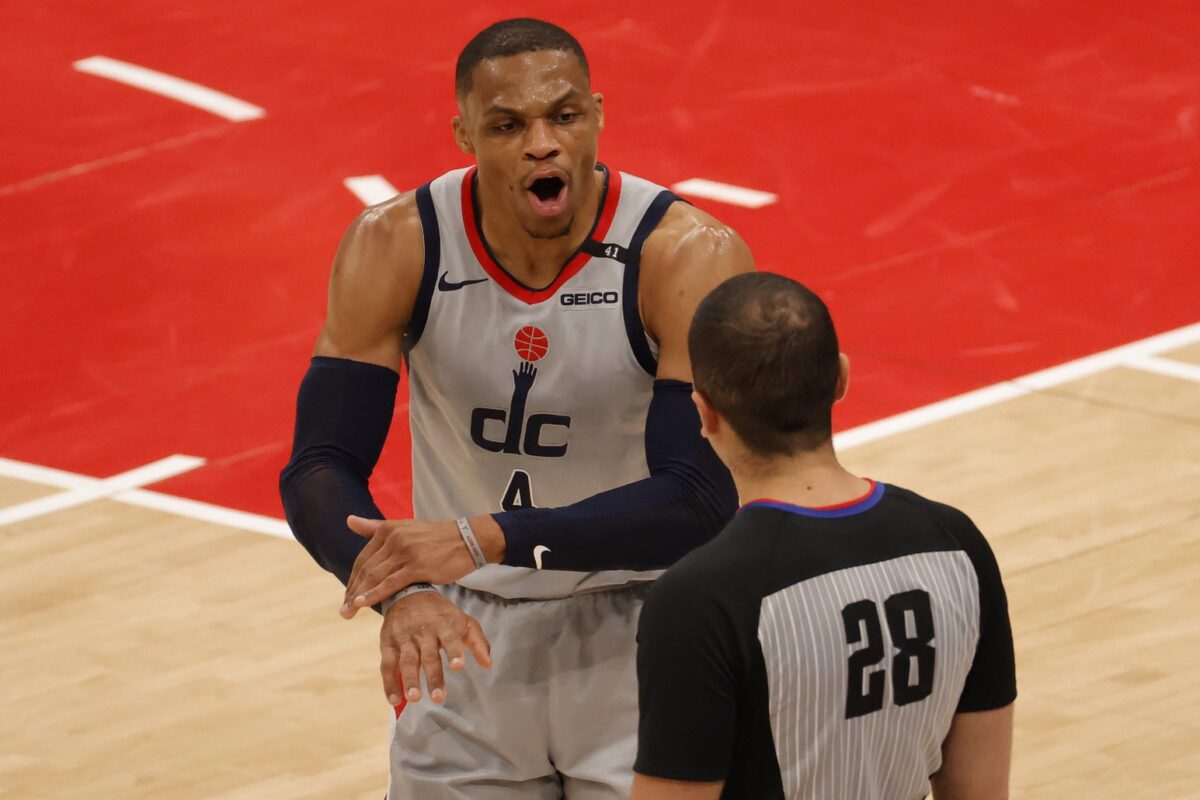 The National Basketball Referees Association is offering a strong endorsement of a pending bill in the Wisconsn legislature that would increase the punishment for harassing or assaulting referees and umpires.

The NBRA supports the proposed Wisconsin bill that would make harassing and assaulting referees and umpires a Class A Misdemeanor. #NBRA pic.twitter.com/aRvNxLA0Di

The legislation, which was introduced earlier this year, comes at a time when an increasing number of game officials have been either berated by angry fans or even assaulted by individuals who go completely over the line.

While there is a current Wisconsin law in place that deals with harassment and assault of officials, it’s a Class B misdemeanor, with the new proposed law bumping it up to a Class A misdemeanor. That would mean that a conviction could result in a nine-month jail sentence, a fine of $10,000, or both.

One of the byproducts of such continued problems is the apparent decrease in officials willing to work games at either the middle school or high school level. That shortage could have ramifications for all sports in the decades ahead, with younger people unwilling to endure such hassles.

NBA referees have certainly been the target of verbal abuse since the league began in 1946, though there have been few if any physical confrontations with either players, coaches or fans.