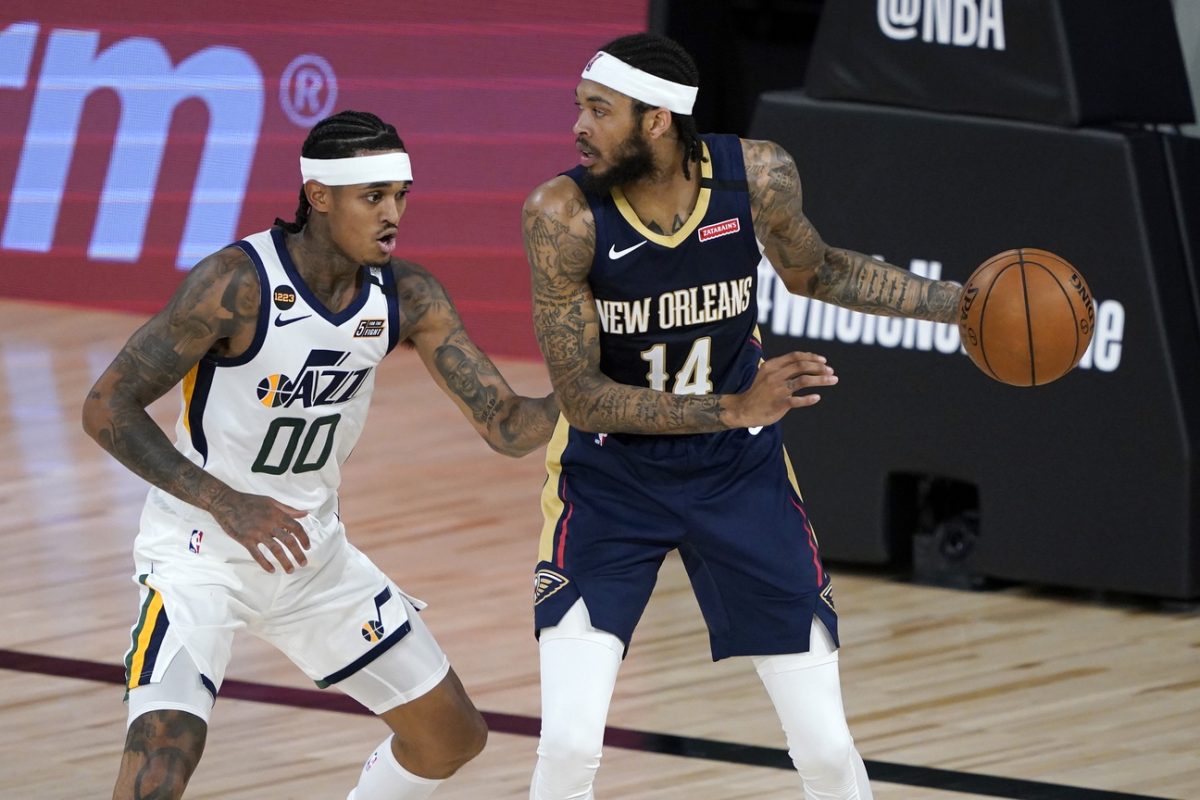 BI a star in the league, stop playing with tiny dog!

From 2016 to 2018, Clarkson and Ingram were teammates with the Los Angeles Lakers and obviously developed a strong enough bond that Clarkson felt the need to defend him.

That connection between the two players was halted when Clarkson was dealt to the Cleveland Cavaliers, with the guard then being dealt to the Jazz.

Ingram was sent to the Pelicans as part of last year’s blockbuster deal that sent Anthony Davis to the Lakers. In Ingram’s first year with the Pelicans this season, he averaged 23.8 points, 6.1 rebounds and 4.2 assists per game.

Enviable numbers like that make the criticism directed at Ingram difficult to understand, though the end of a frustrating season for the Pelicans was the likely motive.

New Orleans finished its 2019-20 campaign with a 30-42 record, missing out on a postseason berth, which subsequently led to the dismissal of head coach Alvin Gentry.

Clarkson is scheduled to be a free agent at the end of this season, which means that he could conceivably reunite with Ingram. Regardless of whether that occurs, it’s clear that Clarkson has Ingram’s back when it comes to dealing with detractors.