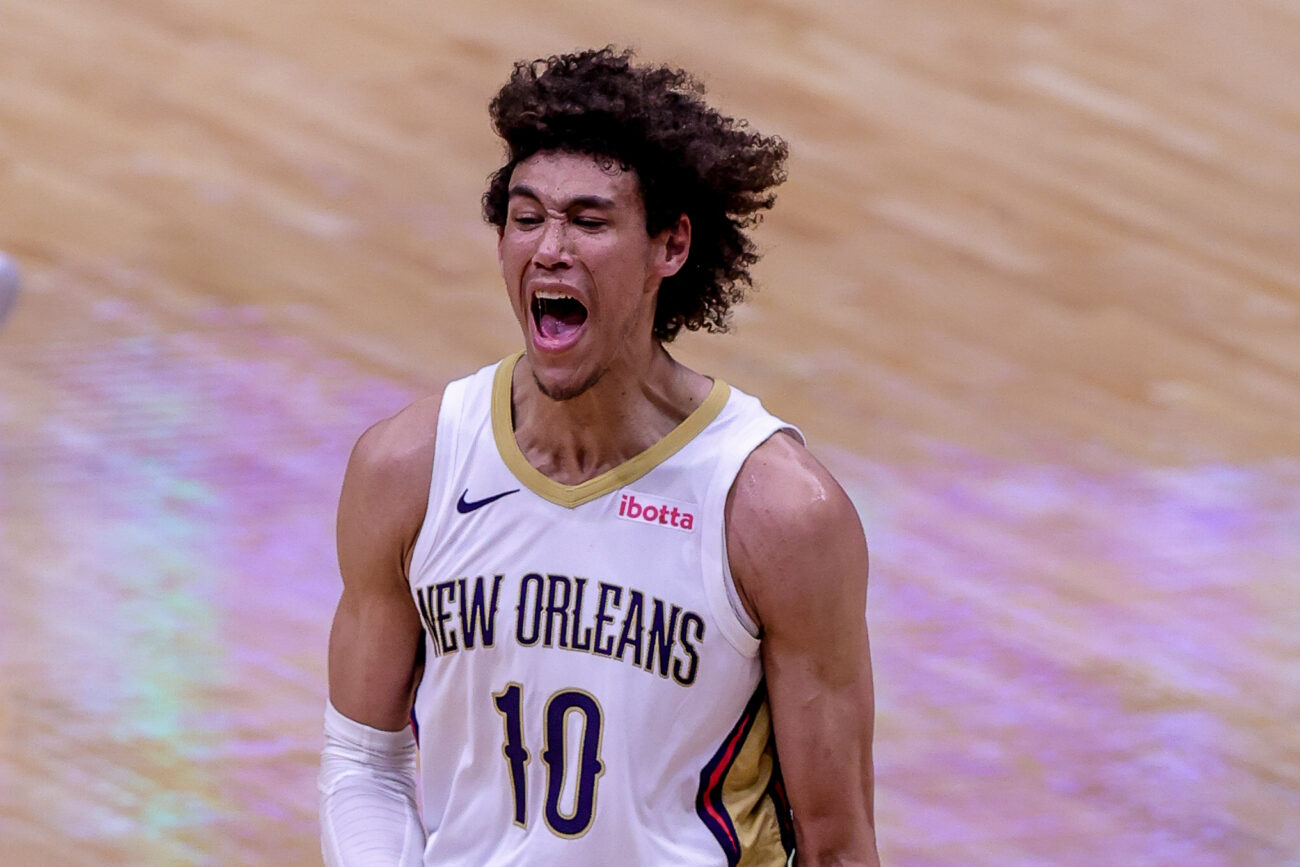 New Orleans Pelicans big man Jaxson Hayes was recently involved in a violent skirmish with police, which led to him and an officer to be sent to the hospital.

The incident with the former lottery pick took place in Los Angeles after a domestic issue arose.

“New Orleans Pelicans center Jaxson Hayes — the #8 overall pick in the 2019 NBA Draft — was arrested after an alleged violent altercation with police, TMZ Sports has learned … and it apparently got so extreme, the hooper and a cop were taken to a hospital,” TMZ.com reported.

“We’re told law enforcement were called to an LA area home for a domestic disturbance early Wednesday morning … and when cops attempted to check on the parties involved, 21-year-old Hayes tried like hell to keep them from entering the premises.

“Sources tell us 6’11”, 220-lb. Hayes got combative with cops and a fight broke out … with the ex-Texas Longhorns star getting tased in the middle of the scuffle.

“The brawl was allegedly so intense, police put out an ‘officer needs help’ radio call.”

The center has been serviceable for the Pelicans in his first couple years in the league. He holds career averages of 7.4 points and 4.2 rebounds per game.

It is unclear what the ramifications will be for Hayes after this disturbance. The big man has his entire career in front of him.

Houston Rockets youngsters Kevin Porter Jr. and Sterling Brown were recently involved in a bloody and bellicose altercation at a strip club in Miami. Leaked body cam footage captured both players, who were in bad shape, having a passionate discussion with cops after the incident.