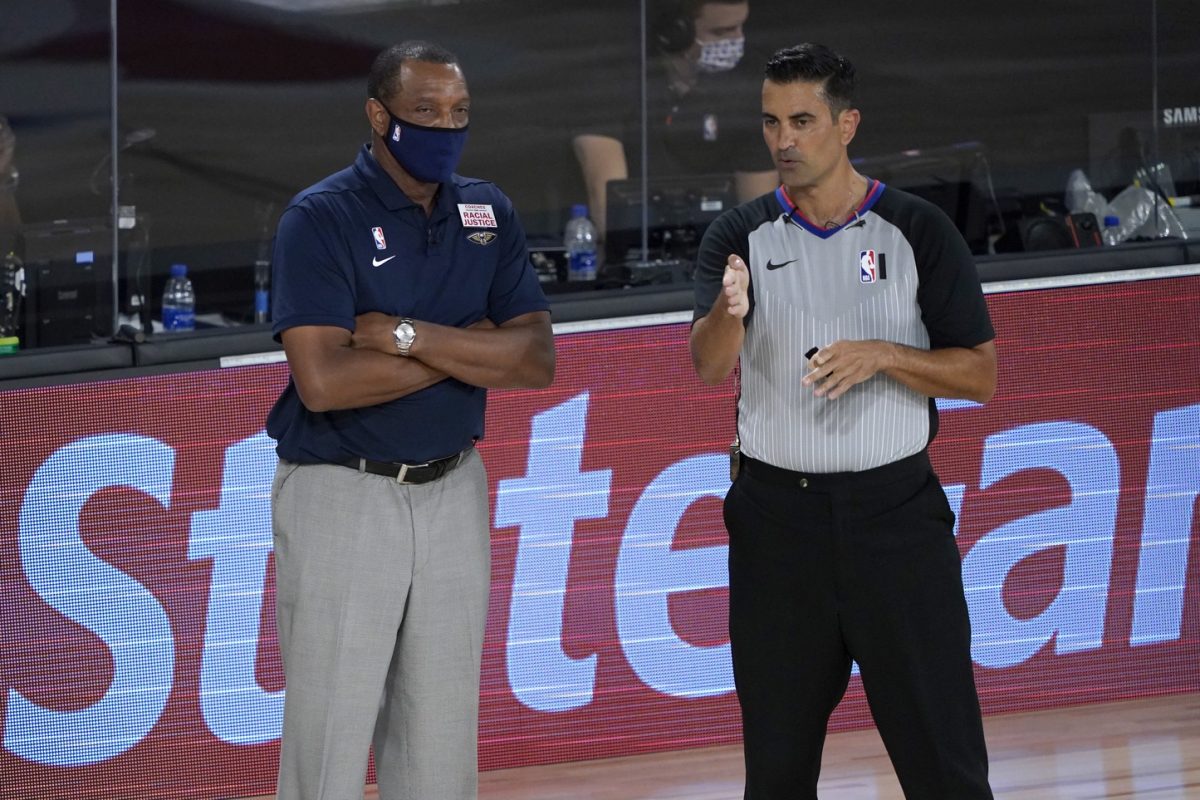 New Orleans Pelicans head coach Alvin Gentry was livid following his team’s loss on Thursday to the Sacramento Kings and expressed his anger with some foul language after the game.

The Pelicans dropped a 140-125 decision to the Kings, with the team’s defense getting off to a slow start by giving up 49 points in the first quarter, which was one of the reasons that Gentry let loose.

“’It pisses me the f–k off,” Gentry said to a member of the Pelicans staff following the contest.

Some additional reasons for Gentry’s outburst can likely be attributed to the fact that the Kings were without Marvin Bagley III and because the Pelicans had no answer for the Kings’ Bogdan Bogdanovic.

The Pelicans’ loss dealt a severe blow to their playoff hopes. Entering Friday’s action, they had a record of 29-39, 2.5 games behind the Memphis Grizzlies for the eighth and final playoff berth in the Western Conference.

Since resuming their 2019-20 season, the Pelicans have a 1-3 record and just four games left to try to make up that difference in the standings.

The first opportunity for the Pelicans to accomplish that will be on Friday night, when they take on the Washington Wizards.