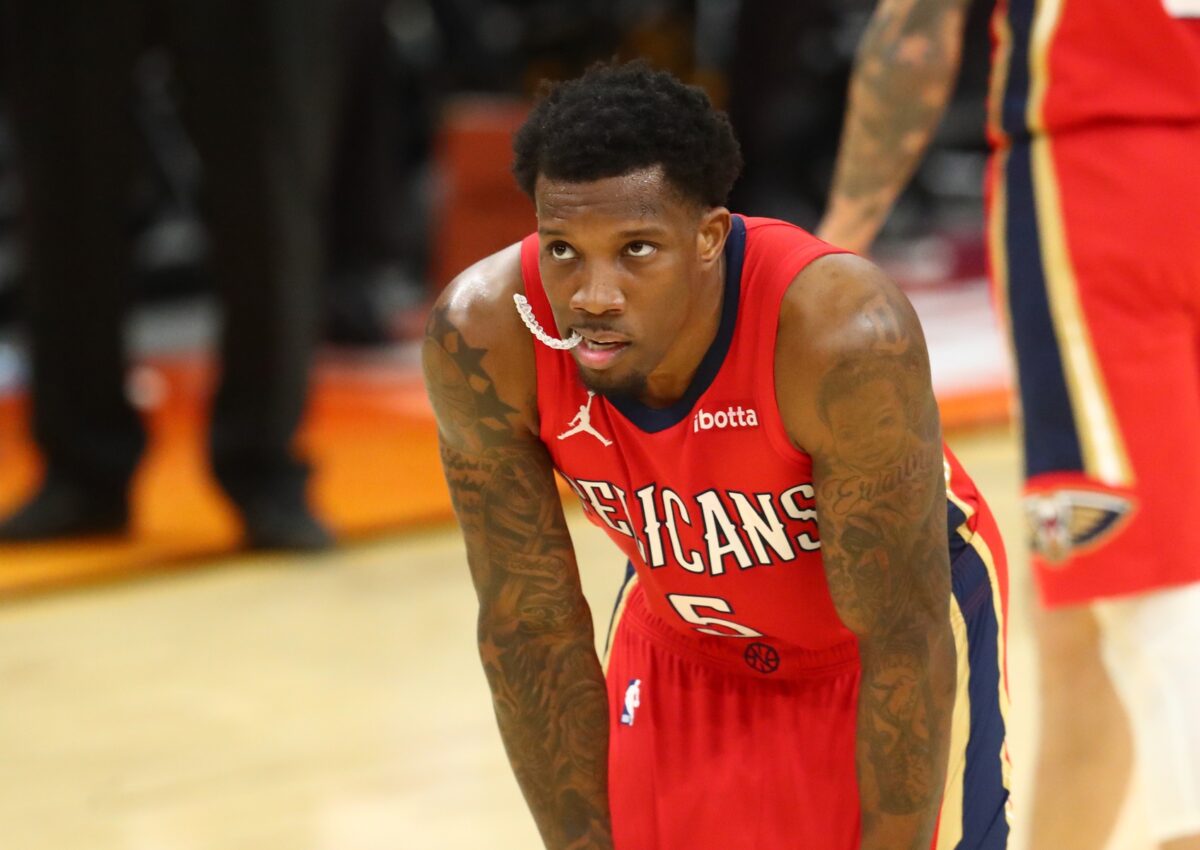 A new report from ESPN’s Brian Windhorst indicates that New Orleans Pelicans veteran guard Eric Bledsoe is another possible candidate to be traded, joining teammates Lonzo Ball and J.J. Redick in that category.

Brian Windhorst just said on ESPN's The Jump that the Pelicans will be sellers at the trade deadline. Also, the rumors are not just centered around Lonzo Ball and JJ Redick, he included Eric Bledsoe's name, too. pic.twitter.com/EOOUULocok

The Pelicans’ slow start this season has them already thinking beyond the current campaign, with the hope being that some of the team’s young players can speed its development.

The 31-year-old Bledsoe was acquired by the Pelicans in November as part of the four-team deal that also brought veteran center Steven Adams to the team.

There’s no time frame on when any possible deal might take place, but the Pelicans have more pressing concerns as they host the Washington Wizards on Wednesday night.