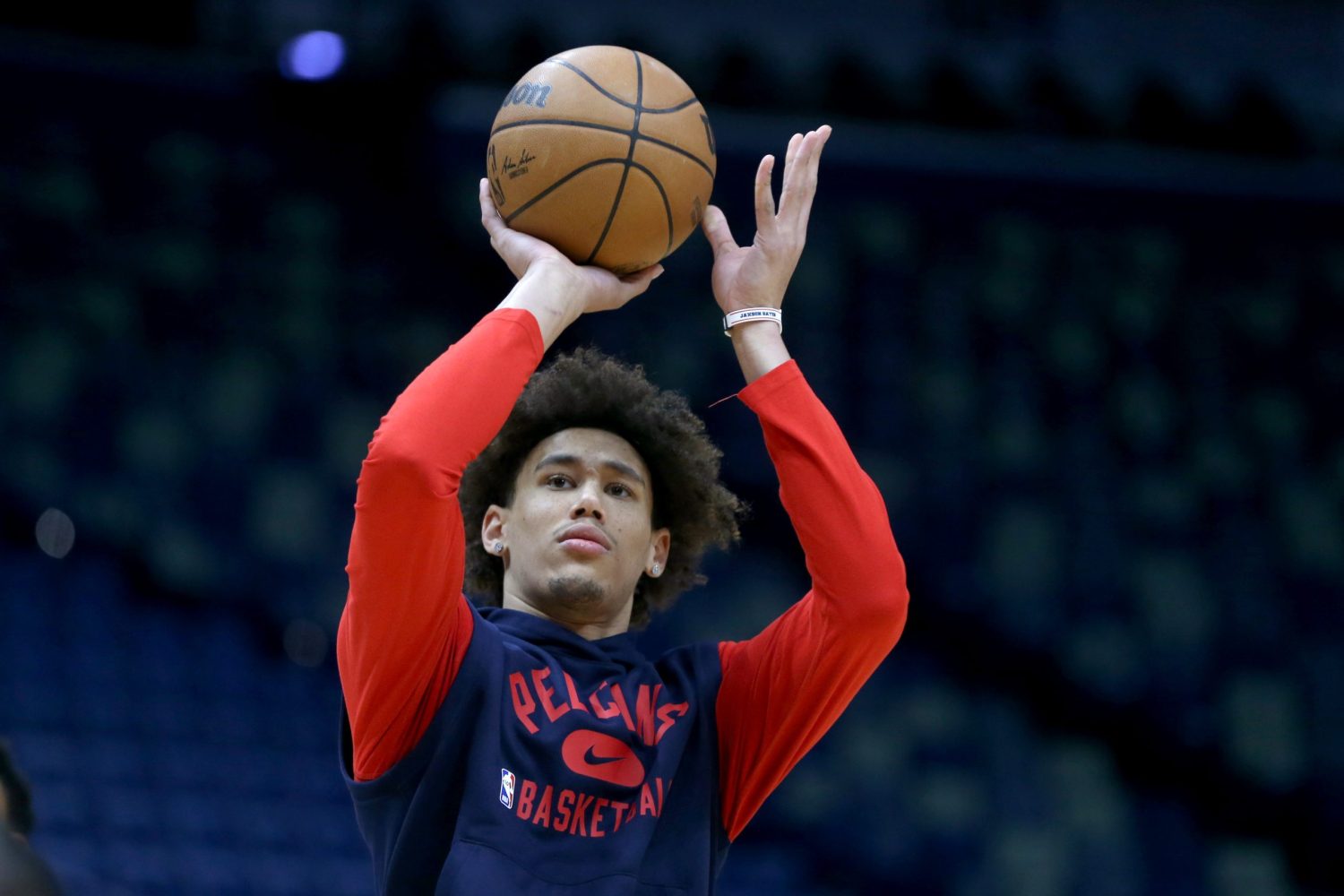 New Orleans Pelicans big man Jaxson Hayes recently got into trouble with the police, and now the union representing the officers he got into a skirmish with want NBA commissioner Adam Silver to punish him.

“Law enforcement says Hayes refused orders, hurled the n-word at officers, and pushed one cop so hard into the wall, the basketball player injured the ‘much physically smaller’ man,” TMZ reported.

Segments from the letter indicate a very serious situation.

“Mr. Silver, the actions of your player were unlawful, completely unacceptable and are as clear a prima facie case of violating several of the National Basketball Association policies as we have seen,” the department wrote in the letter .

“We respectfully request that you immediately initiate a thorough investigation into Mr. Hayes’ actions before, during and after the incident and to take appropriate corrective action to hold Mr. Hayes accountable.”

The letter, which is four pages long, goes on to describe the incident in great detail while requesting multiple times that Hayes face consequences from the league.

The letter ends with the union making a request to the league.

“Lastly, we encourage the NBA to provide mandatory training to all its personnel, players and support staff about the obligations police officers have to investigate reports of domestic abuse,” the letter reads. “We also encourage the NBA to include mandatory training on how to deescalate volatile situations to ensure the most positive outcome for all involved. We certainly can provide references to qualified trainers if requested.”

Video of the incident was also recently released.

Hayes has played two seasons in the league and has career averages of 7.4 points and 4.2 rebounds per game.

Only time will tell what type of punishment, if any, Hayes receives from the league.